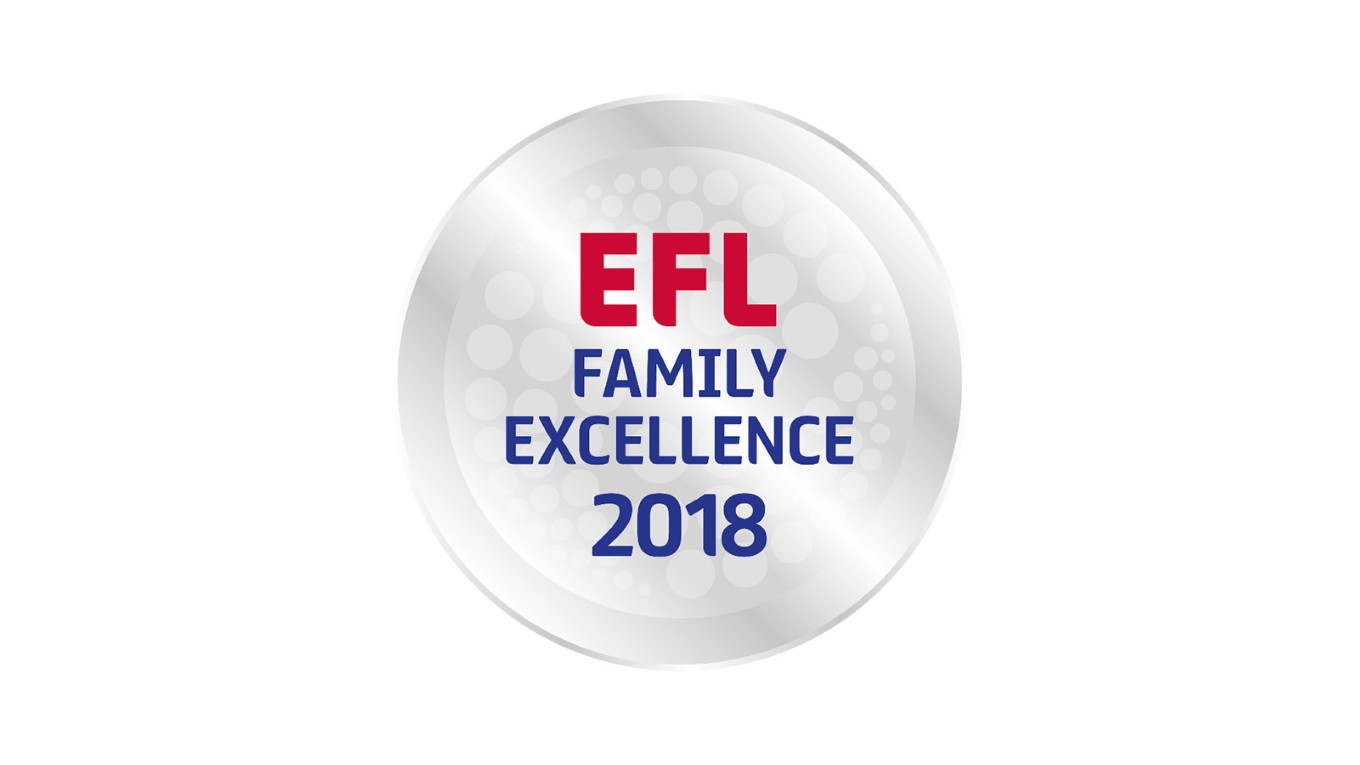 Peterborough United has been awarded with Family Excellence Status for the 2017/18 season, and join a record number of 56 EFL Clubs in achieving the accolade.

Posh received two ‘mystery family’ visits throughout the season, with their feedback and reports determining whether each respective Club would achieve ‘Family Excellence’ status.

Now in its 11th year, the Family Excellence Scheme is an ongoing consultation programme which aims to drive continuous improvement and best practice in family engagement across the leagues and support clubs’ efforts to attract and retain young fans of the future.

EFL Chief Executive, Shaun Harvey, said: "It is hugely encouraging to see the continuous development and improvement made by EFL Clubs in offering engaging match day experiences for families. For over a decade the EFL’s Family Excellence Scheme has helped to produce positive and impactful change across the leagues, helping to drive a real focus on matchday entertainment, facilities and the overall experience on offer for families, and ultimately to assist in growing attendances.

“Its impact continues to be notable with several Clubs gaining strong industry-wide reputations for offering true family value and a consistently high level of service and innovation.

“The EFL will continue to work with Clubs to help drive change and support the continued effort to attract and retain future generations of supporters. Congratulations to the Clubs that have achieved Family Excellence status.”