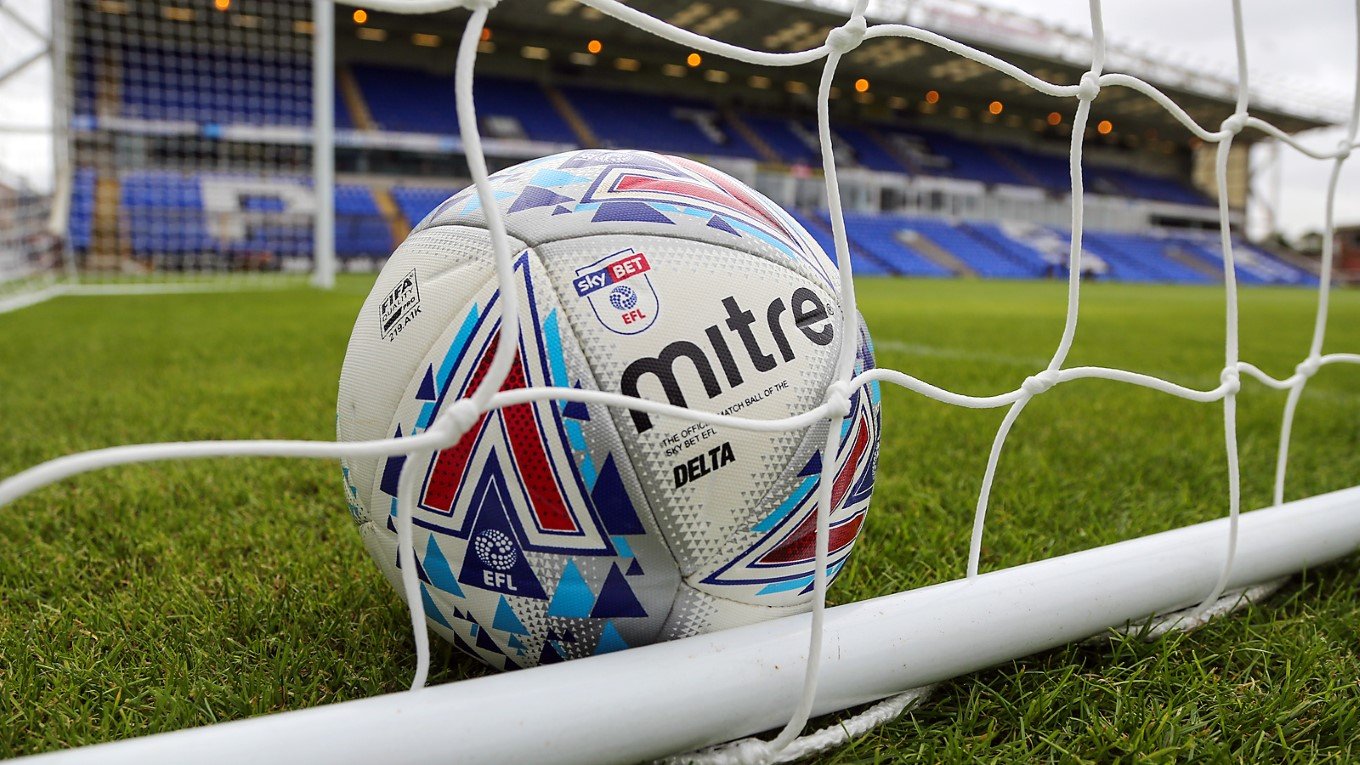 Peterborough United can confirm that Head of Physical Performance Ben Mackenzie has been released from his role at the ABAX Stadium.

Ben would like to place on record his thanks to the fans for their support and wish the club well in the future.

The football club would also like to thank Ben for his service.