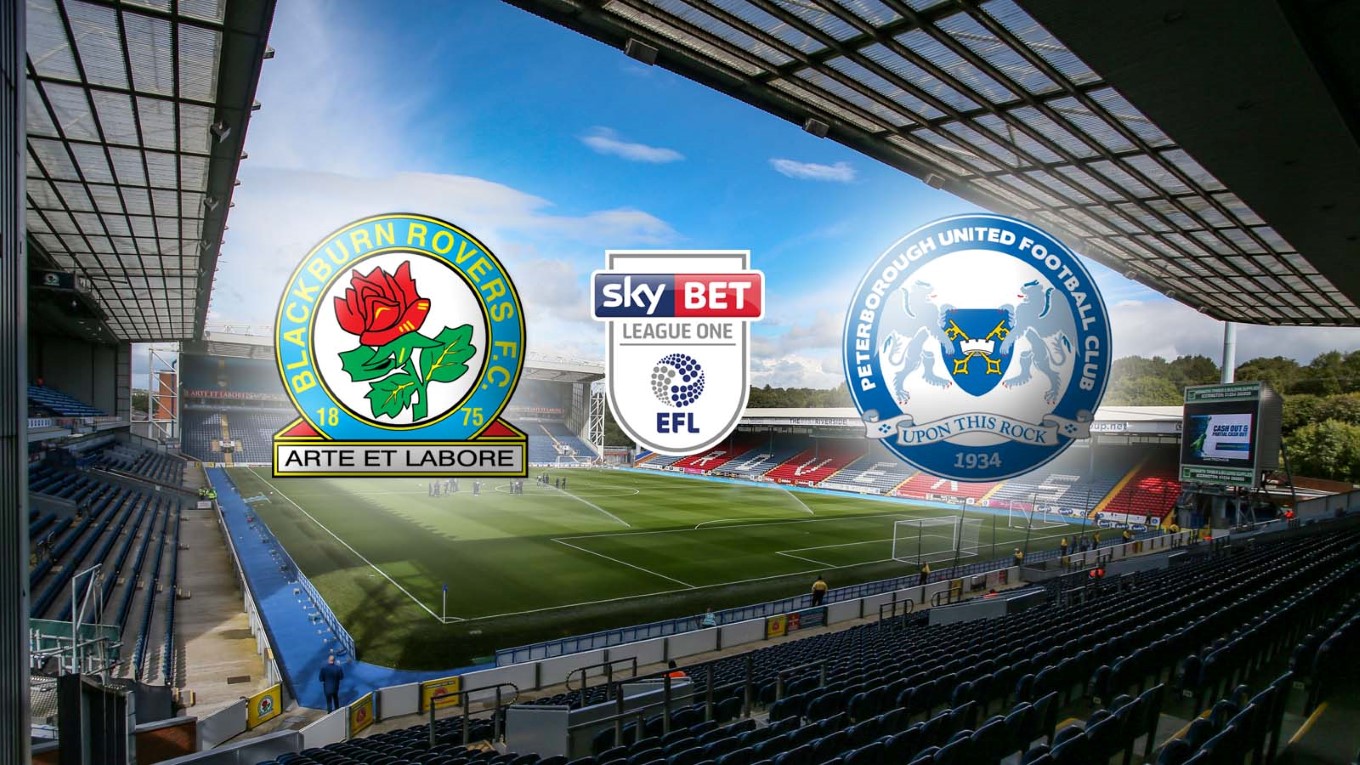 Posh head to Ewood Park to face one of the favourites for automatic promotion.

Peterborough United travel to automatic promotion favourites Blackburn Rovers on Thursday evening (7.45pm) in Sky Bet League One action knowing that a victory could pile the pressure on the club’s play-off rivals ahead of the weekend fixtures.

After two successive losses, both in unfortunate circumstance, Steve Evans’s side make the trip to Ewood Park for the televised clash. Rovers were held to a 1-1 draw by Bristol Rovers in their last outing but following Shrewsbury Town’s midweek defeat to Charlton Athletic, they are in a strong position going into the final few games.

Posh are without the services of defender Ryan Tafazolli due to a hamstring injury with the Posh boss confirming that he is likely to be available for the final game at Portsmouth should the club need points to make the play-offs. Alex Penny remains side-lined, but there is better news on Marcus Maddison who is improving all of the time following an ankle injury. Steven Taylor returns from a one-match suspension.

Rovers have confirmed that star man Bradley Dack is now at full fitness after struggling in recent weeks with a tight hamstring. Dack was named in the PFA League One team of the year alongside Danny Graham and Charlie Mulgrew this week.

“Blackburn are a very good side and they have some excellent players, but we will go there and try and impose our game on them. I don’t think many people outside of these four walls will expect us to go to Blackburn and win, but it is about the belief within these four walls that matter,” Steve Evans said.

“We have managed the occasions pretty well this season on TV, and I don’t see any reason why we can’t find another decent performance and victory. We know the expectation, we have an expectation ourselves, we’re very humble about the way we go about it and respectful about it, but we have to make Peterborough feel our quality on the night,” Tony Mowbray said.

Just under 100 tickets have been sold in advance of the clash with sales definitely affected by the move to a Thursday night because of television coverage. The game is not all-ticket and fans can pay on the night.