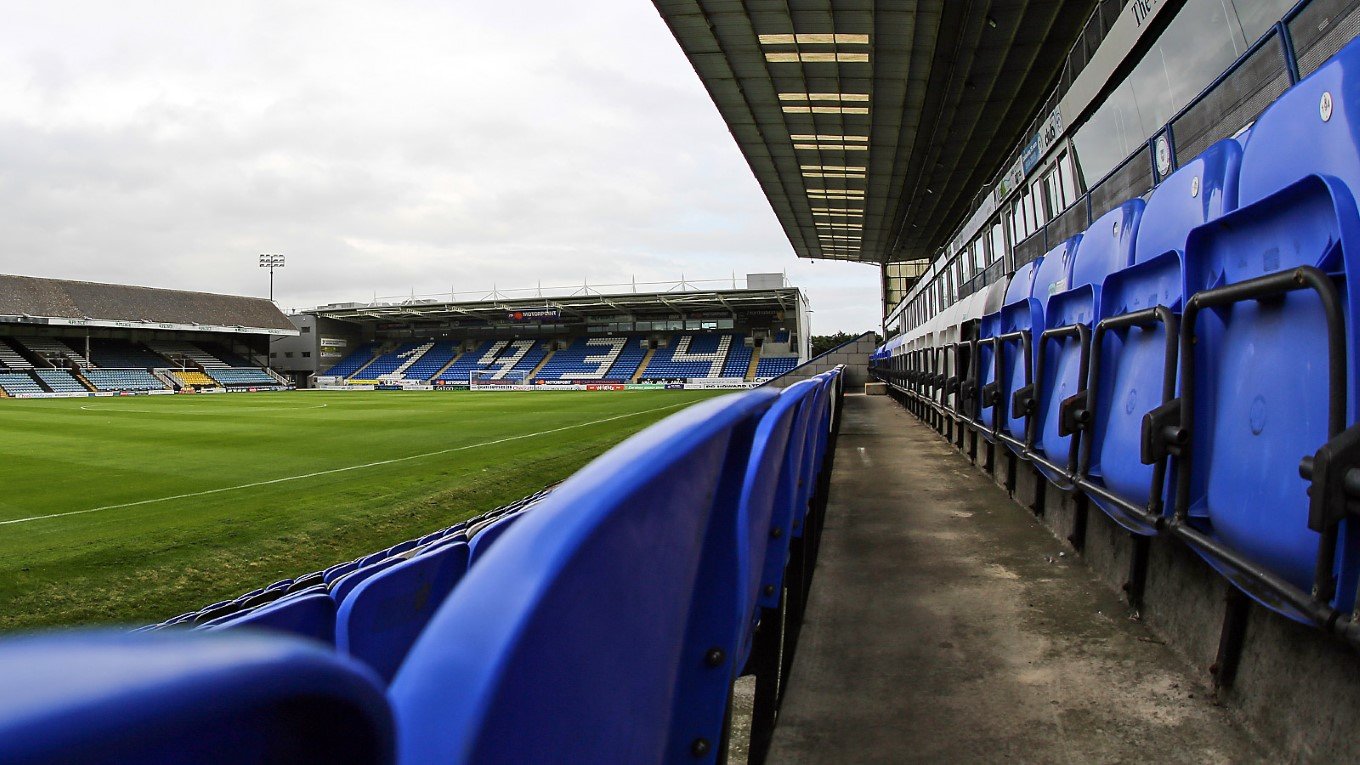 Safety is paramount at the ABAX Stadium.

Three points isn't the only priority on Saturday. Making sure everyone goes home safe is the most important result. Peterborough United has been working closely with the police and the EFL over the summer to review security at the ABAX Stadium. Now we are asking you to do your bit.

Following the dreadful Manchester Arena bombing in May, stadium managers from clubs have been briefed by counter terrorism police.

It is vital that everyone - players, staff and supporters - remains vigilant and reports any concerns to stewards or police.

Attacks might be rare, and the chance of you being caught up in one unlikely, but the message is #ActionCountersTerrorism.

Chief Executive Bob Symns said: "We all bring family and friends to the game so it is really important everyone looks out for each other and reports anything suspicious.

"The stewards are here to help keep us all safe so please be patient and cooperate with their instructions. When it comes to security it has to be a team effort and we are all players."

Here's a quick reminder of what you can do to help keep yourself and others safe:

•             Be vigilant at all times and if you see anything suspicious, tell a steward right away

•             In an emergency, listen to the Public Address instructions and follow them

To find out more, visit gov.uk/ACT or @TerrorismPolice