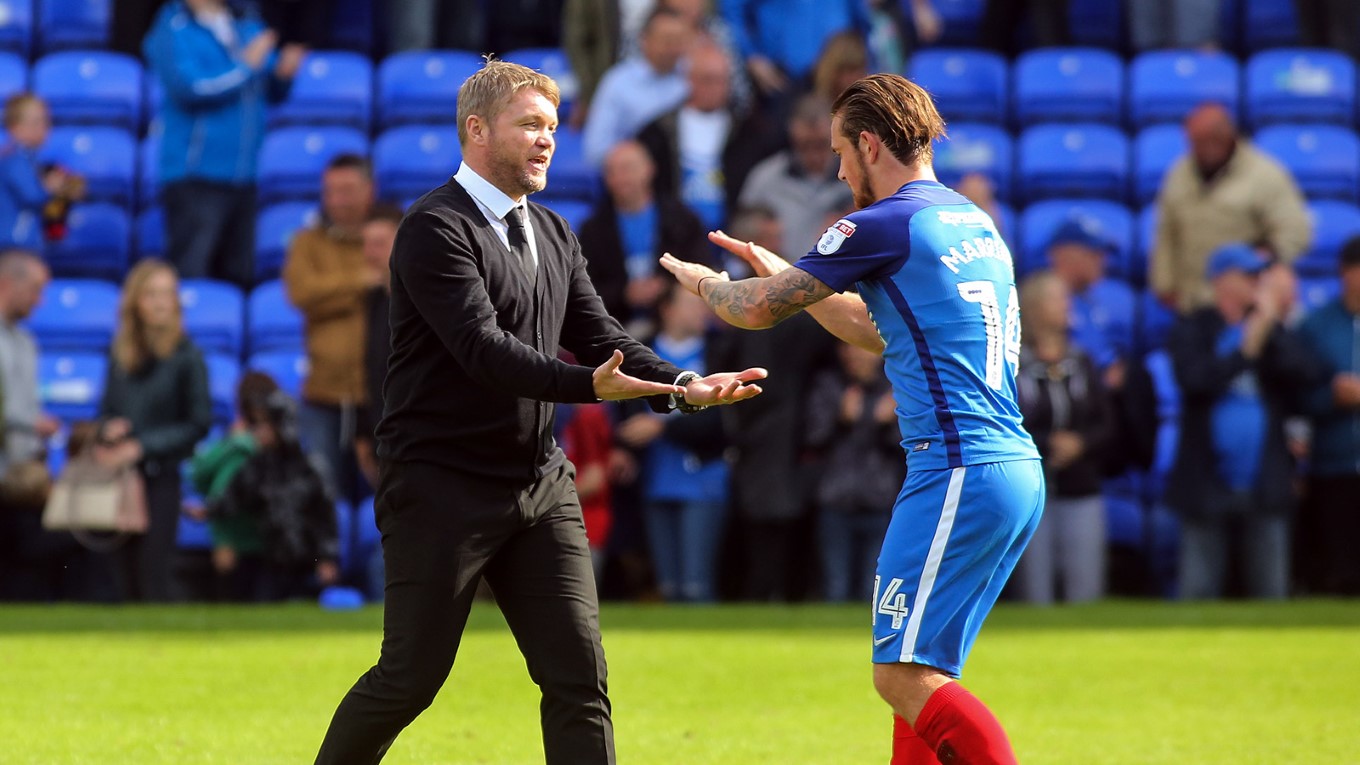 Posh duo are the favourites for monthly awards after fantastic August's.

Peterborough United manager Grant McCann has been nominated for the August Manager of the Month after winning all four matches in Sky Bet League One, with the winner of the award set to be announced on Friday morning.

Striker Jack Marriott has been shortlisted for the League One Player of the Month after scoring six goals in the games during August including a hat-trick in the 4-1 away win at  Bristol Rovers.