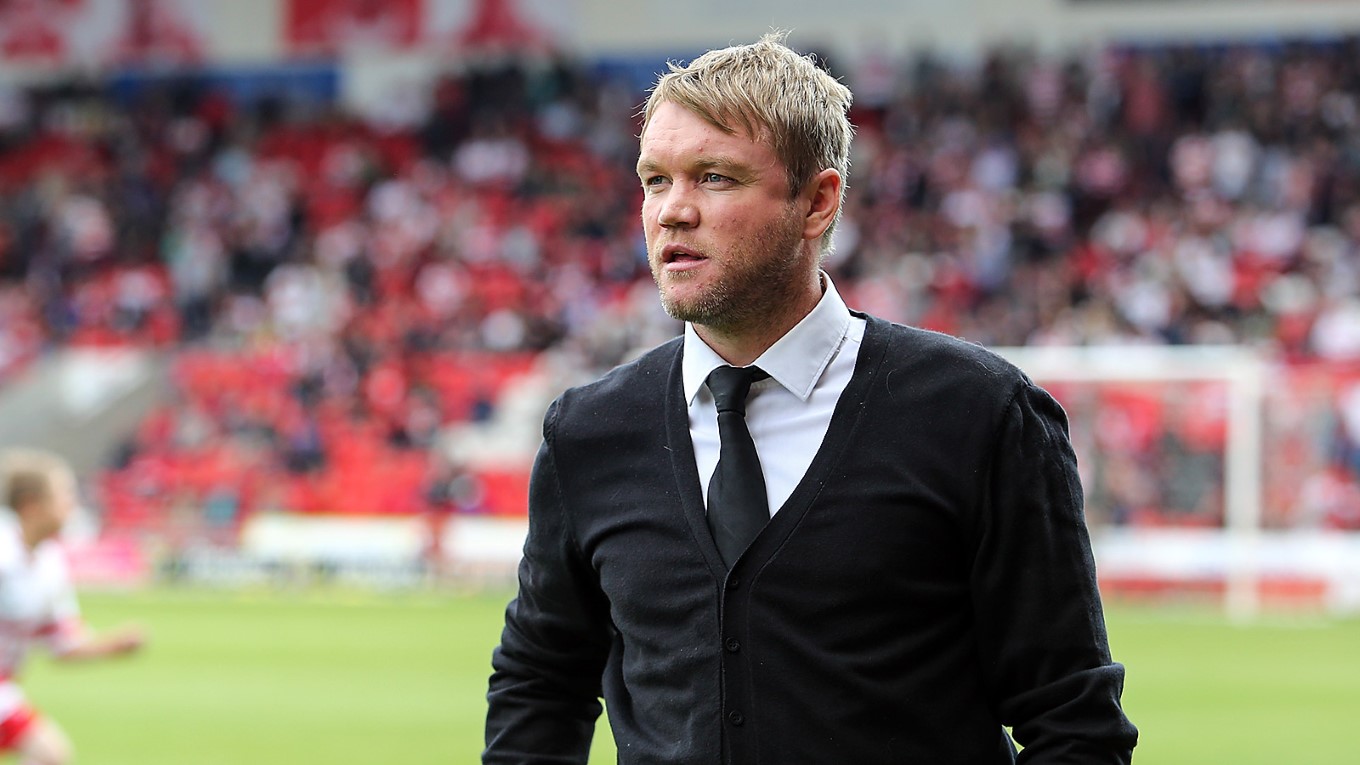 Manager Grant McCann looks forward to this weekend's fixture with Bradford, talks about Jermaine Anderson and praises the fans for their backing.

First of all, I want to take this opportunity to thank the supporters who made the trips to Northampton Town and Doncaster Rovers – to have over 1,500 Peterborough United fans at both games is fantastic, that support is very much appreciated by myself, the coaching staff and of course the players.

Ahead of Saturday’s game with Bradford City at the ABAX Stadium, we have a reserve game at the training ground (Mick George Training Academy) on Tuesday and we will look to get Jermaine Anderson some more minutes as he continues his comeback.

He is ahead of schedule, but it is important that we get him minutes under his belt so we will ensure he gets 45 and may well push towards an hour to 75 minutes if we can. Everyone knows what a good player Jermaine is.

I am looking forward to getting back to the ABAX on Saturday after two away games. When you look at the three games we had on the road, to come away with seven points is a decent return. Of course, we wanted nine, but we know they were tough fixtures.

Our form at home has been good and we want to carry that on. It will be tough against Bradford, but I could say that about every team in this division, we have to focus on ourselves and that is what we will do.

I am pleased that we have managed back to back clean sheets. I was on the sidelines on Saturday and I never really felt like we were going to concede. Doncaster had one or two half chances, but the lads were organised and resolute. When you get a clean sheet, it is not just down to the goalkeeper and the defenders, it is a team effort.

Thank you for your continued support and I look forward to seeing you all on Saturday.