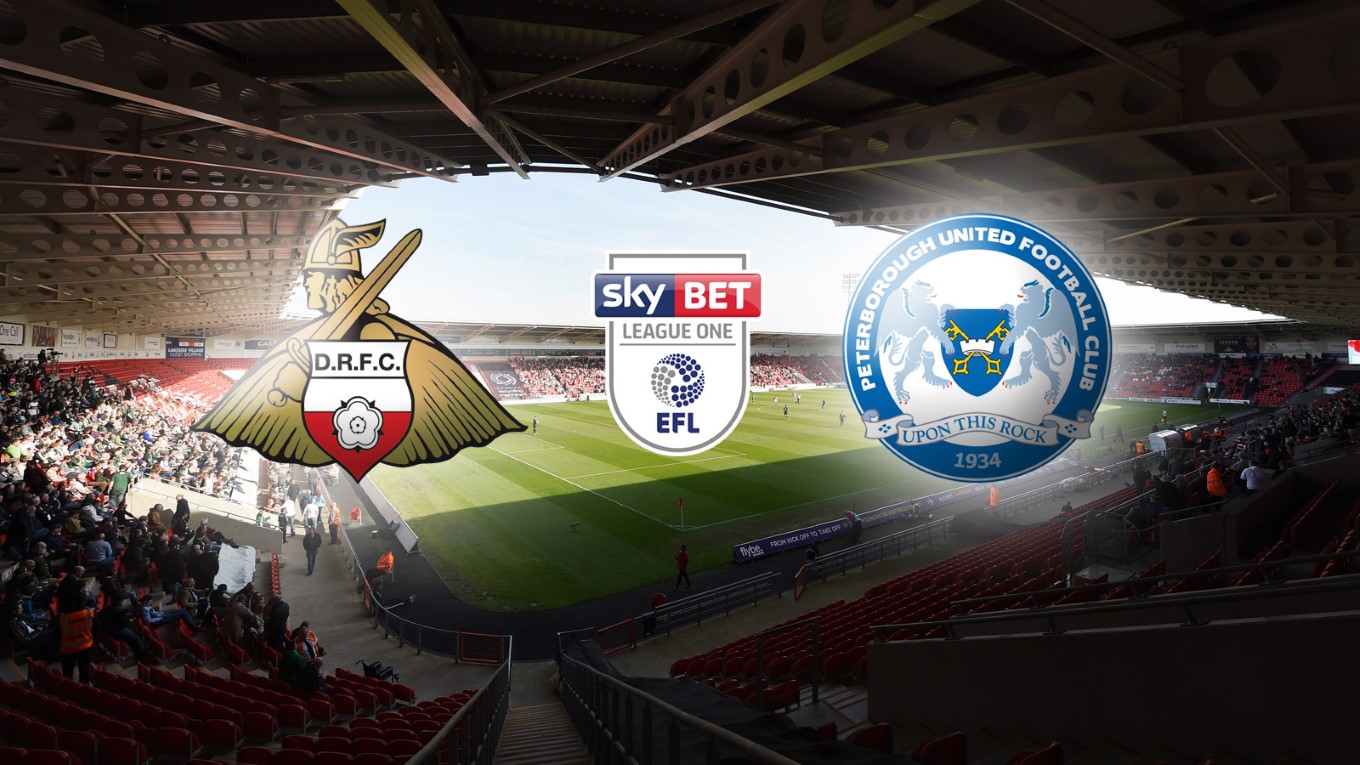 Peterborough United travel to Doncaster Rovers in Sky Bet League One action on Saturday afternoon (3pm) and come face to face with former manager Darren Ferguson and a number of ex-Posh players as they look to make it five league wins from five.

Posh are still without the services of striker Ricky Miller who serves the final match of his six (seven) game suspension. Jermaine Anderson is back in the squad after a long term injury but Callum Chettle is still sidelined with a muscle strain.

Doncaster Rovers acted swiftly to sign left back Harry Toffolo on loan after discovering Danny Andrew would be ruled out for the season through injury. Yesterday’s surprisingly busy Deadline Day also saw Harry Middleton leave to join Port Vale on a permanent basis. While Jordan Houghton’s return from Chelsea was officially confirmed - that was overshadowed by the tale of the two left backs.

“It will be another tough game for us, Doncaster are a good side and I am sure it will be a decent game of football. It will be a bit strange coming up against Darren Ferguson but I have the greatest respect for him, I played my best football under him in my playing career and he has achieved a lot in the game.

“I know that for the second successive away game we are going to be backed by over 1,000 fans and that is fantastic and really appreciated by the group. We are looking forward to the game.”

Posh sold out of the 1,000 tickets sent to the club to sell, but fans can pay on the day at Doncaster with no price rise. Tickets will be available to purchase on match day at the Keepmoat Stadium with a further 2,000 tickets available.

Fans can purchase tickets from the "Club Doncaster Academy Reception" located next to the away turnstiles.

Coach travel for this fixture is still available and is priced at £14.50 for foreverposh/juniorposh members and £17.50 for non-members.

The referee on Saturday is Graham Salisbury.