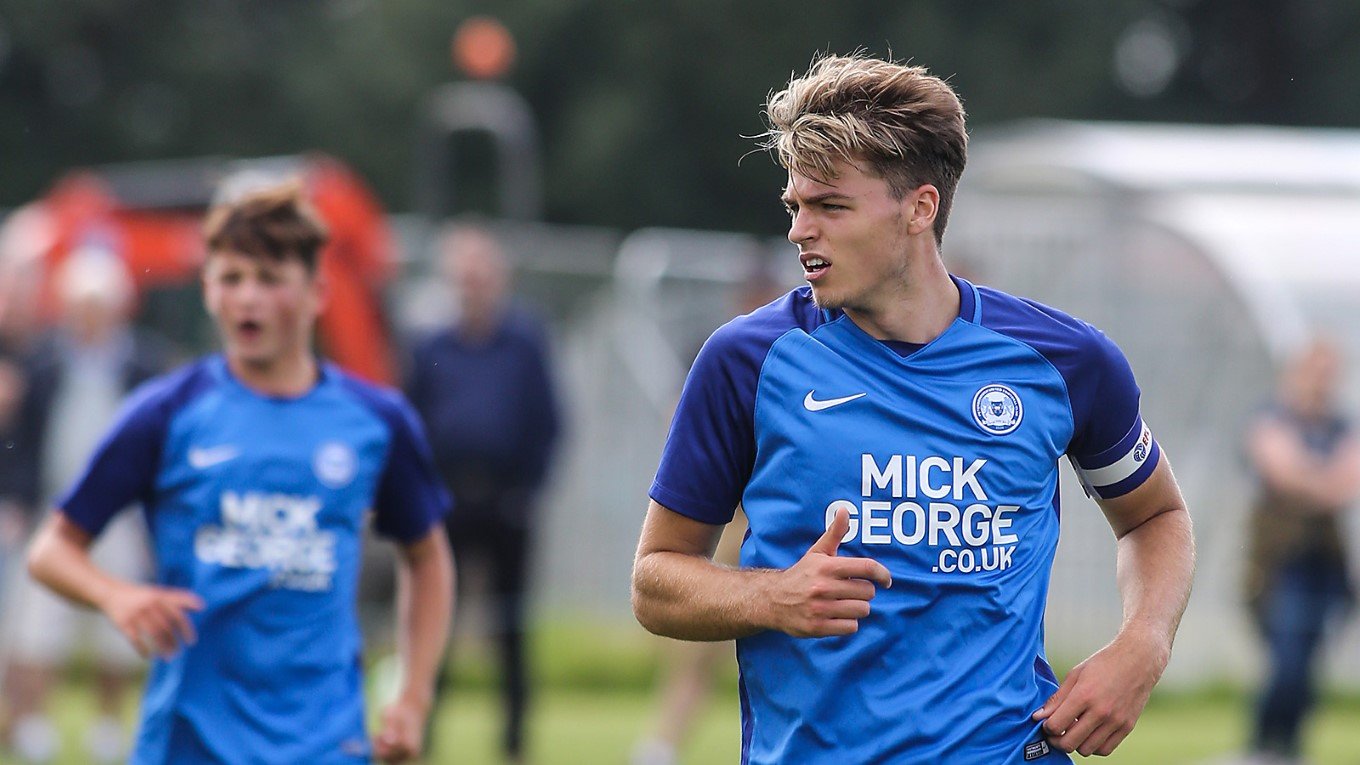 Cartwright On Target In Reserve Victory

Danny Lloyd and Sam Cartwright on target as the Posh reserves chalk up comfortable home win.

The Peterborough United reserves recorded a 2-0 victory over Kidderminster Harriers at the Mick George Training Ground with youngster Sam Cartwright and summer signing Danny Lloyd on target in a comfortable success.

The first half was full of opportunities in front of goal, but a combination of good goalkeeping and wasteful finishing kept the score goal-less at the break – Liam Shephard with the best chance but his close-range effort was saved.

It was Cartwright who nodded Posh into the lead, powering home a header from close-range past the Harriers goalkeeper. Ricky Miller twice went close to extending the advantage before Lloyd did, firing into the top corner with his left-foot from just inside the box after an excellent turn on the edge of the box.

Chris Forrester fired over while the woodwork was also struck as Posh pressed for more goals while at the other end Conor O’Malley and Josh Tibbetts, who both played 45 minutes, repelled any visiting attacks. Both were good in the air and showed excellent distribution with their feet.