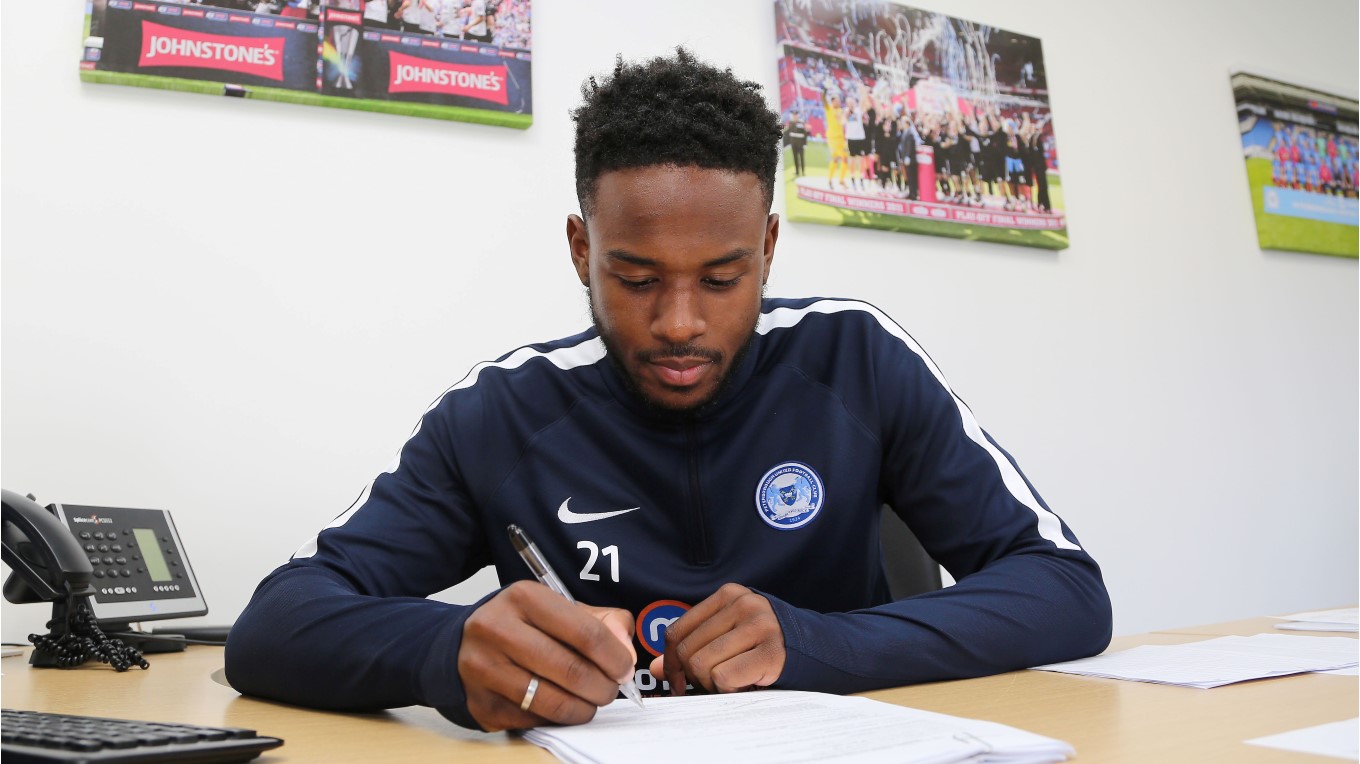 Jermaine covers topics such as his road back from injury after facing near two years on the sidelines, how this squad is different to those of the past, his desire to kick on now and stake a claim in the first team and how he feels at being the longest serving player in The Posh squad!