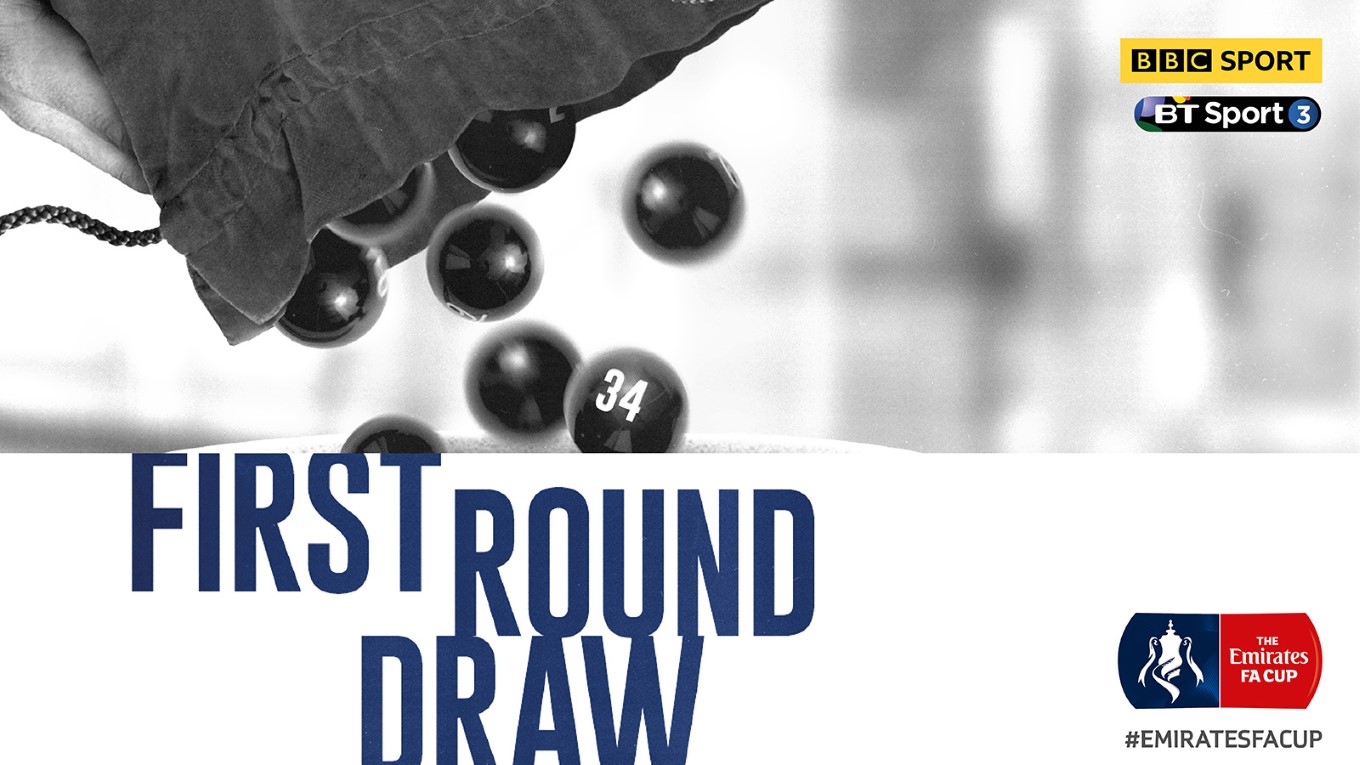 Peterborough United will host Tranmere Rovers in the first round of the Emirates FA Cup.

Peterborough United will face National League promotion hopefuls Tranmere Rovers in the first round of the Emirates FA Cup following the draw on Monday evening.

It will bring back good memories for chairman Darragh MacAnthony, he subsidised coach travel for Posh fans to Prenton Park in 2006 when goals from Danny Crow earned a 2-1 success.  Posh beat Tranmere 5-0 in 2013 with Britt Assombalonga scoring a hat-trick.

The game will take place at the ABAX Stadium at the beginning of November. Full details including ticket prices will be announced shortly.