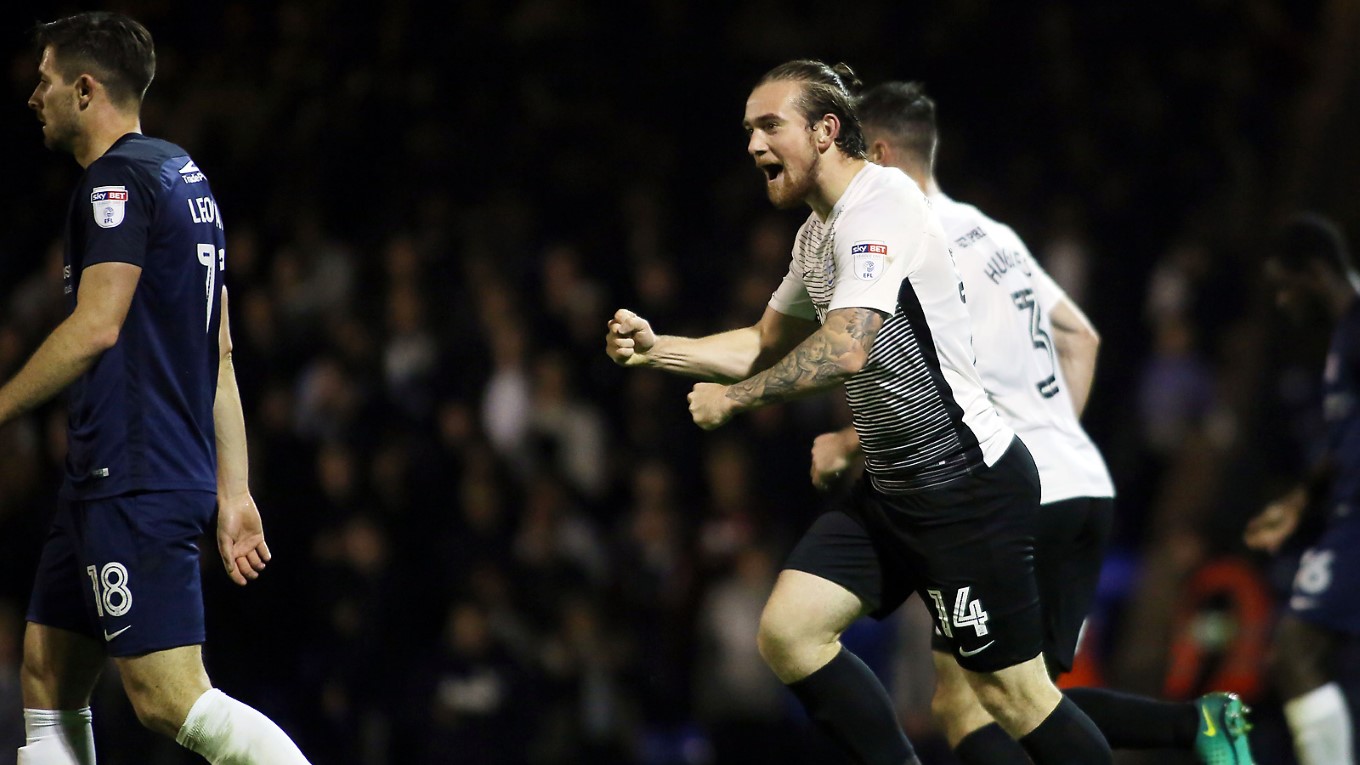 Peterborough United came from behind to earn a point at Roots Hall as Jack Marriott’s 10th goal of the campaign earned a 1-1 draw and if it had not been for some excellent saves from Shrimpers keeper Mark Oxley, Posh could well of come away with all three points.

Anthony Wordsworth volleyed over from 25-yards inside the opening few minutes at Roots Hall as the Shrimpers tried to get themselves in control in the early exchanges. At the other end, Gwion Edwards saw a shot cleared six yards from goal before Andrew Hughes nodded the rebound wide from around 12-yards.

A bad back-pass from Jack Baldwin moments late was nearly seized upon by Fortune and moments later it did prove costly as the captain’s clearance was charged down and FORTUNE coolly slotted the ball past Bond for his first goal of the season.

Cox saw a shot well held by Bond on 11 minutes as the home side tried to press home the advantage.  Maddison saw a shot from long-range well held by Oxley after a patient Posh build-up led by Baldwin who did well to come out from the back.

Baldwin was booked for the first foul of the game on 20 minutes by referee Mr Johnson. Posh had an excellent chance to level the scores on the half hour mark after meeting a fine Maddison free-kick but he couldn’t keep his header down.

McLaughlin curled over the bar from the edge of the box after a free-kick was only half cleared by the Posh defence. Marriott planted a header wide from a Maddison centre on 50 minutes, which was a good chance for the former Luton Town front man.

Yearwood clipped the crossbar with a ferocious effort following a strong run and seconds later, Posh were level as an Edwards cross was only half cleared and MARRIOTT made no mistake to bury the loose ball for his 10th goal of the campaign.

Maddison was superbly denied by Oxley on 59 minutes after a fine piece of Posh football involving Anderson, Da Silva Lopes and Hughes. Maddison was denied again by the Shrimpers keeper on 63 minutes, this time the stopper pushing an effort around the post.

Bond did well to deny substitute Theo Robinson on 70 minutes before Edwards flashed a volley well wide of the target at the other end. Grant McCann made his first change on 77 minutes with Callum Chettle replacing Anderson.

Bond produced a fine stop to deny a fierce drive from Wright on 79 minutes as the home side came close to re-taking the lead. Oxley produced his third outstanding second half stop to claw away a fine Chettle header from an Edwards cross on 80 minutes.

Wright curled over the top as the game moved into three minutes of added time.