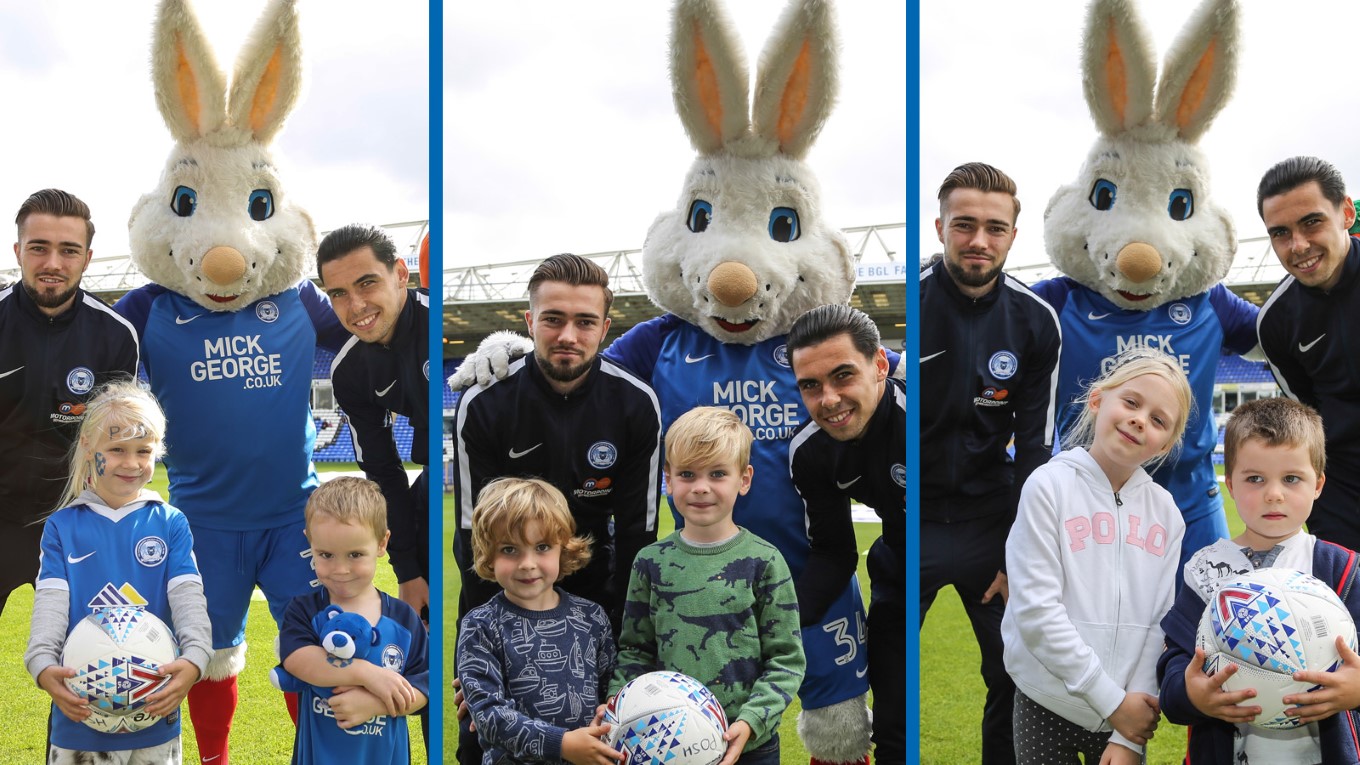 The result might not have been favourable, but the youngsters who were enjoying their first visit to the ABAX Stadium certainly had a day to remember as they were invited pitchside ahead of kick-off against Oxford United.

The children sat in the home dugout, met Peter Burrow and then had photographs taken with Callum Chettle and Gwion Edwards, who were both not involved in the fixture. They were then presented with a signed framed photograph to commemorate the day before watching the Posh squad go out to warm up from the tunnel.

We have more first time fans visiting the stadium on Saturday ahead of the game with Gillingham. If you have a youngster attending for the first time, email phil@theposh.com and we can aim to make your day that little bit more special!