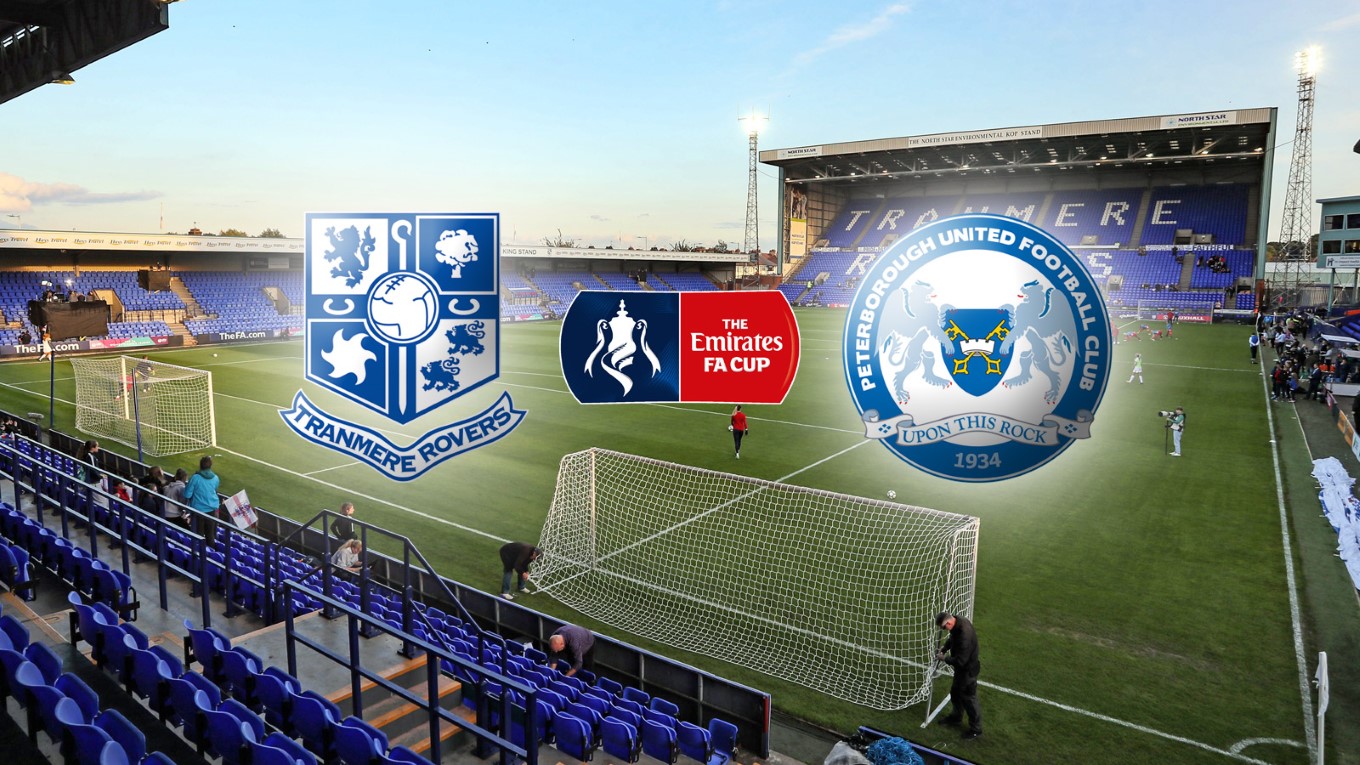 Posh have one or two knocks to contend with ahead of the televised trip to Tranmere Rovers.

Peterborough United travel to in-form National League side Tranmere Rovers on Wednesday evening in the Emirates FA Cup first round replay (7.45pm) in a game that is being televised by BT Sport.

With Bury or Woking awaiting the winners, Posh will be looking to build on their recent good form which sees Grant McCann’s men unbeaten in four in all competitions including the 1-1 draw between the two sides earlier this month.

Since then, Rovers have defeated fellow promotion candidates Dagenham and Redbridge and boss Micky Mellon has spoken this week about the confidence in the Tranmere camp.

Posh will definitely be without the services of striker Junior Morias due to a thigh injury while defender Liam Shephard is also not expected to feature after missing Sunday’s 2-2 draw with AFC Wimbledon due to a groin problem.

McCann confirmed that a number of other players are also struggling for fitness and hinted at a few changes as a result. The goalkeeper position will be an interesting dilemma with Conor O’Malley featuring in both cup fixtures last week.

“We have done our research on Tranmere, we know they matched us up in the first game but we have three different formations we can change too so we are flexible. We know they are in good form and are confident, but so are we. Prenton Park is a tough place to go, they have a passionate fan base, but we are looking forward to it,” McCann said.

“They’re good players who are full of self-belief,” manager Micky Mellon said of his players this week. “With that self-belief comes confidence, and with getting results it makes everybody happy. We now move on to Peterborough. We’re going to try and win that and do again what the game asks us. We know it’s going to be a difficult game, but it’s one we’re very much looking forward to.”

Posh had sold just under 100 tickets in advance of the tie. Fans can buy tickets from the Tranmere Rovers website www.trfctickets.co.uk or on the night at the turnstiles.

The match referee will be Michael Salisbury.