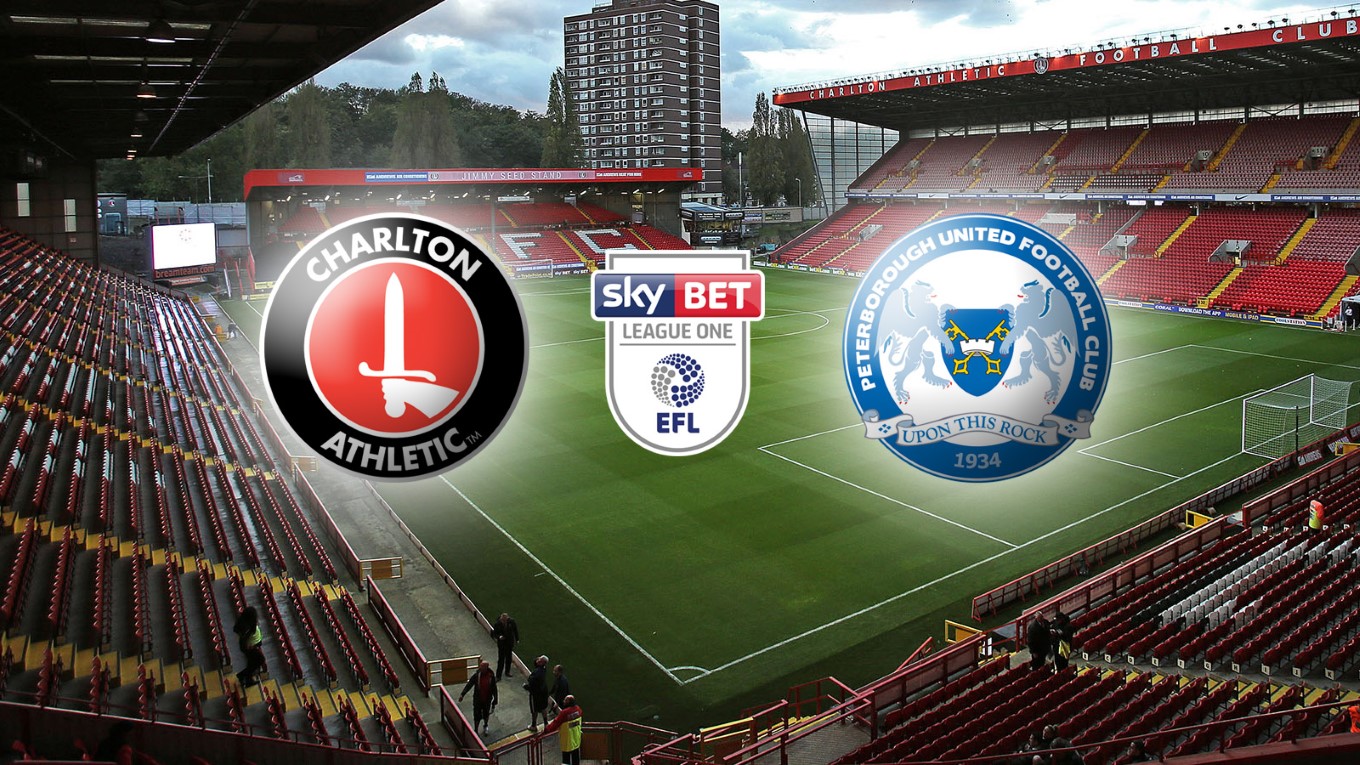 Grant McCann’s men travel to the Valley in Sky Bet League One action on Tuesday evening and this fixture is the current game in hand for Posh with the originally scheduled game postponed due to international call-ups for the Addicks.

Posh go into the game on the back of a 2-0 defeat to Rochdale at the weekend while Karl Robinson’s men were beaten 2-0 at Scunthorpe United with Josh Morris scoring two absolute wonderful goals from outside of the box.

Gwion Edwards returns to the Posh squad after suspension but Liam Shephard and Junior Morias are still sidelined with injury. McCann confirmed that he intends to freshen up the starting line-up with several players struggling with niggly injuries.

Charlton will again be without midfielder Ben Reeves because of a hamstring problem for the visit of Peterborough. Tariqe Fosu also continues his recovery from a quad muscle injury, while forward Billy Clarke has missed the past three matches with a calf problem.

“Charlton are a good side and Karl Robinson always likes his teams to play passing football so it should be a good game. The Valley is a great stadium with a wide pitch. The games are coming thick and fast at the minute and we will utilise the squad because there are a few players struggling with knocks and niggles.”

“We were beaten by two wonder strikes at Scunthorpe. We move on from that, we dust ourselves down and try and win the game on Tuesday. But we’ve come here with a lot of players missing. We’ve had no Ben Reeves, Billy Clarke, Tariqe Fosu and Jason Pearce and for us to still delve into the depths of our squad and perform as well as we did (at Scunthorpe) is a testament to our players,” Charlton manager Karl Robinson said.

The game is not all-ticket, but there is a price rise for adults and concessions on the night, so it is advised to get your tickets in advance. Tickets are on sale until 12pm on Tuesday at www.theposhtickets.com, via the Ticketmaster hotline 0844 847 1934 (calls cost 7ppm plus your network access fee) and in person at the ABAX Stadium Box Office.

The match referee is John Brooks.