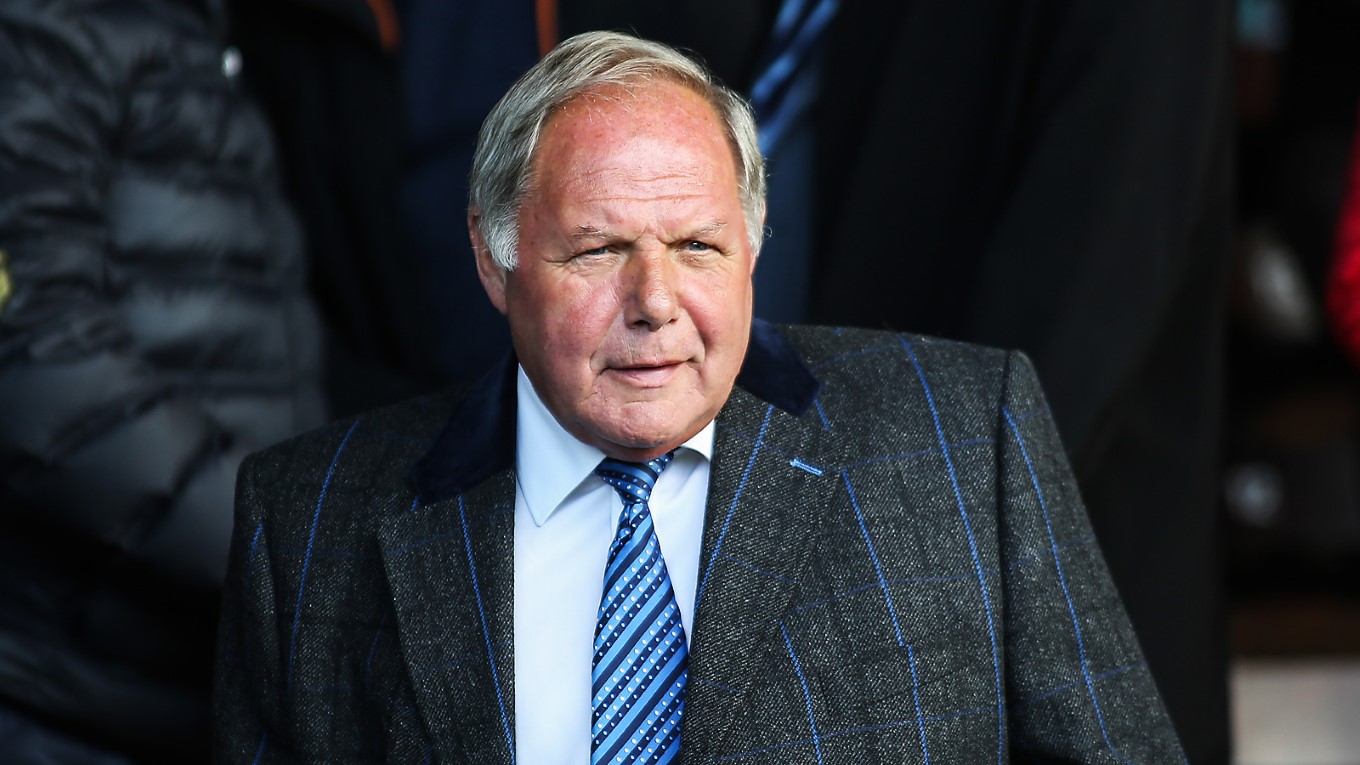 Barry Fry talks about former Posh coaches who are currently helping next crop of England players.

Peterborough United Director of Football Barry Fry has praised England’s Technical Director Dan Ashworth after a summer of success for the younger age groups at St. George’s Park and believes the part a number of other former Posh employees have played should not be overlooked ahead of a World Cup year.

With the under 17s and under 20s both tasting glory on the world stage and other age groups impressing with their performances as well as results, Fry believes Ashworth should be due more credit for the role that he has played in that success.

“Twenty years ago, I employed Dan Ashworth as Academy manager and under 18s manager of Peterborough United and I am very proud of what he has achieved in the game since that moment. He was a huge success at West Bromwich Albion with Roy Hodgson as Director of Football and it was no surprise to me when the Football Association headhunted him and appointed him in the Technical Director role.

“As part of that role, he has been in charge of all of the England teams through the age groups and recently he has two World Cup’s on his CV after success with the under 17s and under 20s. This is a miraculous achievement as England have failed over the years in these departments.

“Also in the England set-up is Aidy Boothroyd, who was not only a player under my leadership at Peterborough, but when he was forced to retire due to injury, we put him in charge of the under 18 and he went on to manage a number of clubs including Watford with great success. He is now in charge of the England under 21s.

“We have also had Mark Robson at this football club as part of our coaching staff and he is an integral part of the success that the under 20s have enjoyed, both in the World Cup but also in the Toulon Tournament, which England won. This is a new era for England with Russia next year and I think it is fantastic to see so many young players getting their opportunity,” Fry said.

With Leo Da Silva Lopes and Jermaine Anderson the latest players to come through the current Posh youth set-up, Fry insists the Academy structure is still vitally important for clubs outside of the top divisions and has backed the programme to continue to shine.

“Our youth department has flourished over the times that I have been connected with the football club with top players like Simon Davies, Adam Drury, Matthew Etherington, Luke Steele and Leo Da Silva Lopes just a small selection of those to come through the Academy system.

"We are all working hard to ensure that our Academy continues to thrive and importantly, continues to develop these young players and prepare them for a career in the game. The youth system is vitally important to clubs like ours, we will structure the programme to ensure it continues to be a success for us,” Fry said.