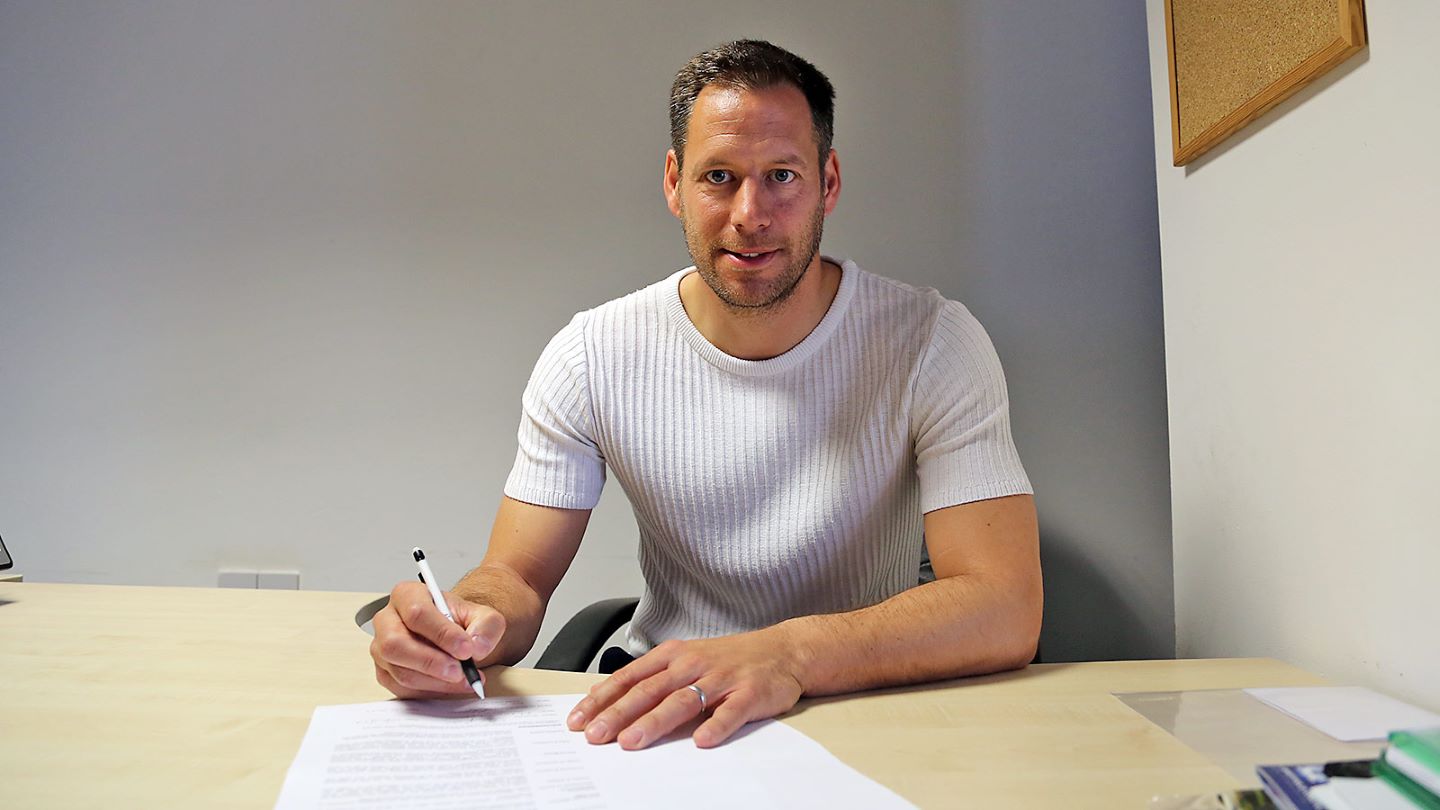 Mark Tyler has agreed a deal to the Goalkeeping Coach.

Peterborough United are pleased to confirm that Mark Tyler has agreed a deal to be the Goalkeeping Coach, which will see him work with the first team and the Academy goalkeepers at the ABAX Stadium.

Tyler, who rejoined the club as a player-coach, initially on-loan from Luton Town, combined both roles last season, but will be concentrating on his coaching responsibilities moving forward. Tyler was thrilled to conclude the discussions and is excited about the future.

“It was on the back burner at the end of the season, but I am pleased that everything is now sorted in terms of the formalities and I am delighted about the opportunity. Coaching was always going to be the future for me, I am getting a bit older now and my aim now is to help the keepers at the club progress and also bring through some keepers from the Academy.

“The manager Grant McCann has demonstrated that believes in the youth, you have seen that with Andrea, Morgan and Lewis coming into the first team fold and my aim is to bring a goalkeeper, hopefully more than one, through the Academy and into the first team squad.

“When I rejoined the club 18 months ago, I had the opportunity to start the coaching and you do start to look to the future. Yes I know I can still play, but you have to look towards the long-term and this is the first step on that route. I want to bring my own spin on it in terms of the coaching, but you would be foolish not to take things from coaches you have played under before.

“I thoroughly enjoyed working with Luke McGee last season. I thought he did tremendously well. He joined us from Tottenham under 23s, he had never played a football league game in his life and it is proper football when you come down to this level. We managed him well throughout the season and I was delighted with what he achieved. He is a great pro, he has a long future in the game and we will see what happens there.

“I will be working alongside the chairman, Barry and the gaffer when it comes to recruiting goalkeepers and we will work hard to get the right ones into the building.”

Manager Grant McCann added: “I had a good conversation with Mark and we both agreed that he needs to fully focus on his coaching. He is a valuable asset to the coaching staff we are putting in place and I look forward to continuing to work with him. Mark doesn’t want to retire from playing, and I would never retire someone, so I am sure he will be there if we ever need him moving forward.”