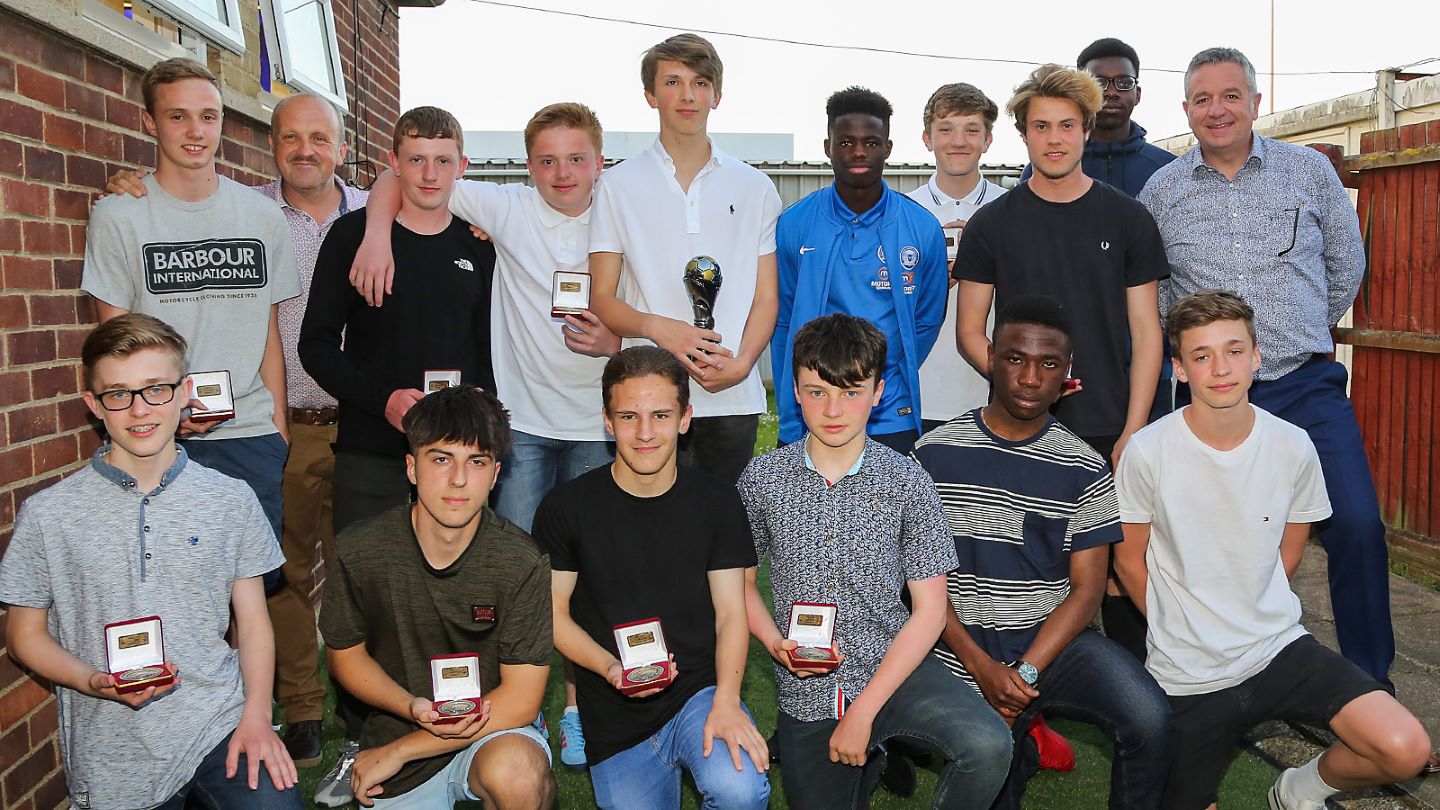 Young Peterborough United midfielder Leonardo Da Silva Lopes was on hand to present the end of season awards to the Peterborough Northern Star under 16s Red team on Friday (26th May) evening.

Da Silva Lopes, who was a virtual ever-present in the Posh side during the 2016/17 season, presented awards as well as speaking to the young players about his season highlights and his development over the past 12 months with an interview with PNS under 16s Red manager Franc D’Agnano.

The event was organised as part of Multifab's long serving sponsorship with the football club.