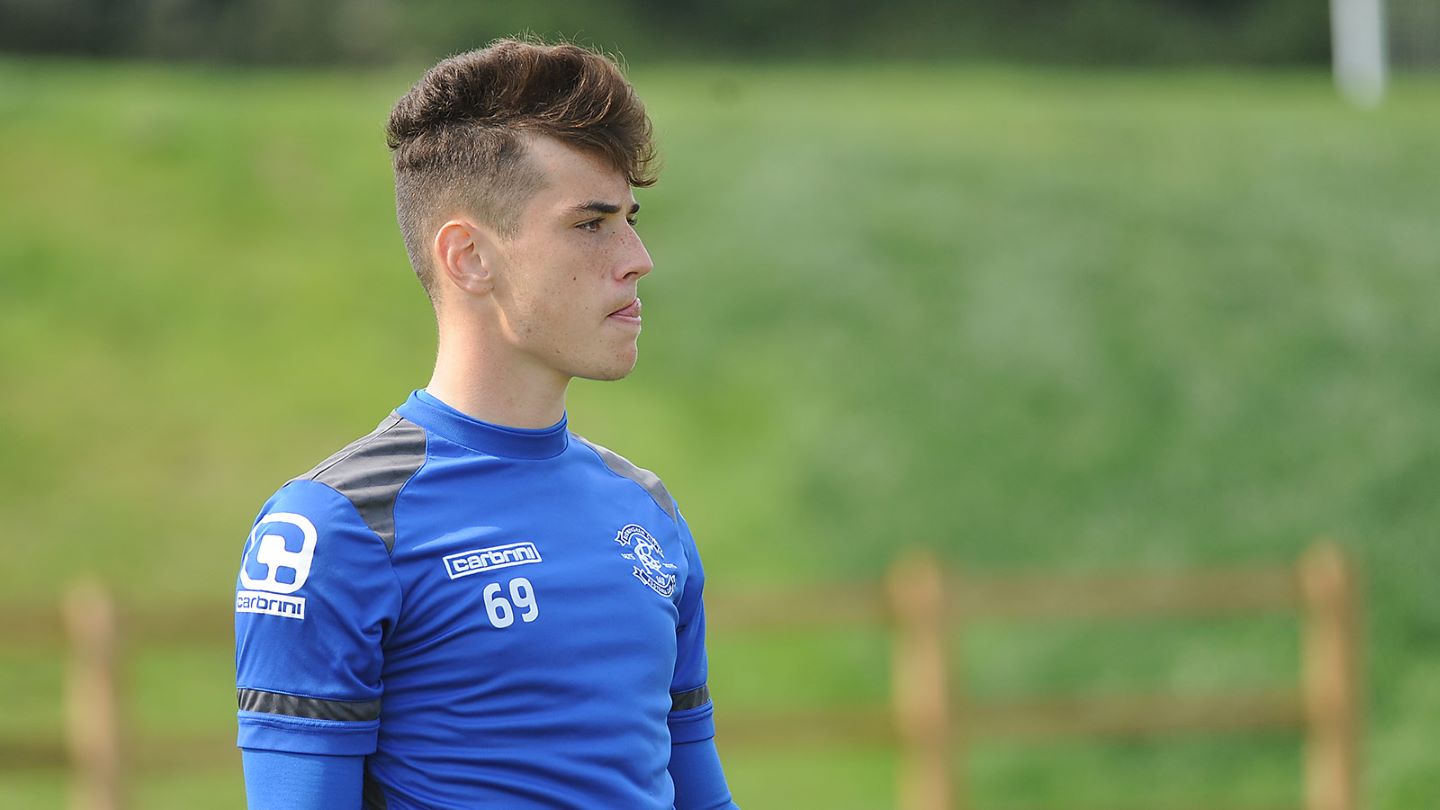 Peterborough United have bolstered their goalkeeping ranks with the arrival of highly-rated teenager Josh Tibbetts from Sky Bet Championship side Birmingham City with the 18-year-old agreeing a two-year deal at the ABAX Stadium following the conclusion of his deal with the Blues, which ends at the end of June.

Tibbetts spent 11 years at St. Andrews and impressed the Posh management during the few weeks he trained with the club at the end of last season. Manager Grant McCann was pleased to secure his third signing of the summer and believes the teenager will push the number one at the club.

“I have been impressed with him. He came in to train with us and did well. He is one for the future and he is here to push the new number one who we are working on at the moment.” Josh will link up with his new team-mates for pre-season training.