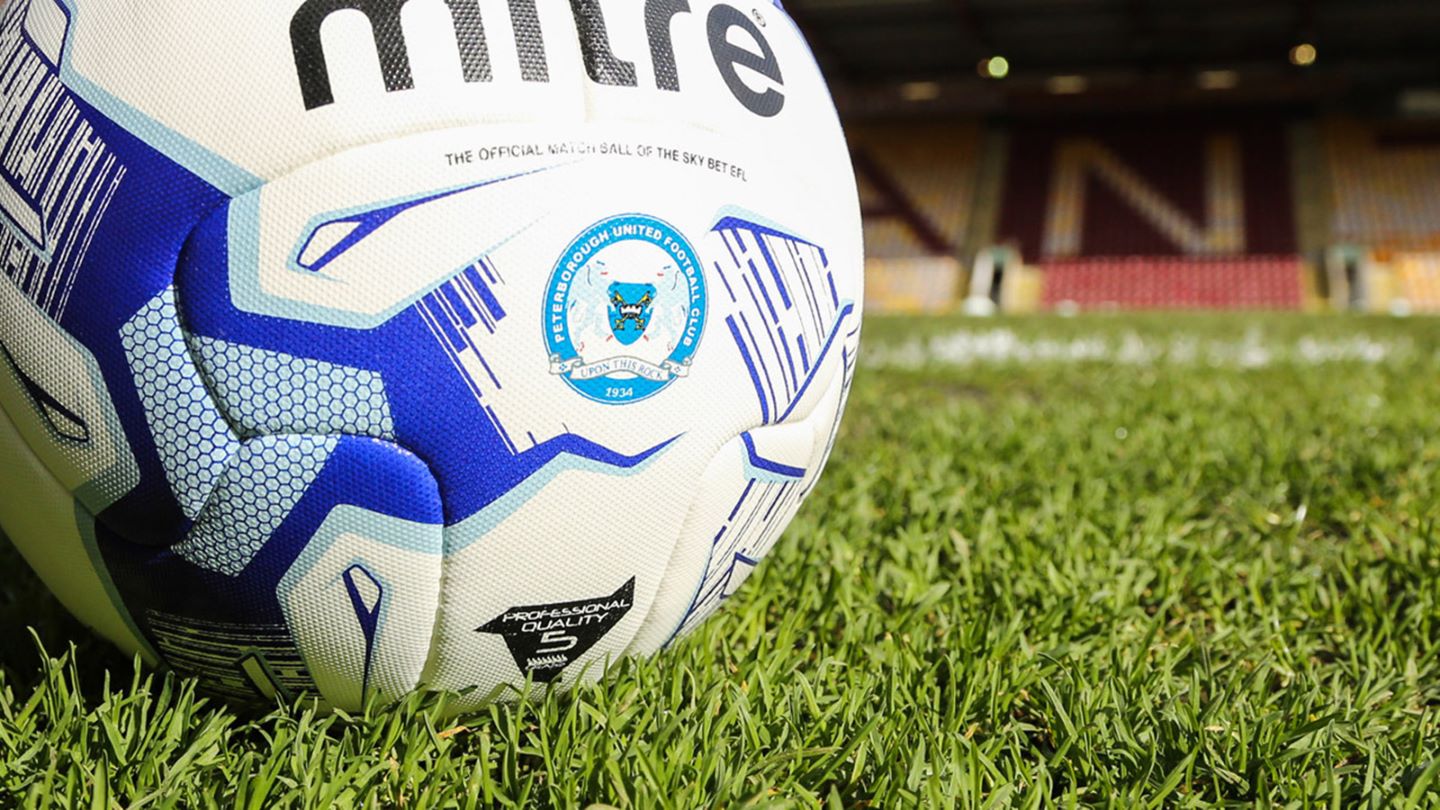 Grant McCann to take Posh side to one of his former club's in pre-season.

Peterborough United will be sending a side to face Cheltenham Town at the LCI Rail Stadium on Saturday 29th July (3pm) in the latest pre-season friendly to be added to the schedule.

A Posh XI will also be in action at Stamford on that day so fans have the choice of which fixture to watch. Grant McCann is a former Cheltenham Town player while the Robins’ boss Gary Johnson has been at the helm at the ABAX in recent years.

Ticket prices for the game will be announced in due course. Posh are very close to finalising their pre-season friendly campaign with just one away game scheduled to be confirmed.