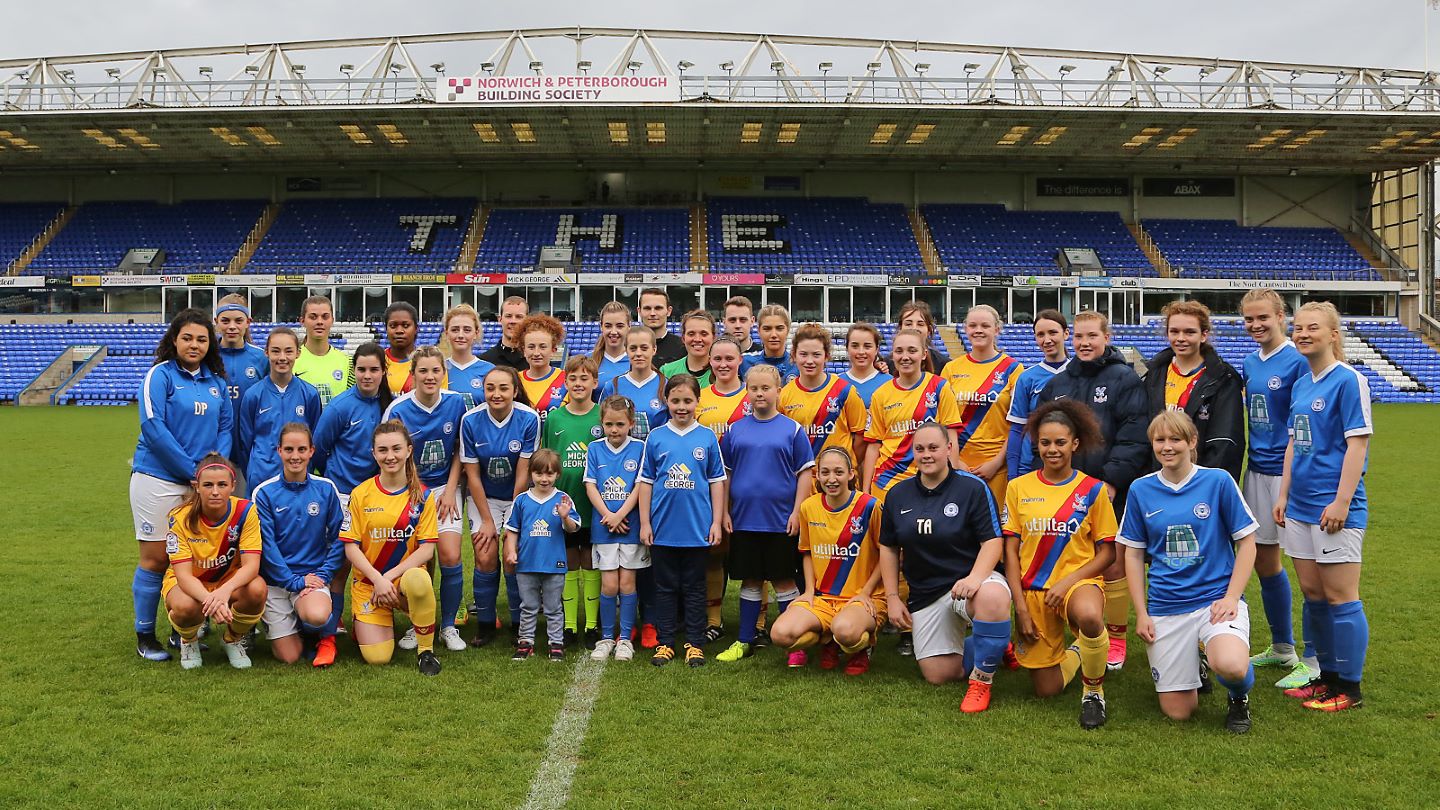 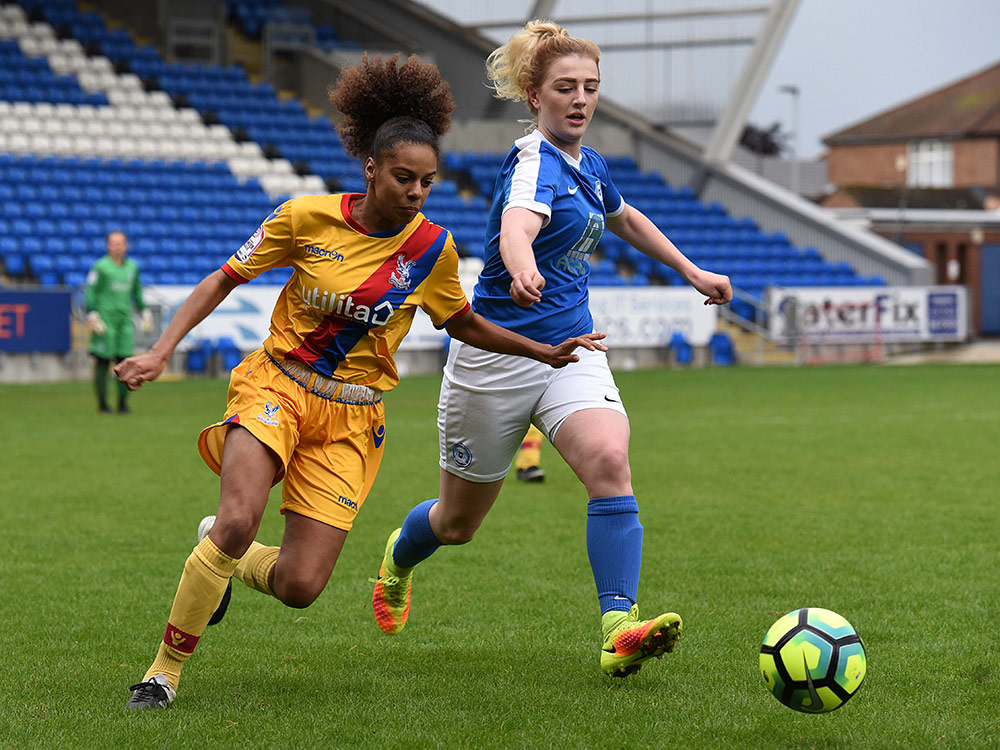 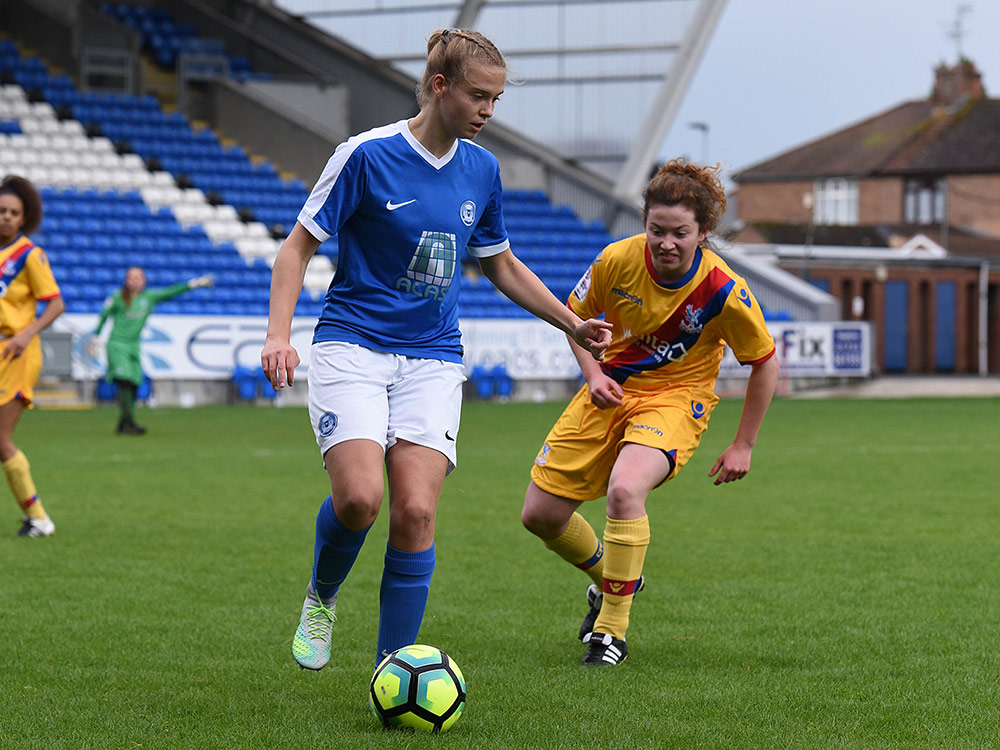 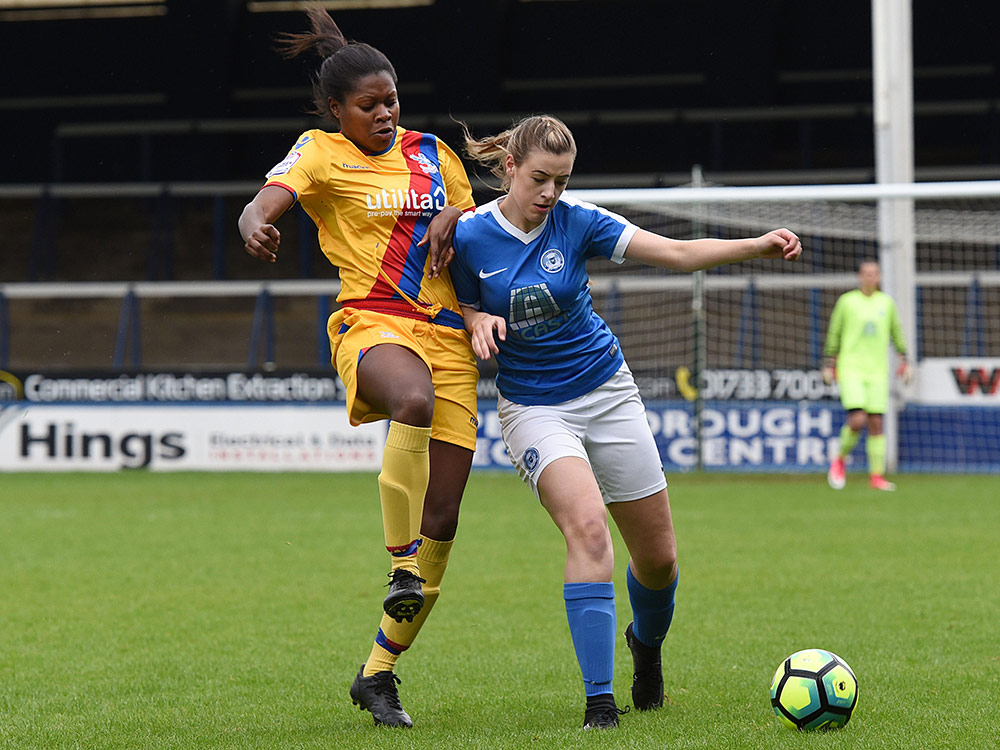 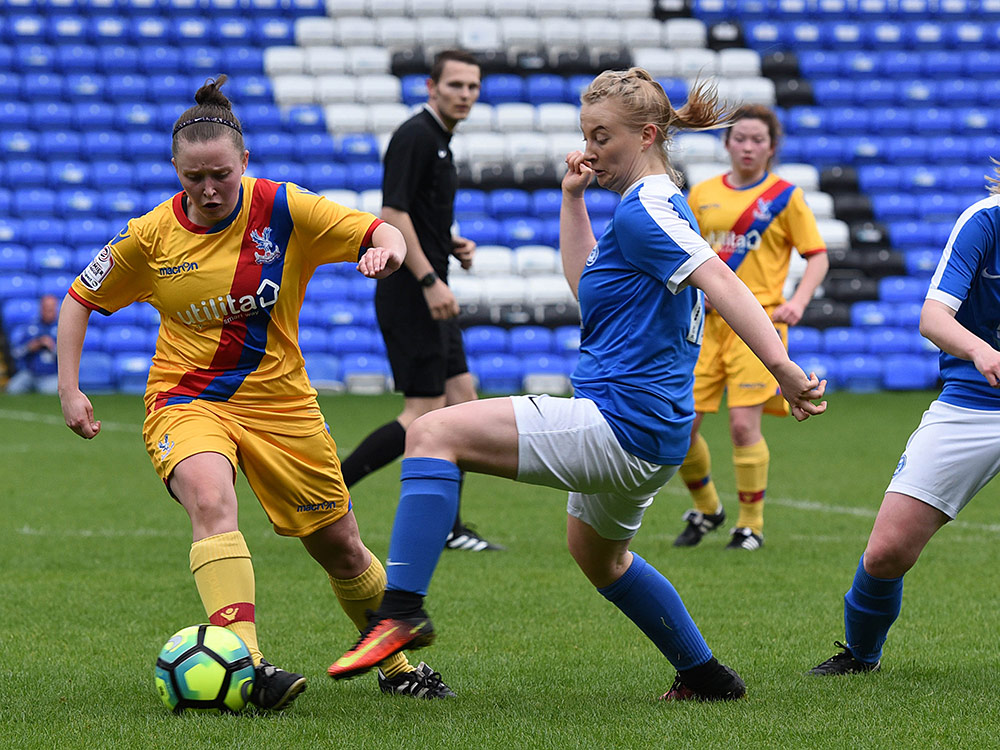 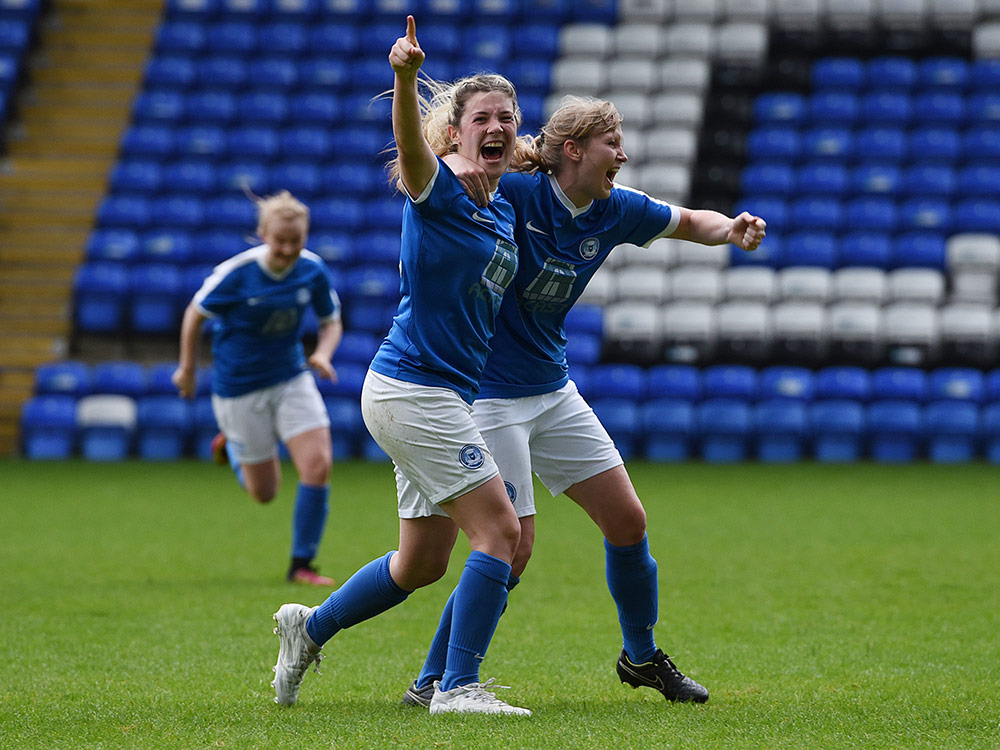 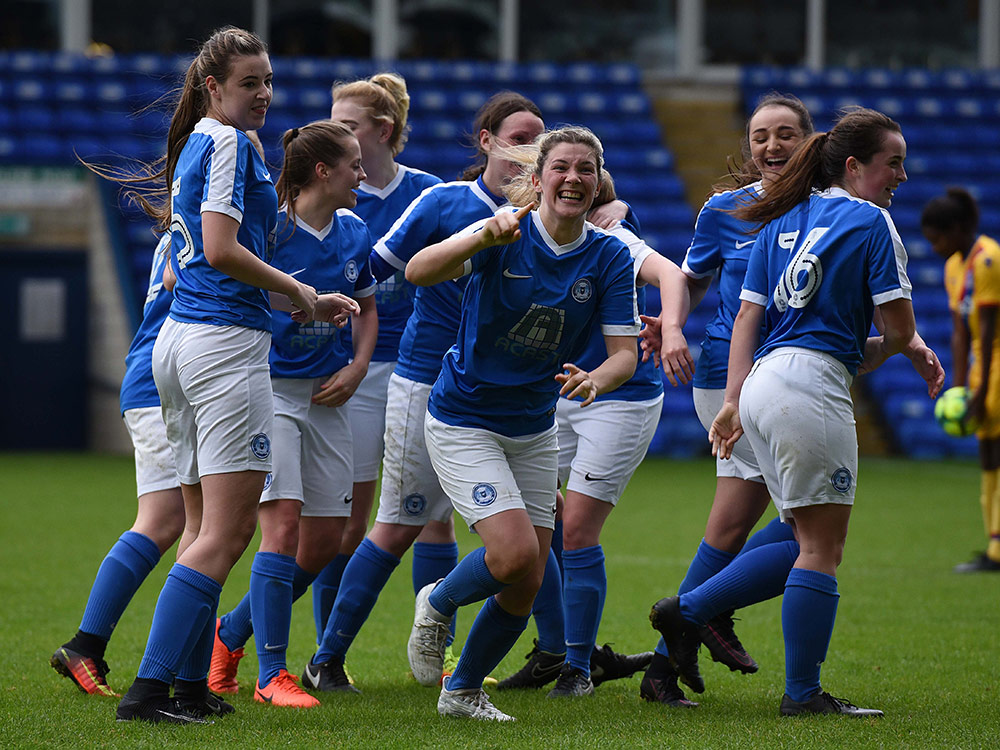 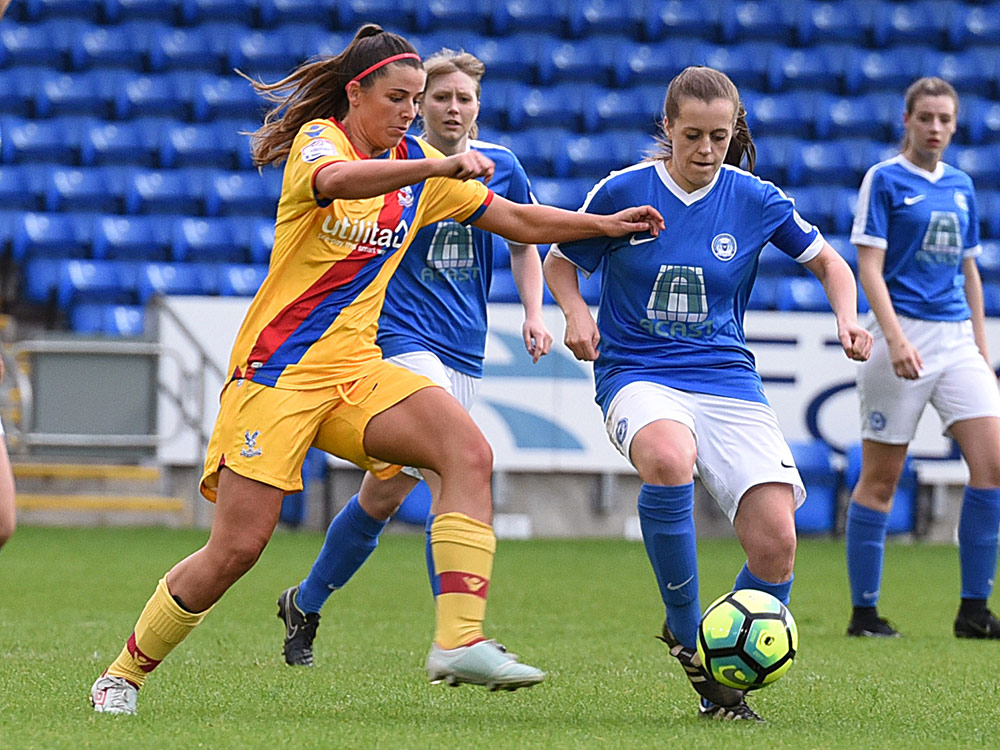 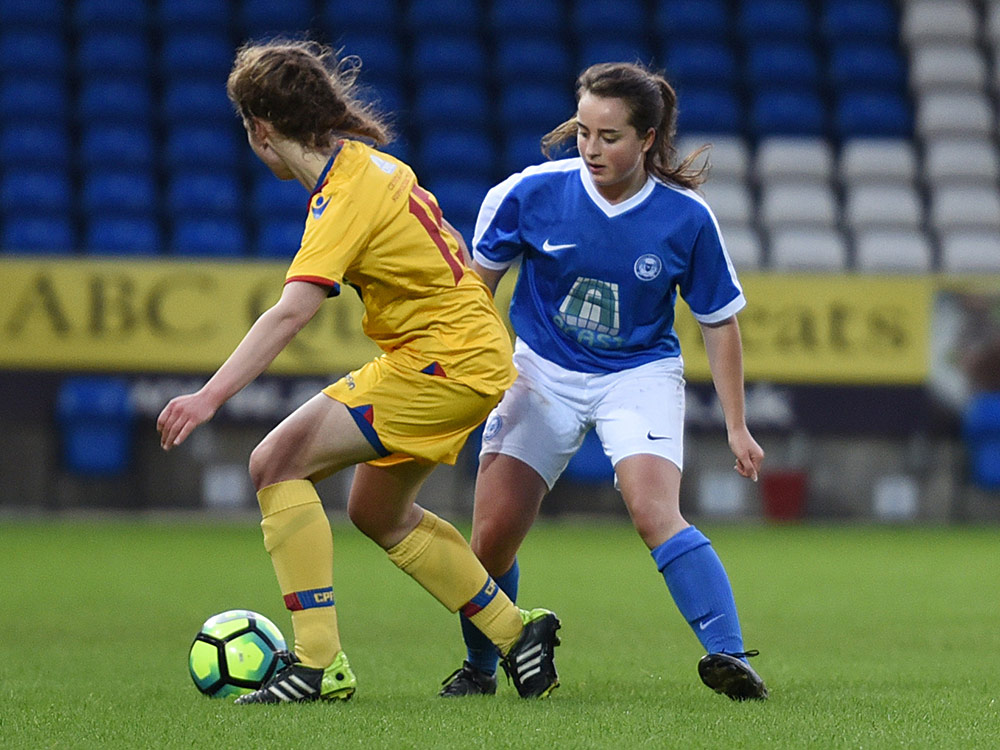 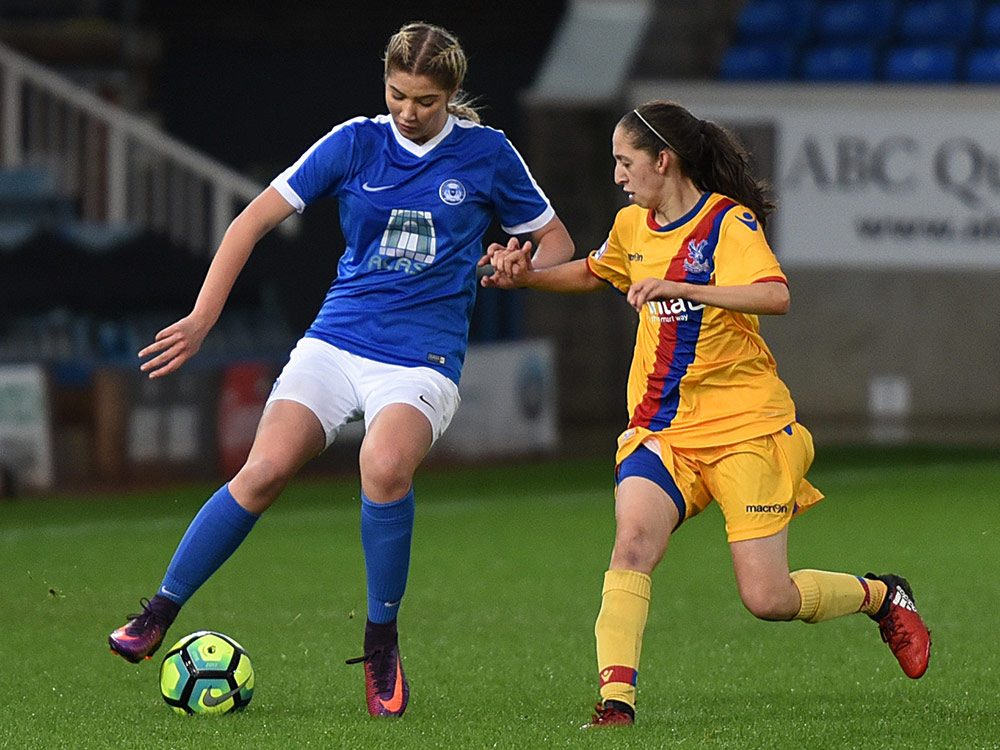 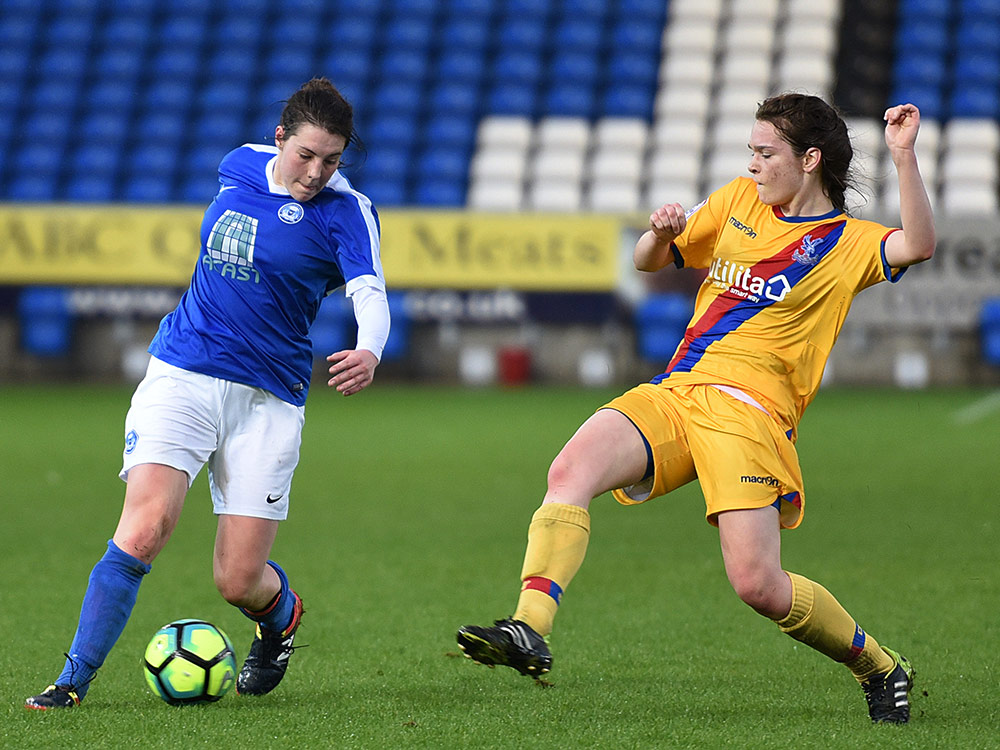 Jess Driscoll on target in 1-1 draw with Crystal Palace.

Peterborough United Ladies brought their 2016/2017 campaign to an end with a fine finale against Crystal Palace Ladies. Palace who play their football in the Women's Premier League were very much the fancied team but a swashbuckling performance from Peterborough United Ladies earned them a creditable 1-1 draw. The Ladies took a well deserved lead just before half time when Jess Driscoll struck a right footed shot into the top right corner to make it 1-0.

Crystal Palace struck early in the second half when a penalty was awarded after an apparent trip in the box. The penalty was cooly dispatched to make it 1-1. Both teams continued to press forward but it was Peterborough United Ladies who had the chance to win the game after Tash Applegate was tripped in the penalty box. Unfortunately the resultant penalty from Applegate was saved and that was the last chance in the game. This was a fantastic end of the season game which the 453 spectators really appreciated.