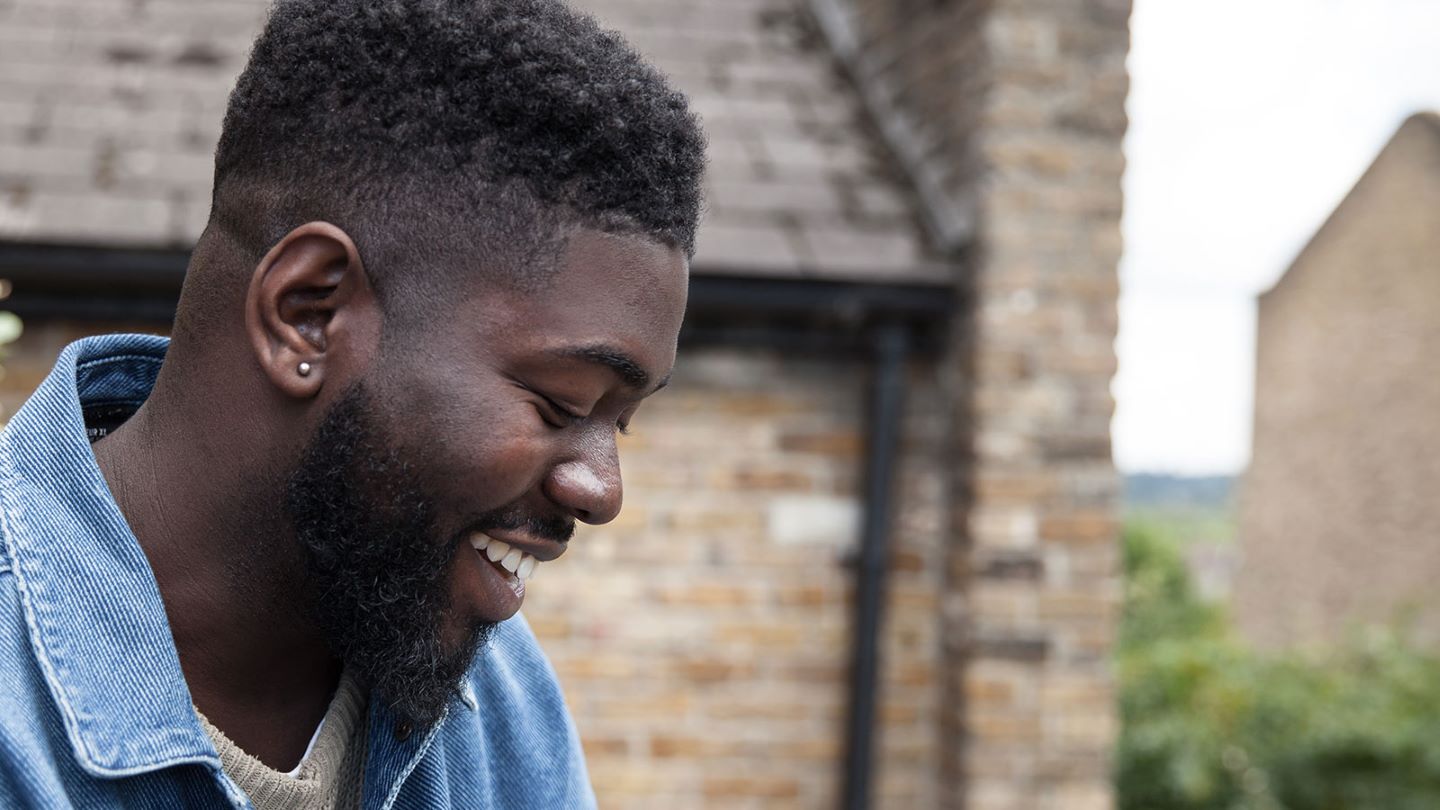 Hailing from South London with Caribbean Roots, Isaac released his debut album ‘Our Lives’ last week, and has received support all over the world selling out headline shows in the US, Europe and the UK, as well as having previously supported Ella Eyre and Paloma Faith.

Jake’s distinctive brand of feisty soul pop, bold anthemic hooks, and instantly recognisable vocal have led him to gain plaudits from key press including Wonderland, Notion and The Independent and radio, with BBC Introducing being early fans, and achieve over 30 million streams- all before Jake signed to Elton John management company.

Elton John fans will now get the chance to see one of the brightest young stars in British music as Jake Isaac will support the legendary Elton on seven of his upcoming UK shows, starting at The Stoop in Twickenham on 3 June.

Jake Isaac said: “It’s an INSANE privilege to open up for the iconic sir Elton John!!! Think I might actually have to play my socks off!!!”

An unmistakable name in the history of popular music, Elton John has done it all – and then some. From being awarded multiple Grammys and BRITs, and even an Oscar and a Tony Award, Elton has proven his universal acclaim. In addition to selling more than 250 million records worldwide, with 38 gold and 31 platinum or multi-platinum albums, he has also written the music for stage and screen successes Billy Elliot: The Musical, Elton John and Tim Rice’s Aida, and The Lion King, which was named the highest-grossing stage show or film release in the world.

Elton John has over 4,000 performances, in more than 80 countries, to his credit since launching his first tour in 1970. Having performed at several of the world’s most recognisable venues – including a pair of residencies at Caesars Palace in Las Vegas, Elton continues to be one of this country’s biggest pop-culture exports.

Tickets for the gig at the ABAX Stadium on Sunday 11th June are on sale at www.ticketmaster.co.uk and there is limited hospitality availability - email commercial@theposh.com or call 01733 564947 for more details.