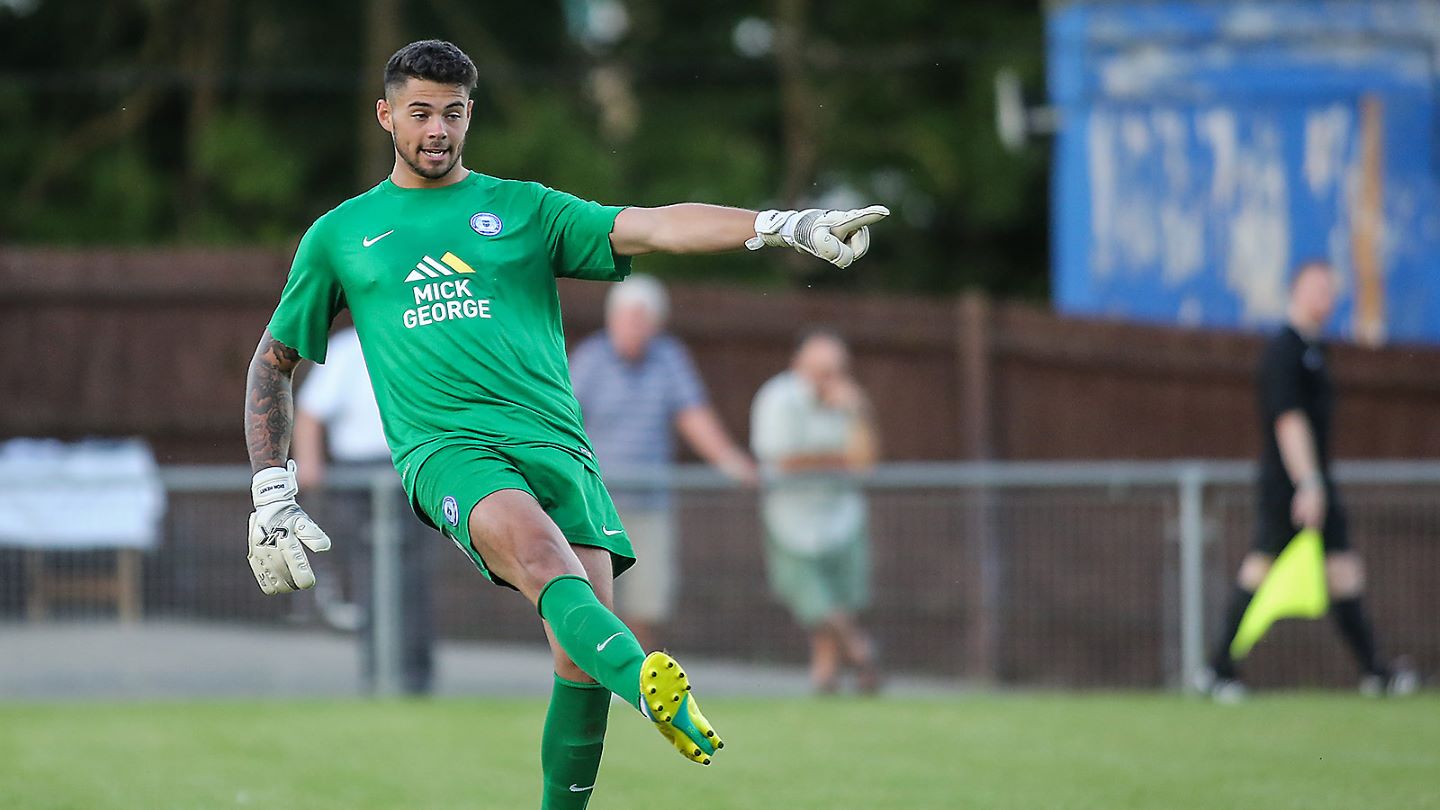 Peterborough United goalkeeper Dion-Curtis Henry has left the ABAX Stadium after the football club decided not to exercise an option on a new contract for the shot-stopper.

Henry is now free to sign for another club. The 19-year-old made just one appearance for the first team, as a substitute in a win over Millwall in October 2015.

Director of Football Barry Fry commented: "We have decided not to take up the option on a new deal for Dion. This will allow him to pursue regular first team football elsewhere."

We thank Dion for his service and wish him the best of luck in the future.