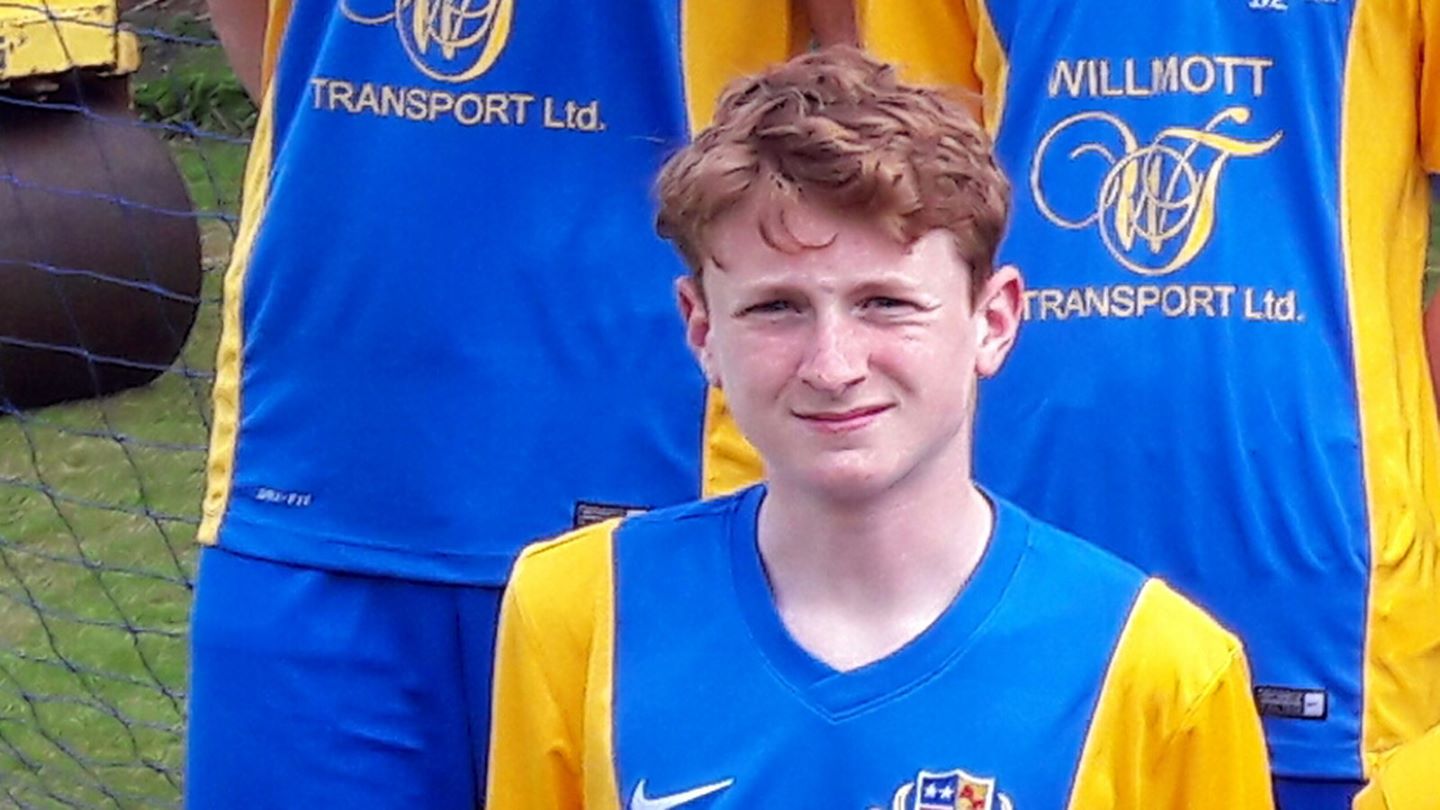 Clubs Come Together To Remember Benjamin

Special game to take place at the ABAX Stadium to raise funds for family of teenager who tragically died aged just 15.

The Peterborough United Academy will welcome Thrapston under 15s to the ABAX Stadium tonight (Monday 22nd May ,6.30pm) for a special game to remember 15-year-old Benjamin Walker, who tragically lost his life to a cardiac arrest while playing for the club (Thrapston Town under 15s) at the end of last month.

The sports-mad teenager spent time watching Posh and the club were keen to do something to support the family at this difficult time. All money donated at the game will go directly to the family and the club will donate a signed shirt to be auctioned at a later date.

Posh Youth Development Lead Phase Coach Sam Darlow said: “When we heard the news of Benjamin’s tragic death, we wanted to do something as a football club to try and help the family and friends at this difficult time.

“Since finding out the news we have been in contact with Thrapston and have arranged this game between Thrapston Under 15s and ourselves as an academy at the ABAX Stadium. We are really hopeful the football community can come along and show a united front to support the family at this time.”

The football club are urging as many supporters to come along and watch the game and give generously to help the family as they come to terms with their unexpected loss. Posh chairman Darragh MacAnthony said:

“I think it is very important at this time that we try and support the family and the club at this difficult time. Benjamin was doing something that he loved. We have worked closely with Thrapston Football Club to get this game arranged and I urge as many people as possible to come along and show their support for Benjamin’s family and friends.”

All entry to the game will be via a donation on the night (into collection buckets).