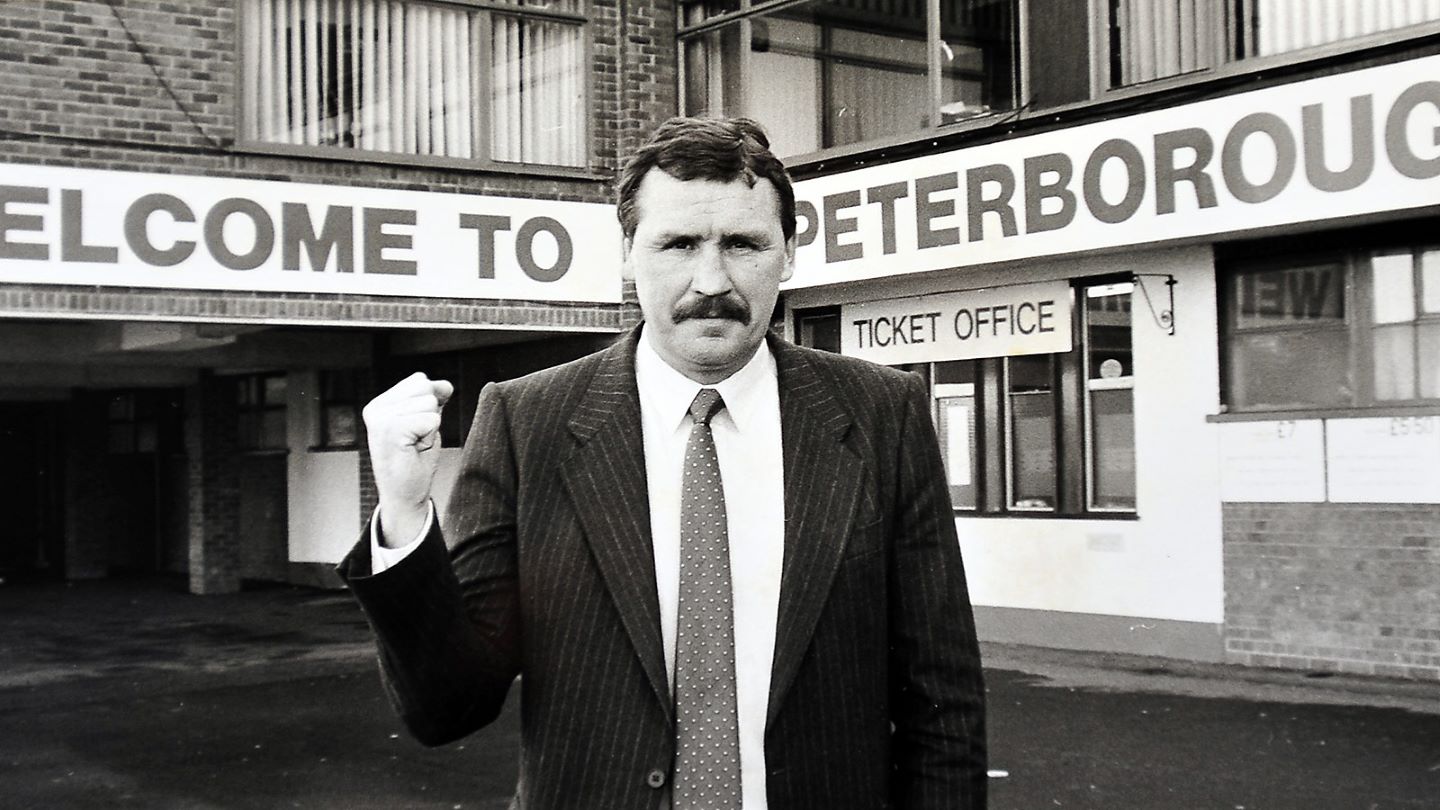 Chris Turner statue set to be unveiled on 1st September 2017.

The Chris Turner Statue committee (CTSF) is delighted to announce that the original fundraising target of £80,000 has been surpassed, just over 18 months from the Fund’s launch in November 2015.

Today’s announcement, 25 years since Chris’ greatest triumph as Posh manager - taking the club into the second tier of English football for the first time in its history, after a 2-1 win over Stockport at Wembley – mirrors the incredible efforts to reach this feat, in such a small period of time. This has been down to the hard work of the committee but also the collaborative efforts from across the city of Peterborough, including numerous donations from local businesses and the generosity and support from both Peterborough United Football Club and Posh fans.

The fundraising has ensured that the statue has now been sculpted, and will be delivered to its new home outside the North Stand at the ABAX Stadium, before its official unveiling on 1 September 2017.

The total amount raised to date, stands at just over £103,000, however the CTSF Committee wishes to update supporters to the fund that this sum - with the additional surplus - will be used to complete the statue of Chris, as well as preparing the area for the final location of the statue, the landscaping surrounding it, and all the costs required to maintain the statue’s appearance in the many years to come.

“As a committee, we are continuing to work very hard, and are very excited for the unveiling day on 1 September on what we believe will be a truly momentous day for the city.”

Bob Symns, Chief Executive Officer at Peterborough United also commented: "When the committee first formed following the Chris Turner Memorial Match between ourselves and Cambridge United in August 2015, little did we think that some eighteen months later that the incredible sum of over £100,000 would have been raised by the magnificent support of Lynne Turner, our supporters, sponsors and the football club.

“The work of the Committee has been unique and unprecedented, a disparate group of buccaneer characters led by our own Captain Jack Sparrow, the group has worked relentlessly with a diligence and passion that 'Turns' would have loved.

“Adventurous ideas, dogged determination and eloquent persuasion were the tools used by the committee in the search for funds and pledges with the reward for all and the city, being a stunning bronze statue of the legend that is Chris.”

The CTSF committee will announce the exciting plans and schedule for the statue unveiling on 1 September 2017 in due course.