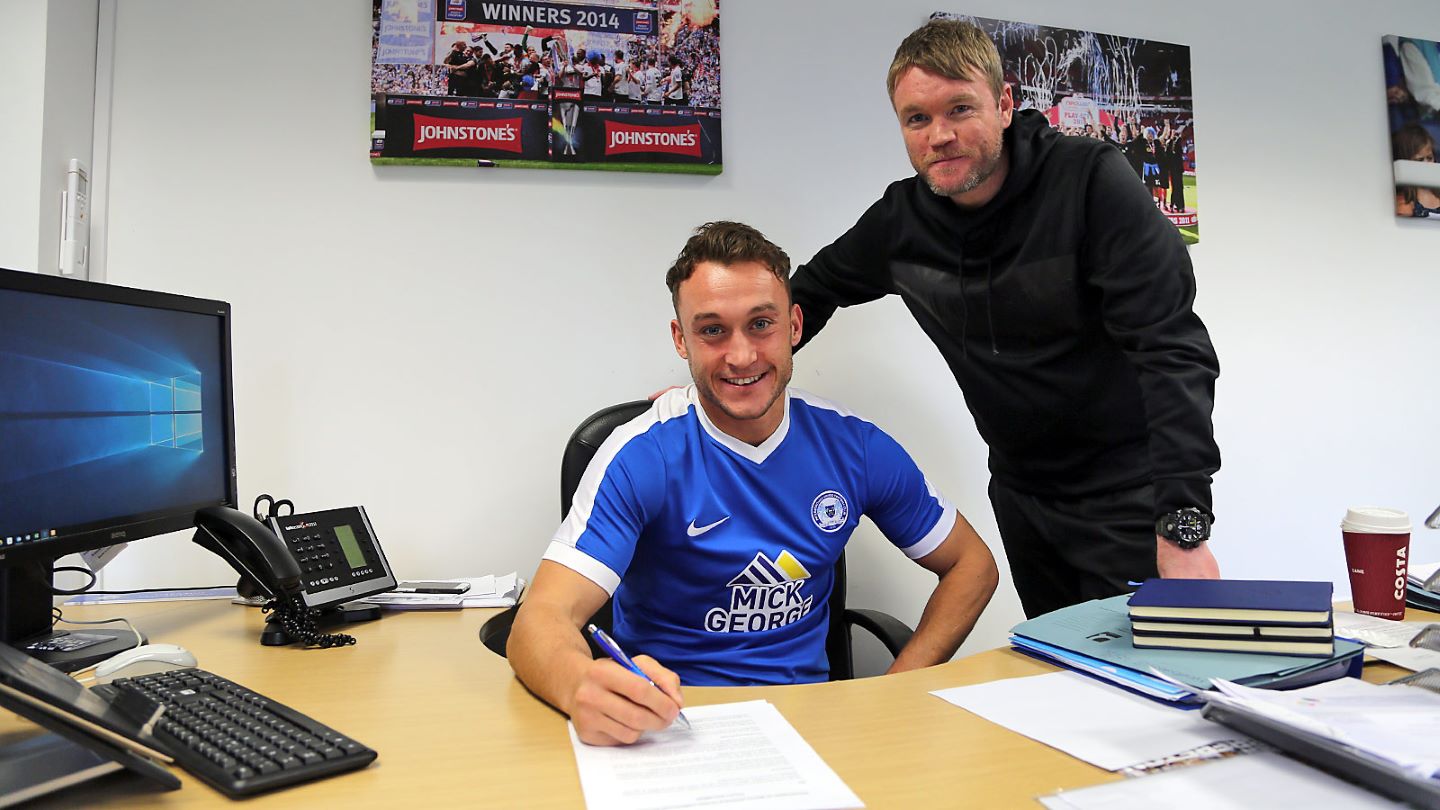 Peterborough United can confirm that striker Ricky Miller has agreed a three-year contract with the football club and will officially join Posh when his current deal expires with Dover Athletic in the summer.

The front man completed a medical at the Mick George Training Academy on Wednesday and will link up with his new team-mates for pre-season training at the end of June.

Miller, who scored 42 goals for Dover, was named the National Conference Player of the Year last week and has attracted the attention of a host of clubs following an incredible goal-scoring campaign.

The 28-year-old, was raised in Bretton, Peterborough and played local Sunday morning football for Bretton FC before moving through the divisions with Spalding United, Stamford and Boston United among others before joining Luton Town where he netted his first Football League goal.

Posh boss Grant McCann was delighted to get the deal over the line: "I am delighted that Ricky has signed.  We are pleased it is all done and dusted now. He has been the top player in the Conference, has scored over 40 goals and he is a winner. He knows where the back of the net is and I am looking forward to working with him."

Director of Football Barry Fry added: "To be fair, we tried to buy Ricky in January, but Jim, the chairman and owner of Dover and Chris, the manager, never returned my calls, but I admire that greatly because Dover had great ambition to get promoted.

"Ricky has done brilliantly to score the amount of goals he has and hopefully he will come here and hit the ground running."