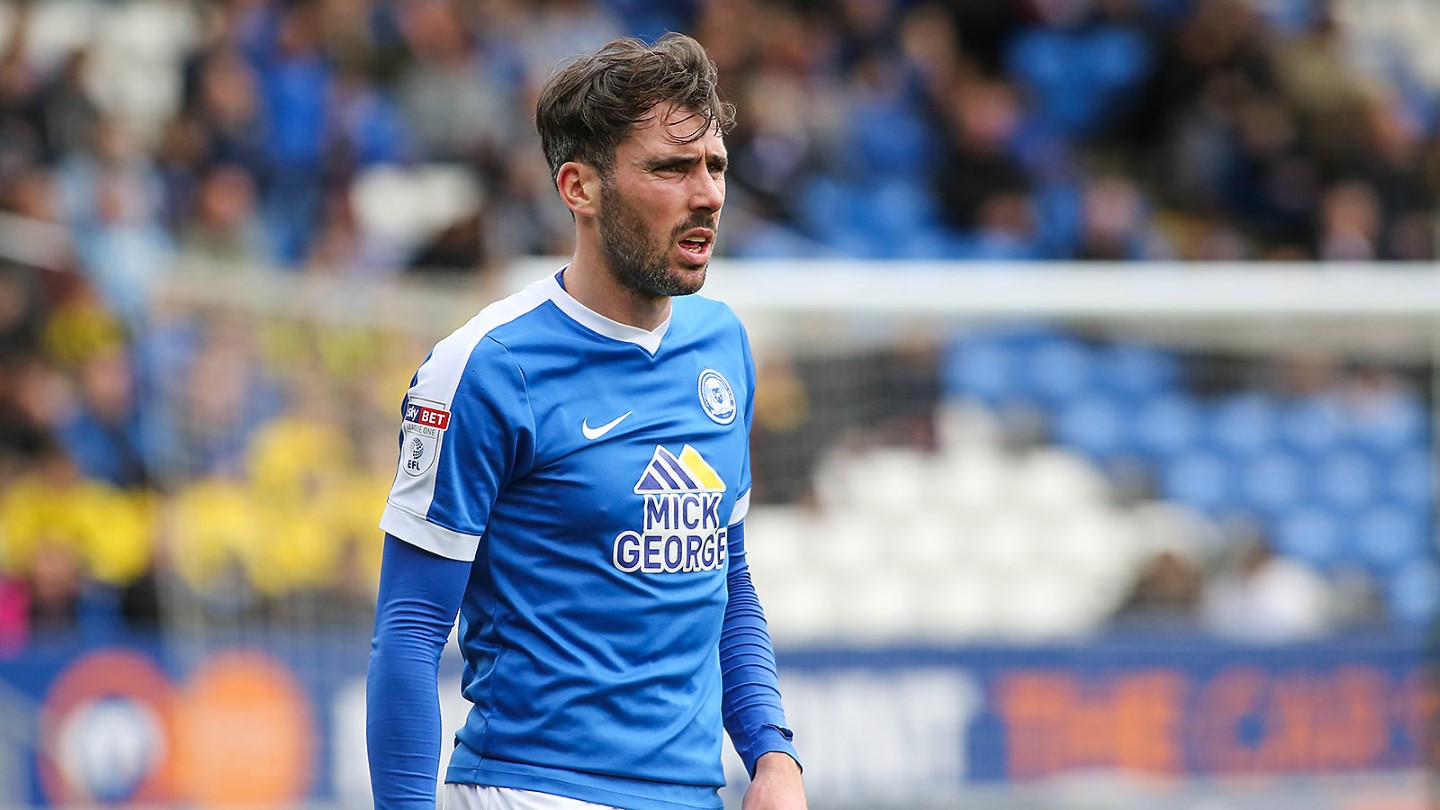 Northern Irishman makes the move north of the border to join Hearts on a two year contract.

Peterborough United right-back Michael Smith has completed his move to Scottish Premier League side Hearts on a two-year contract after the two clubs agreed an undisclosed fee with the Northern Ireland international completing the paperwork on Friday morning.

Smith, who joined Posh from Bristol Rovers, made `131 appearances for the club, scoring three goals including a fine volley in a televised fixture with Bolton Wanderers at the ABAX Stadium. Manager Grant McCann believes the move benefits all parties.

“It is a good move for Michael. I spoke to him at the end of last season and told him the way I wanted to play and I didn’t see him being the first team regular that he had been. Michael took it on board and credit to him, he has worked hard with his agent, and got a move sorted out that I believe will be a good one for him.

“It will get his career back on track and hopefully it will help his international career as well. He isn’t far from home and Hearts are a big club with a lot of tradition so I am sure Michael O’Neill will be able to get to Tynecastle and watch him regularly.”

We would like to thank Michael for his service and wish him well at his new club.