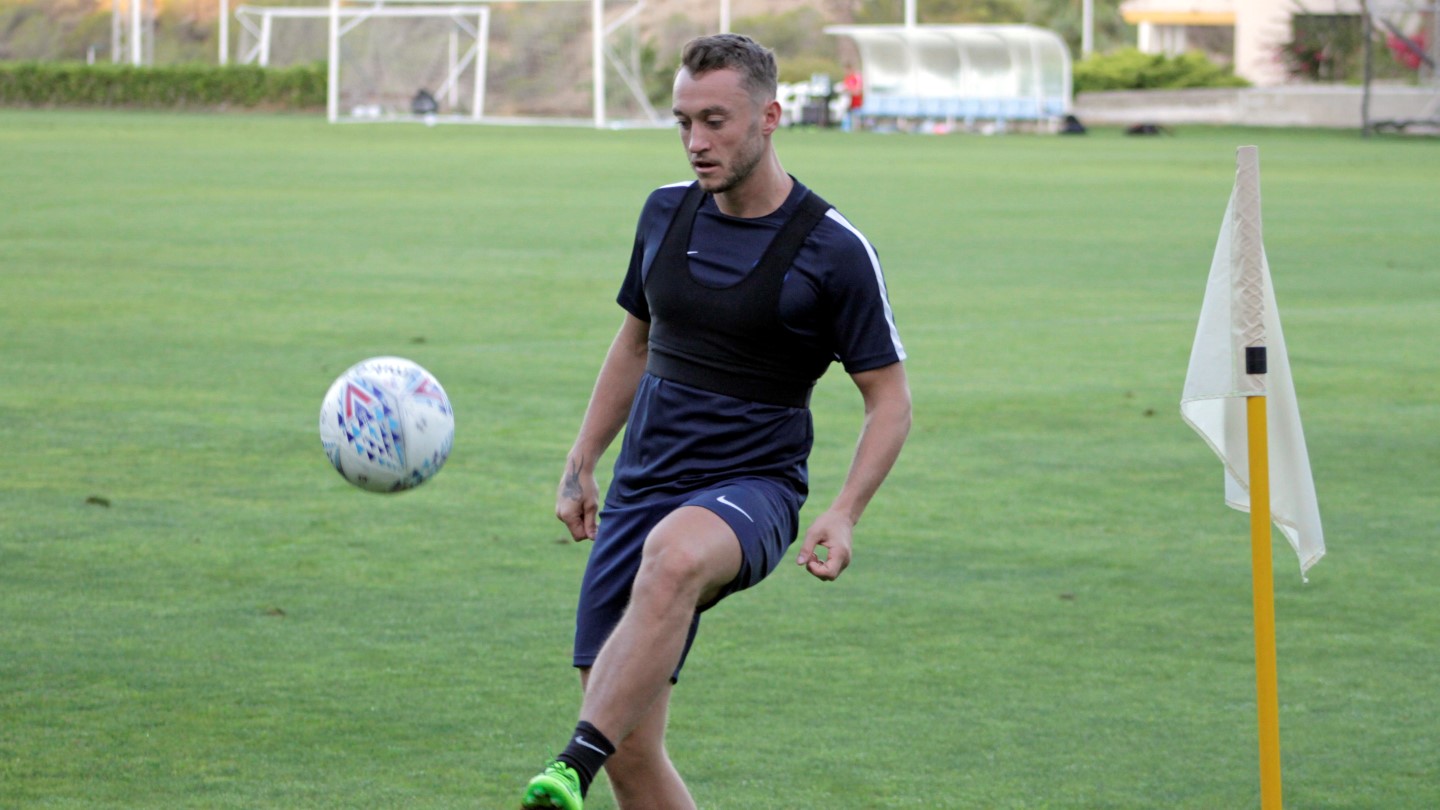 I would just like to take this opportunity to put into a bit of context the six-match ban that I have received from the Football Association relating to an incident while playing for Dover Athletic at the back end of last season.

Whilst I apologise for my actions, I was in a situation in which I was struggling to breathe. I was being held in a head lock by an opponent for 6 seconds, and felt it was my only option to get out of it which was acknowledged by the Football Association when the ban was reduced.  It is important to put the incident into a bit of context because I am aware without knowing the full story, people can make judgements, which are not accurate.

It will be frustrating to miss the start of the season, but I will be working extremely hard during the pre-season campaign to get myself in the best possible shape to be ready for when I can be called upon for selection.  I am delighted to be playing for Peterborough United Football Club, everybody has made me feel welcome and I am looking forward to repaying the faith shown in me.