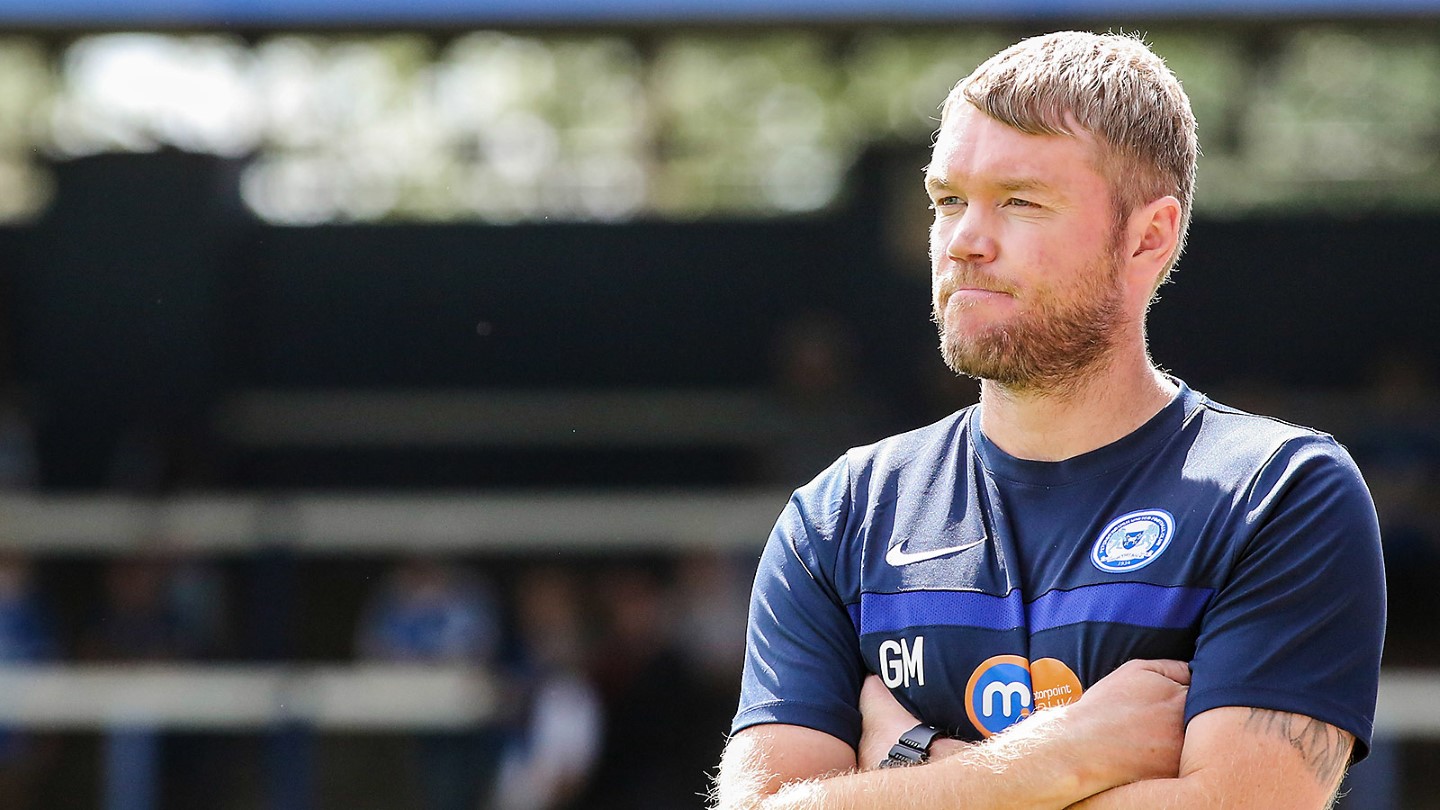 Peterborough United manager Grant McCann believes the arrival of Michael Doughty from Championship side Queens Park Rangers will give his side more balance in midfield after the 24-year-old penned a three-year deal at the ABAX Stadium.

Doughty has good experience of playing in League One from his time on-loan at Swindon Town and McCann, a former left-footed midfielder himself, is hoping that his latest acquisition can prove to be an important part of his plans.

“To be fair, we have been working on this one for quite a while, so I am delighted to get it over the line. Michael has got a lot of experience of playing at this level, he performed week in, week out for Swindon and up until November I think last year, he was involved in pretty much all of the goals that they scored.

“He is a left-footer, so that will bring a bit of balance to our midfield as well as competition for places. He likes to get on the ball and try and dictate and he likes to get forward into the box, like he did against us for Swindon last season.

“I said to the chairman that I see similarities in Michael to how I played. He has probably has a bit more pace than me, but that is not hard. He is someone who hates losing and he brings a lot of quality to the squad. No places are guaranteed in my starting line-up and they all know that,” McCann said.

Doughty is set to join up with his team-mates on Wednesday afternoon and will take part in training on Thursday morning.