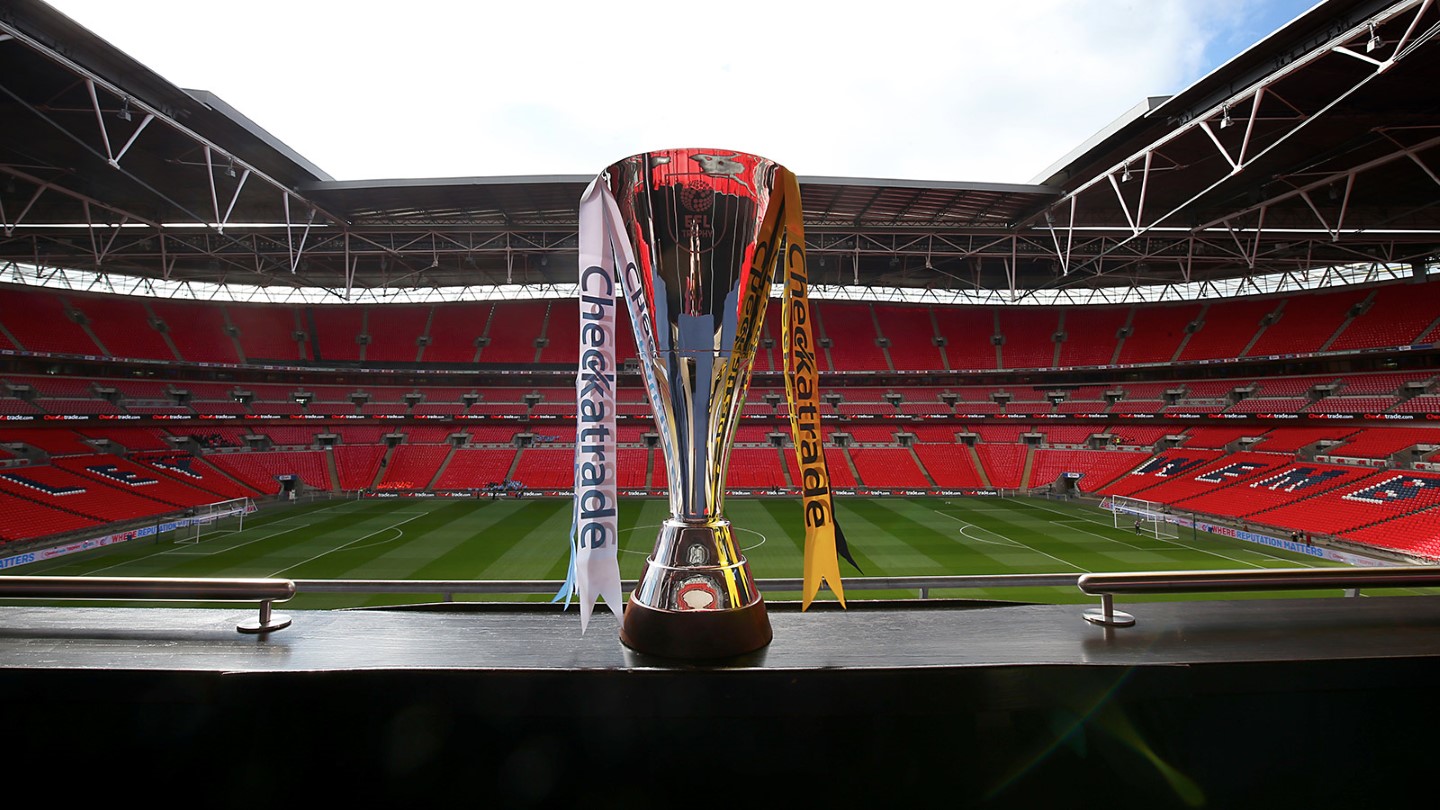 The 16 invited Under 21 teams for the 2017/18 Checkatrade Trophy have been confirmed today, with newcomers Tottenham Hotspur, Manchester City, Newcastle United and Fulham taking their place in next season’s competition.

Premier League Champions Chelsea will again take part and will be joined by 11 other Under 21 sides from England’s top-flight as the country’s leading Category One Academies look to pit their stars against professionals, young and old, from the 48 League One and League Two teams.

Four EFL Clubs will have Under 21 sides involved, with Sunderland, Middlesbrough, Reading joining Fulham in the Group Stage draw, which will take place in July with the first round of fixtures scheduled to take place week commencing 28 August.

The invited teams were selected based on their final league position at the end of the 2016/17 season. The first 16 were invited to take part, and then subsequent teams – with Category One Academy status – invited as required.

EFL Chief Executive Shaun Harvey has welcomed the growing strength in the number of Clubs wanting to take part in the competition. He said: “I was delighted when EFL Clubs collectively backed the competition following a full and comprehensive review of last season’s pilot format and we can see from the increasing interest from Category One Academies that the Checkatrade Trophy has genuine appeal.

“The competition provides a unique challenge to young players and seasoned professionals alike. I strongly believe players from League One and League Two clubs will look forward to taking on some of the country’s brightest prospects, who will themselves learn a lot from participating in a first team competition.

“I want to thank EFL Clubs and the Category One Academies for their support. I believe the balance of the competition should benefit all sides and will make for some intriguing matches when the Group Stages get under way in August.”

Peterborough Manager, Grant McCann, said: “We enjoyed the challenge of facing an under 21 side last season, albeit the result was nowhere near what we were looking for.

“The competition has changed a lot in recent seasons, but it is still important to us, we have been successful in the past and if you ask any Peterborough United supporter, they will have great memories from that Wembley trip and result in 2014. The revenue is important to EFL clubs and it is a trophy that we want to win again. We will be determined to be as successful as we can in the competition.”

Tottenham Hotspur’s Head of Player Development, John McDermott said: “We took the decision to enter the competition as it is beneficial for the Development Squad’s scheduling this year. We know the Checkatrade Trophy will provide a massive challenge for us and we look forward to testing ourselves.”

In May 2017, it was announced that EFL Clubs will have greater flexibility with regard to team selection, while still maintaining the principle that this is a first team competition that will support the development and progression of young players.

The competition will also provide significant financial rewards for all EFL Clubs, which increases with success.