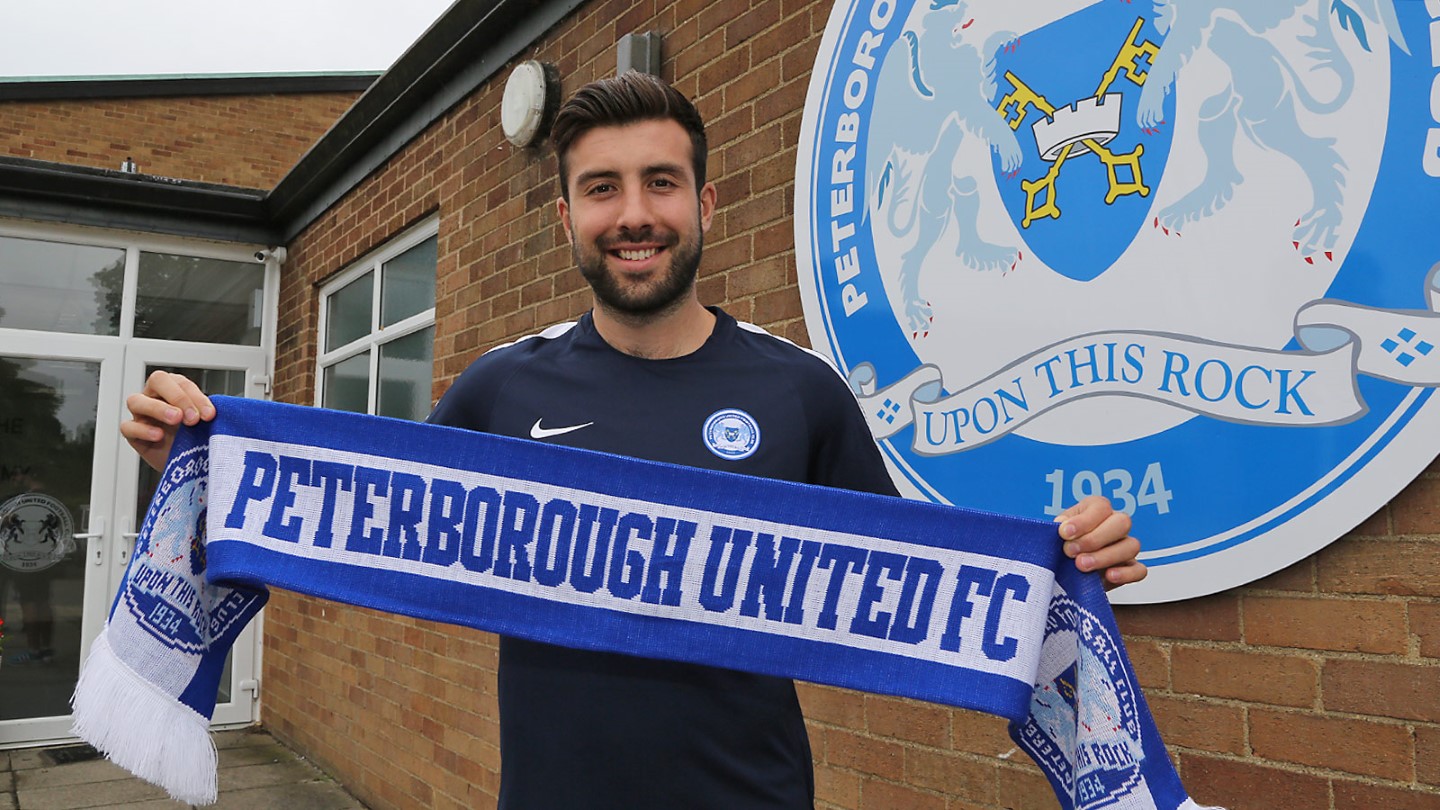 Peterborough United are pleased to announce the signing of Queens Park Rangers midfielder Michael Doughty on a three-year deal after the two clubs agreed an undisclosed fee. The 24-year-old passed a medical and completed the paperwork at the Mick George Training Academy and will now join his new team-mates for the pre-season training camp in Spain.

Doughty has had a successful loan spell with Swindon Town in Sky Bet League and scored against Posh last season in a 2-2 draw at the ABAX Stadium in September. He has represented Wales at under 21 level and has been attracting the attention of a number of other clubs.

Doughty said: “I had a chat with the manager and knew that this was the place for me. I know what this club is all about having played against Peterborough for a number of other clubs. On a personal level, I enjoy playing at the ABAX Stadium and I can’t wait to get started. It was important to get things sorted early, both for me and I think the manager.

“I have experience of playing in this league and it can be a gruelling league. However, teams have shown, like Fleetwood, that you don’t need to be the biggest club in the division to have success. I like the way the team play and that suits my game, but the biggest thing for me is winning, I hate losing, you only have to ask my girlfriend that!

“I have been at Queens Park Rangers a long time and have a lot of friends there, but this felt like the right time for me to make the move and I am looking forward to meeting the rest of the lads and getting started.”