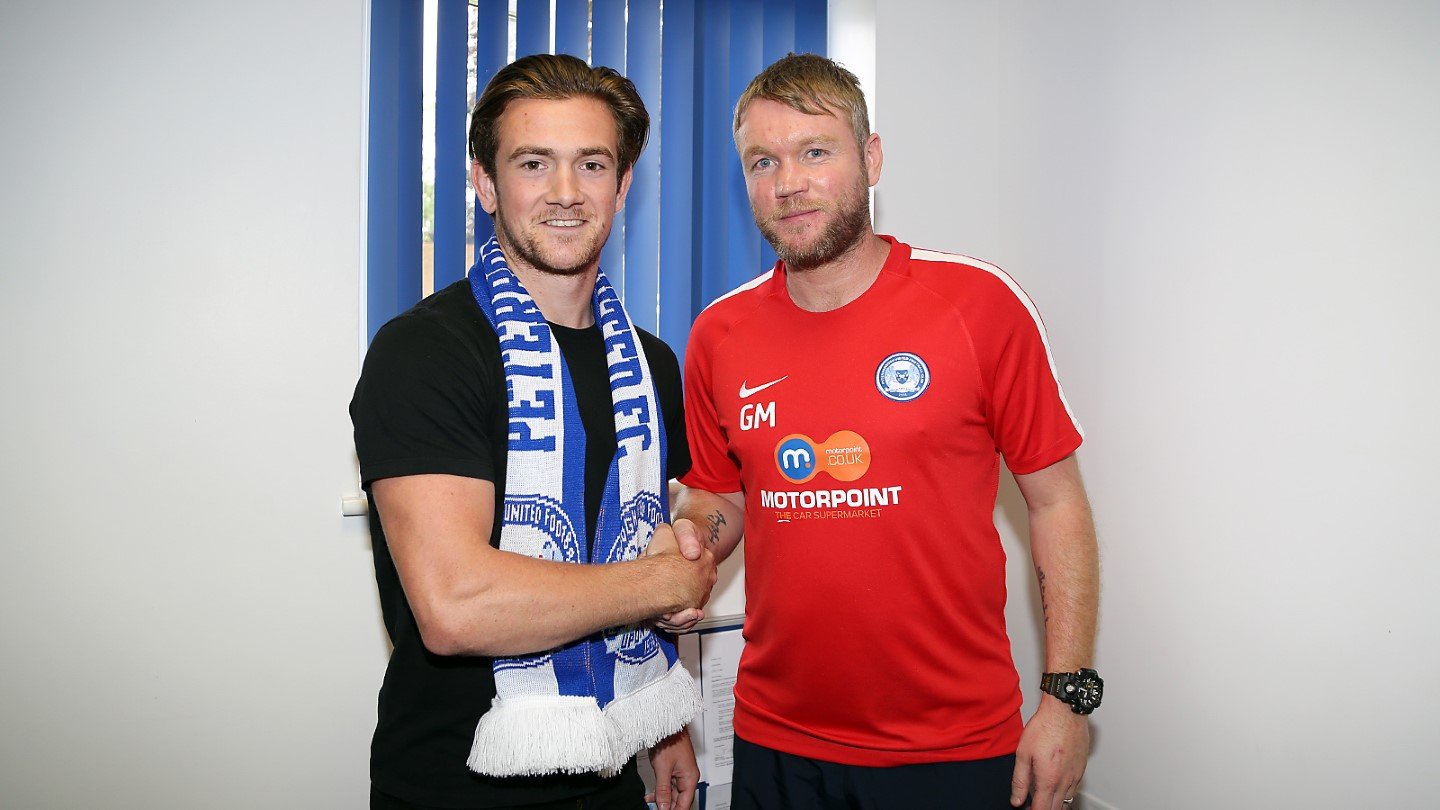 A Jack In The Box Makes Posh Move

Jack Marriott itching to get started after making move from Luton Town.

Peterborough United are delighted to confirm the arrival of Luton Town striker Jack Marriott for an undisclosed fee with the 22-year-old penning a four-year contract at the ABAX Stadium after completing a medical at the Mick George Training Academy.

Marriott, who started his career at Ipswich Town, has travelled to Spain with the rest of his new team-mates and could feature against one of his former club’s in a pre-season friendly at the ABAX Stadium in July.

He scored 28 goals for Luton after joining the Hatters in May 2015 and during his spell at Kenilworth Road worked alongside Posh legend Craig Mackail-Smith. He also played alongside current Posh goalkeeping coach Mark Tyler.

Marriott added: “I am delighted to be here. When I spoke to the manager and learned about his ambitions and how he likes to run things, it seemed like the right move and hopefully I can fit in well. I am just excited to get started. I have seen how good the facilities are both at the stadium and at the training ground and the hard work starts now.

“It was a fairly easy decision for me to make the move. I am still only 22, I have got a lot room for development and hopefully I can hit the ground running. My aim first and foremost is to get my head down in training and impress. I know Craig Mackail-Smith well and he only had good things to say about the club.

“He is great to learn from, the manager said to me that he can see similarities between me and Craig and we are good mates off the field. I want to bring goals to the club, as a striker that is what it is all about, but I want to help the team in the best way that I can.”