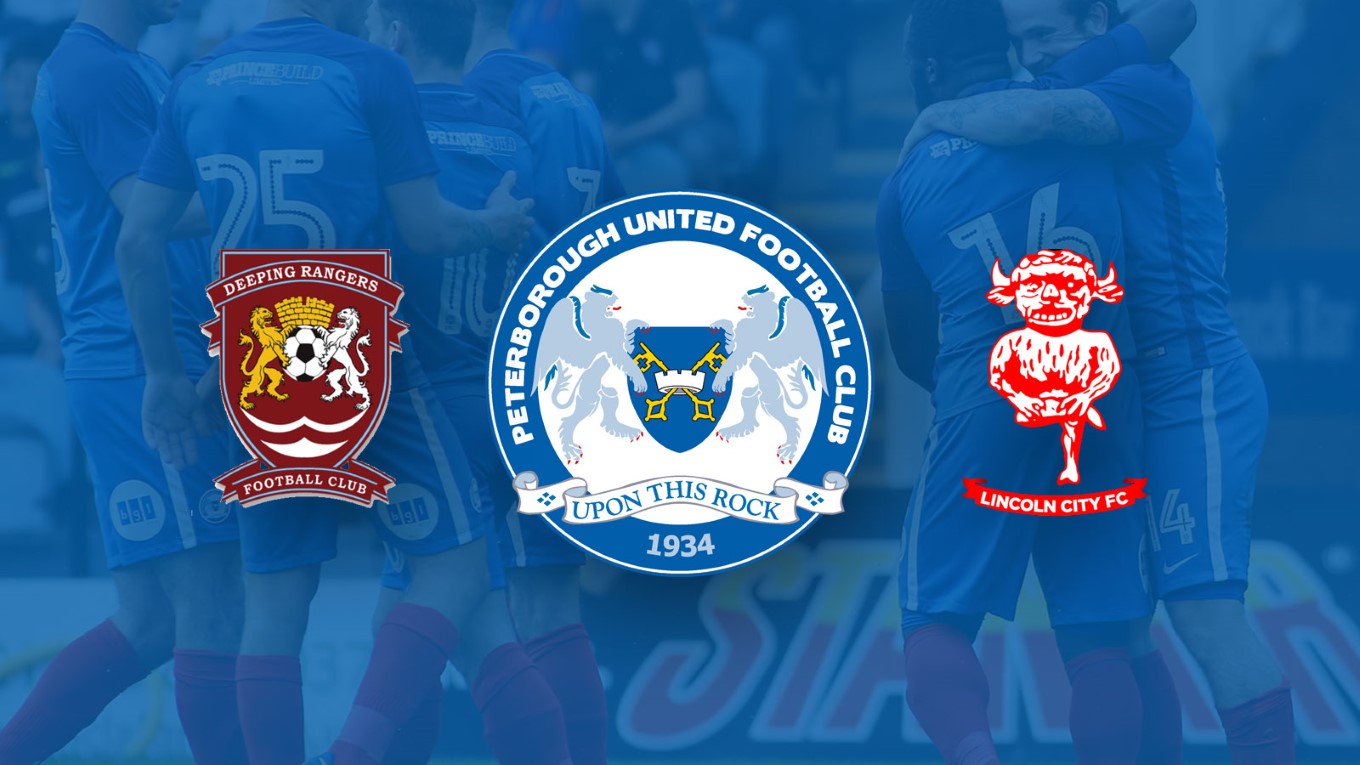 Strong squads on duty for the pre-season friendlies at Deeping Rangers and Lincoln City.

Peterborough United boss Grant McCann has confirmed his two squads for the pre-season double header on Saturday with Lincoln City and Deeping Rangers providing the opposition.

McCann will be in charge of the Posh side that travels to Sincil Bank (1pm) with Leo Da Silva Lopes returning to the squad for the game with the Sky Bet League Two new boys.

Posh have 15 players on duty with youngsters Kyle Barker, Aaron Hart and teenager Harrison Burrows named in the party. Burrows made his first Posh appearance as a substitute in the defeat to Ipswich Town.

Jack Gurney, Josh Davison and Fraser Garner from the club’s under 18s will make up the 15 on duty with David Oldfield taking charge of that Posh side.