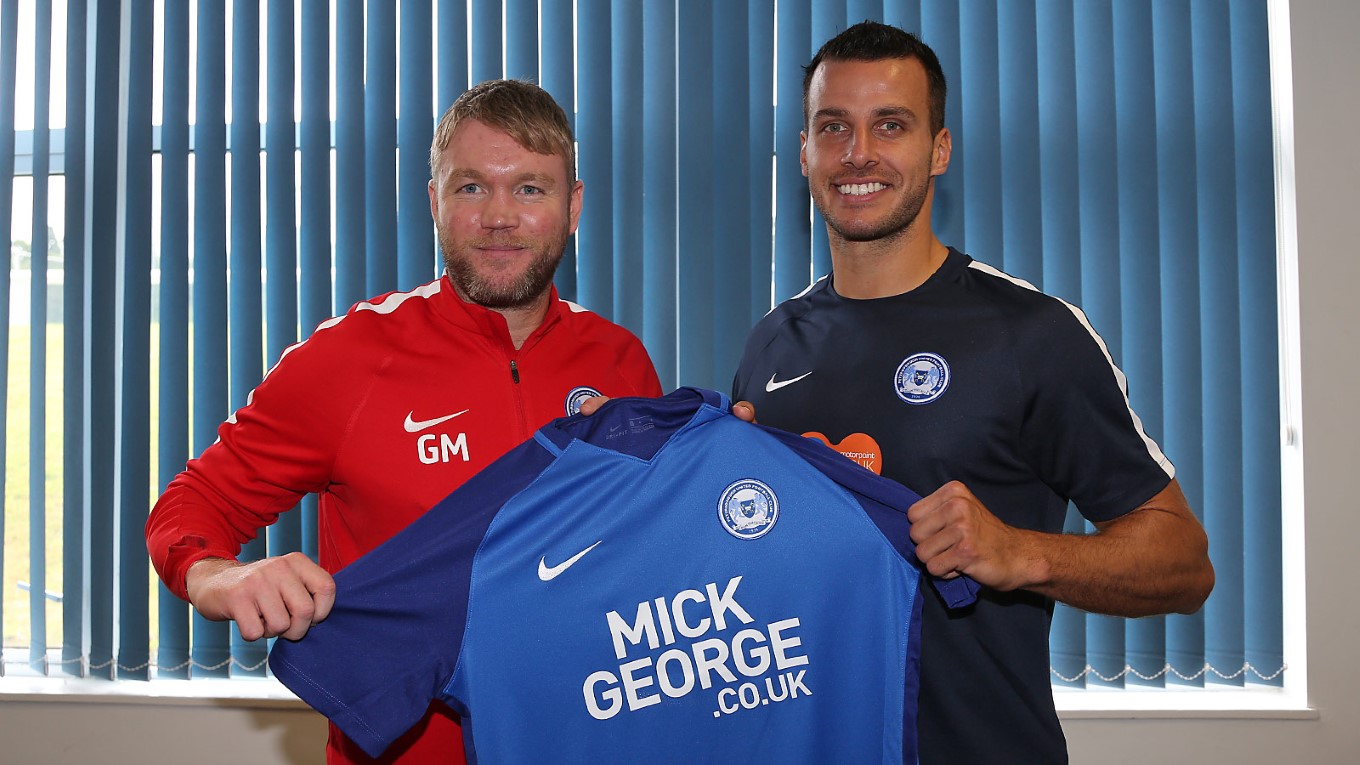 Posh secure the signing of Steven Taylor on a two-year contract.

Peterborough United are delighted to announce that former Newcastle United defender Steven Taylor has penned a two-year contract at the ABAX Stadium after completing formalities at the Mick George Training Academy.

Taylor, who made over 200 appearances in the Premier League and captained the England under 21 side, joins the football club after a spell with Ipswich Town and in the Major League in America. The 31-year-old met the squad including former team-mate Marcus Maddison and could make his debut in the friendly at Cheltenham Town on Saturday.

Manager Grant McCann was thrilled to secure the signing of such an experienced centre back. “I am delighted to get Steven on board. I spoke at the start of pre-season about bringing winners into the squad and he is a winner. He has been promoted to the Premier League with Newcastle United and he brings a lot of experience.

“I think he will be great for the younger centre backs at the club, he will add a lot to the changing room. He has played 200 games in the Premier League and I believe it is a massive coup for this football club to get him on board. I am thrilled to have him here.”

Taylor was excited to begin the next chapter of his career after putting pen to paper on a two-year deal at the club. ‘I want to win things and when I spoke to the manager Grant McCann, I just wanted to get everything sorted. I know one or two of the lads having played against them and I was with Marcus Maddison at Newcastle. Marcus is a wonderful talent and it is great to see him doing so well for Peterborough.

“I have been keeping myself fit during the summer, I have played three games for Ipswich in pre-season and I am looking forward to playing at the weekend. I am really looking forward to this challenge and the next chapter in my career.  It is an exciting time to join the football club and I can’t wait to get cracking,” Taylor said.

Taylor spent a short time with Portland Timbers in the MLS, making nine appearances, scoring one goal after over 250 career appearances with Newcastle after coming through the ranks at St. James Park.