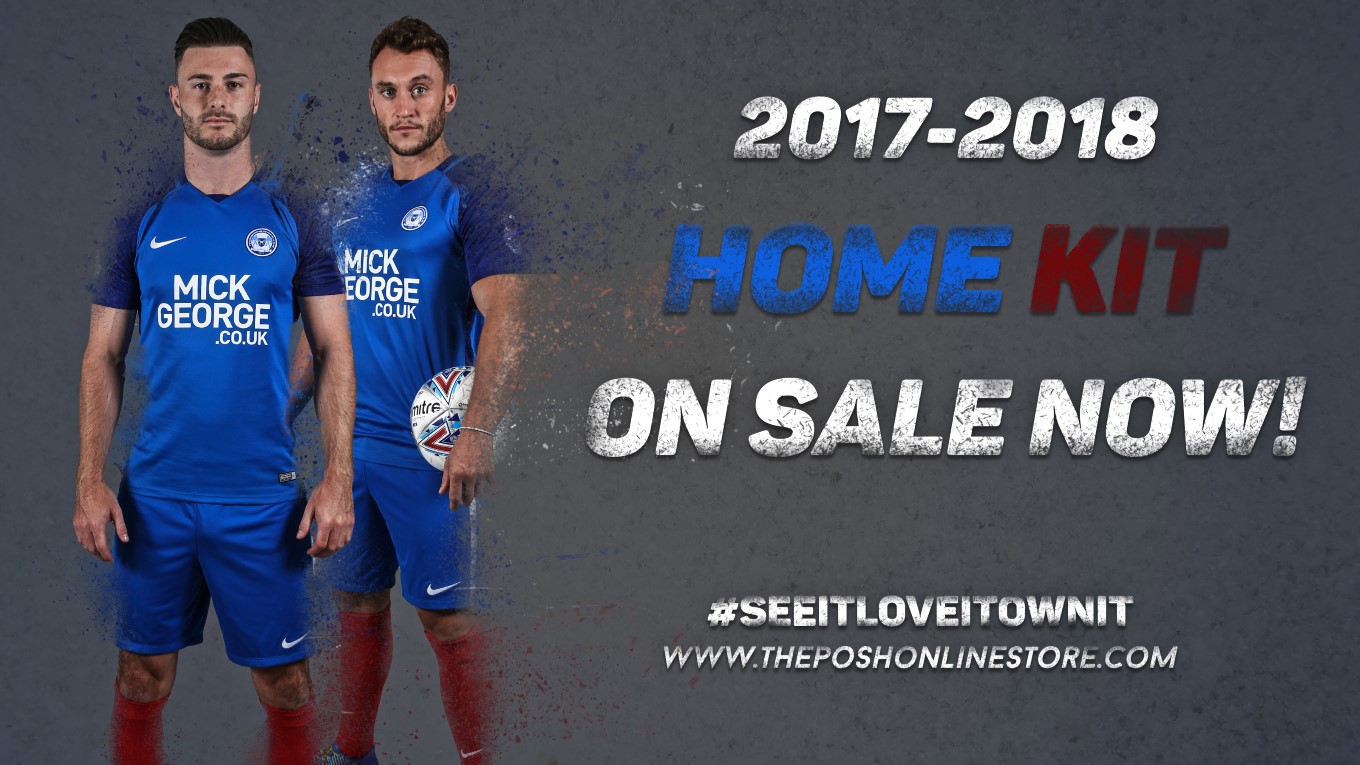 The new home kit has been revealed.

Peterborough United are delighted to reveal the brand new 2017-2018 home kit for the forthcoming campaign, which was officially launched at an event at Serpentine Green on Sunday morning with four Posh players taking to the catwalk.

In a nod to the past, the new strip features red socks, which were last worn on a home kit back in 1974 when Chris Turner was an integral part of the Division Four success. That was the last time that Posh clinched a league championship.

The kit, produced by Nike, is available to purchase at Serpentine Green until 4pm on Sunday and from 10am through to 5pm every day this week from the Posh Club Shop. You can also purchase online at www.theposhonlinestore.com.

We would like to thank everybody at Serpentine Green for their help and involvement in the launch.