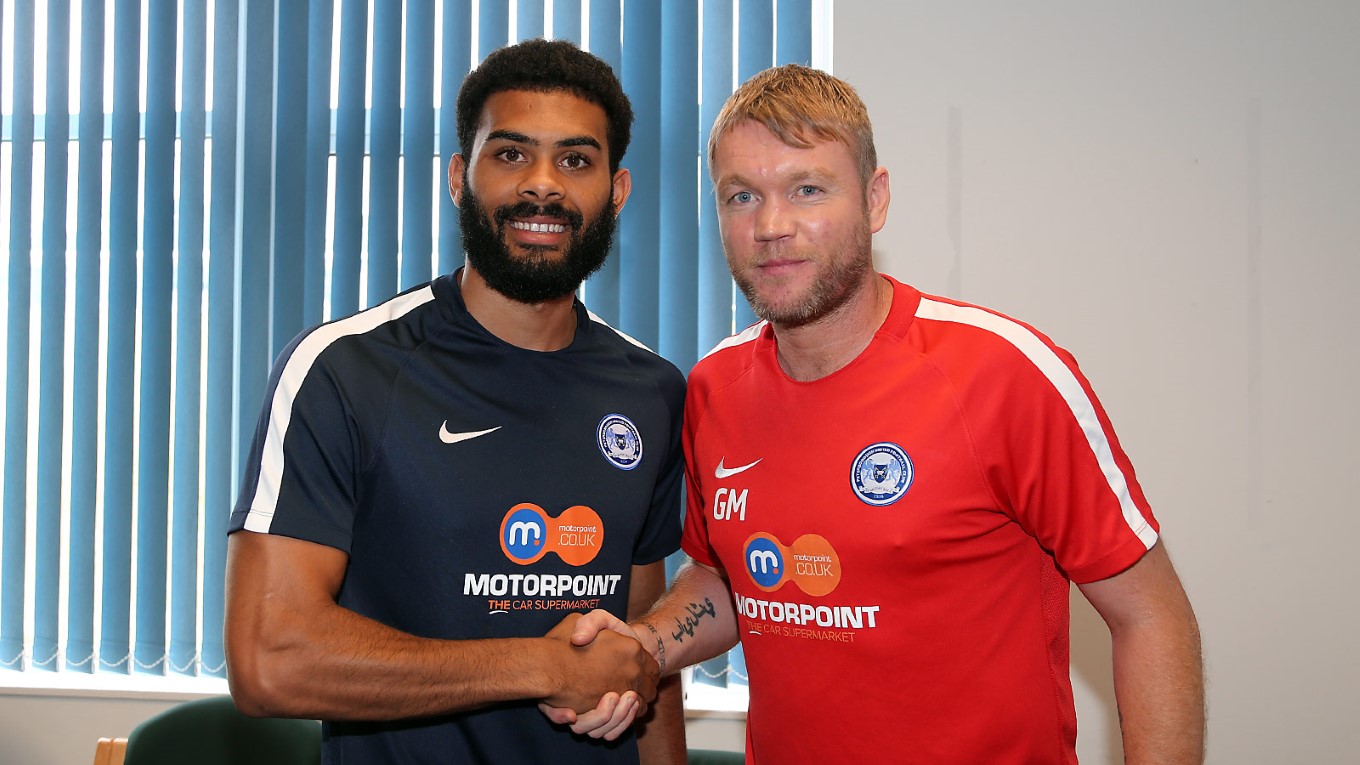 Posh In For A Penny

Peterborough United have completed the signing of highly-rated Nuneaton Town defender Alex Penny for an undisclosed fee, with the 20-year-old penning a three-year contract at the ABAX Stadium. The fee paid to Nuneaton will break their transfer record for a fee received.

Penny has been linked with a host of clubs after impressing at the non-league club following spells with Hinckley and Stourbridge following his departure from Hull City as a teenager. The centre back, who can also operate in a number of other positions, played an hour for Posh in the friendly defeat to Ipswich Town on Tuesday evening after playing against Posh for Nuneaton last week.

“I heard that there were a few clubs reportedly interested in me, but when I heard that Peterborough wanted me to sign, it was an easy decision to make. I want to be playing football and I will work extremely hard to try and break into the team here. It has been a bit of a whirlwind few days if I am honest.

“I played against Peterborough last week and I knew there was a bit of interest and then on Tuesday I was expecting to be playing in pre-season for Nuneaton, but was told by my agent to get myself to Peterborough to play for them. The players were great in the dressing room, they made me feel welcome and I thought the game went okay.

“Playing in non-league football has been a real learning curve. I decided to leave Hull of my own accord and knew that I would have to work extremely hard to get back to where I want to be. There are a lot of ex-Football League players at non-league level and a lot of young players trying to make their mark in the game. I saw both sides of it.

“The excitement has been there for the last couple of days. I know we are not too far away from the start of the season and I know I have to work really hard in training and in the games to try and get myself in the starting line-up, but that will be the same for everyone in the dressing room, we are all fighting for a shirt,” Penny said.

Manager Grant McCann said: “I am really pleased to get this one done and credit to the chairman for getting this one over the line. Alex has shown a lot of commitment to us because there were a lot of clubs interested in him. Credit to him that he wants to test himself in league football and not go into an under 23 Premier League side because I know West Brom were very keen.

“He brings different strings to the bow in terms of our defensive options because he can play as a right-sided centre back, a right-back or a right-wing back.”