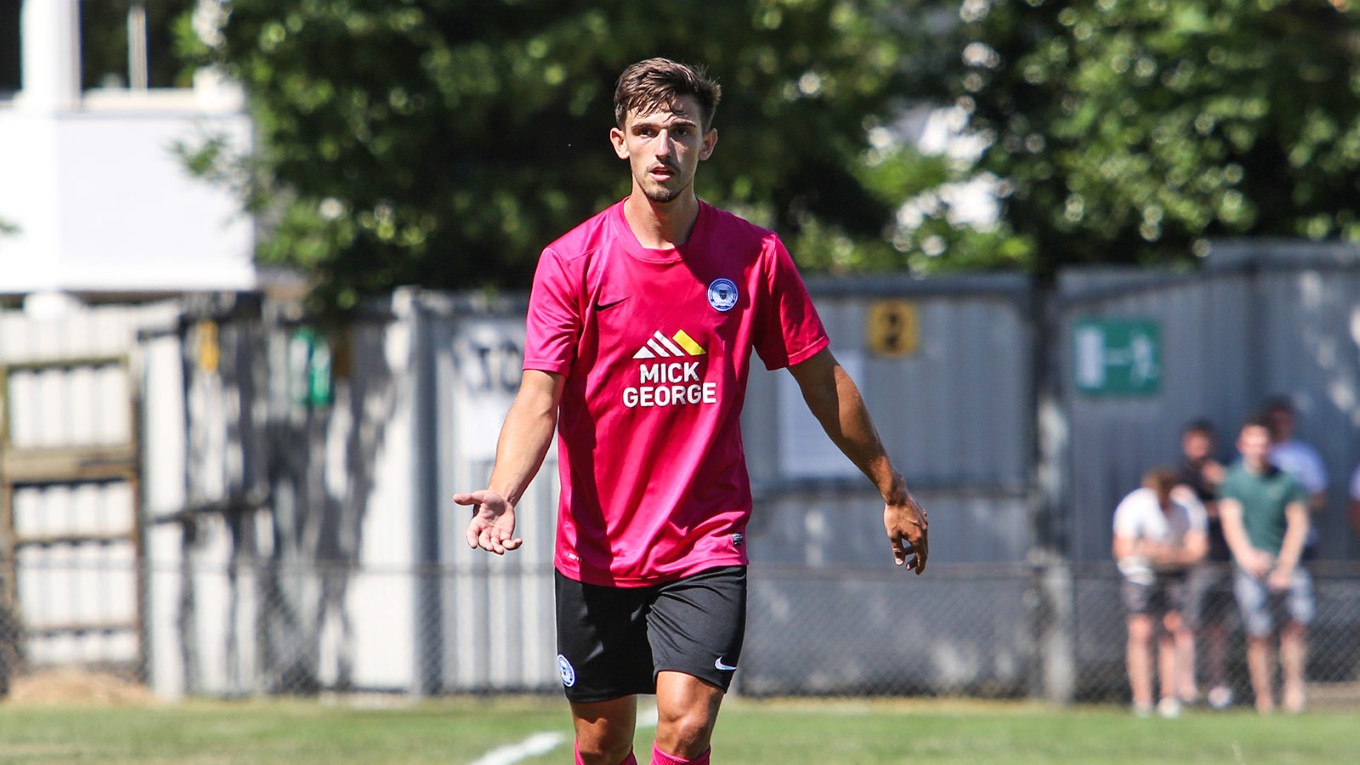 Liam Shephard becomes the seventh new signing for Posh ahead of the Sky Bet League One campaign.

Peterborough United have completed the signing of former Swansea City defender Liam Shephard on a two-year deal, the formalities concluded on Monday afternoon.

Shephard travelled to Spain for the pre-season training camp and featured in the 4-1 victory over St. Albans City on Saturday. The right-sided defender spent time at Yeovil during a loan spell away from the Liberty Stadium and has over 50 league appearances under his belt.

The former Wales under 21 international completed the initial paperwork at the Mick George Training Ground with just international clearance to come through. Shephard will be involved in the pre-season friendly at Nuneaton on Tuesday evening.

“Liam is a good lad and a good character, he has bought into everything in the last few weeks and that was extremely important. He can operate in a couple of different positions and I am really happy that we have been able to get it done,” McCann said.