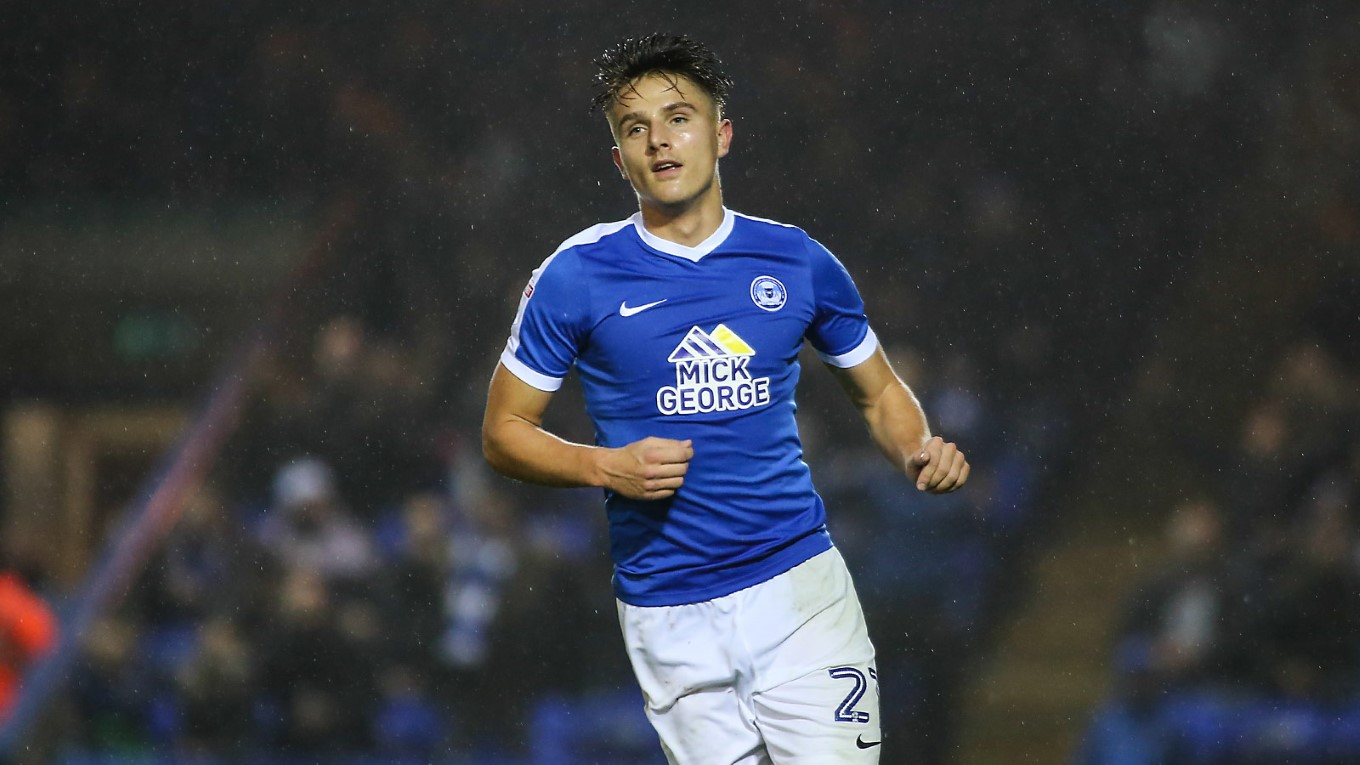 Tom Nichols completes a move to Bristol Rovers after agreeing personal terms at the Memorial Stadium.

Peterborough United front man Tom Nichols has completed his move to Sky Bet League One side Bristol Rovers for an undisclosed fee after the formalities were completed at the Memorial Stadium on Monday morning.

Nichols joined Posh from Exeter City in January 2016 and scored 14 goals in 58 appearances for the club, including 13 last season as he finished the club’s top scorer. The 23-year-old is set for a quick return to the ABAX Stadium as the two teams meet in the first few weeks of the new campaign.

We would like to wish Tom the best of luck at his new club.