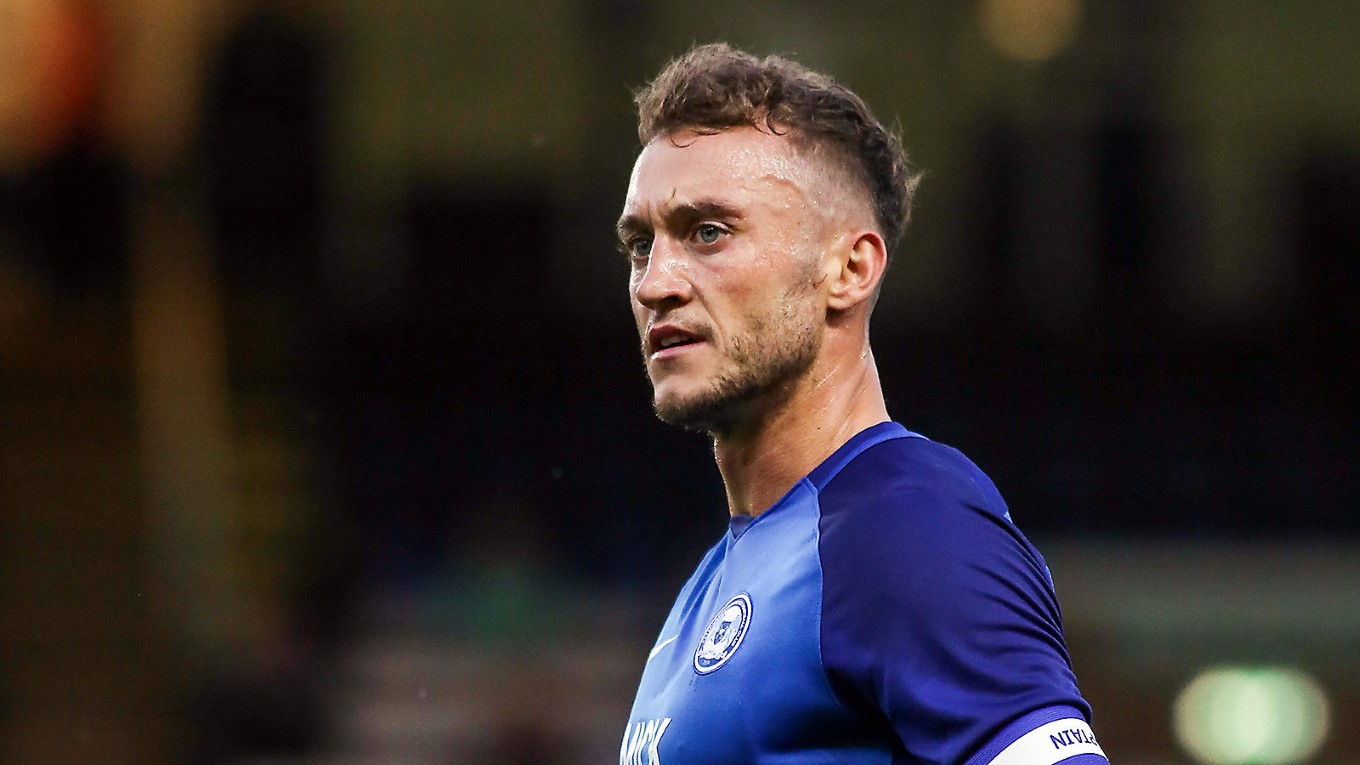 Miller Set To Feature At Stamford

A Peterborough United side will travel to local non-league side Stamford on Saturday (3pm) in a pre-season friendly with striker Ricky Miller set to feature against his former club alongside a number of other first team squad players.

Miller is set to lead the line alongside experienced striker Craig Mackail-Smith who continues to train with the club as he looks to impress potential new suitors. Joshua Tibbetts is expected to be in between the sticks while Liam Shepherd, Sam Cartwright, Lewis Freestone, Andrea Borg and Morgan Penfold are included in the squad.

Transfer-listed pair Jordan Nicholson and Adil Nabi will also get a run-out as they look to find new clubs. Matty Stevens will also feature. Admission at Stamford is £6 for adults, £4 for concessions with under 15s admitted free of charge.

Grant McCann is set to take a squad of players to League Two side Cheltenham Town on Saturday, a club he played for during his playing career (3pm). Admission is £10 for adults and £5 for concessions.