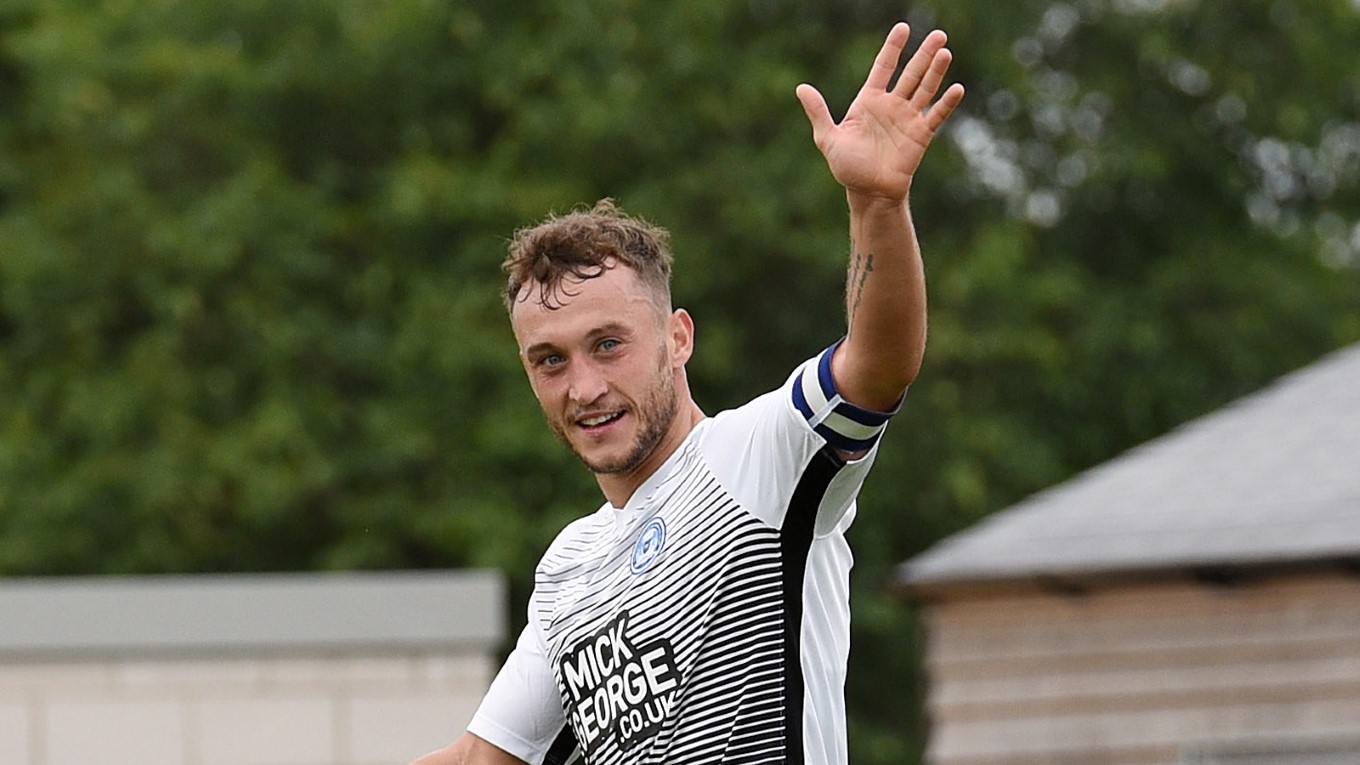 Match report for Stamford vs Peterborough United on 29 Jul 17

Striker Ricky Miller bagged a hat-trick on his return to former club Stamford on Saturday as the rest of the squad continued their build-up to the new Sky Bet League One campaign with an entertaining 7-3 victory.

Miller scored inside two minutes with a superb strike and wrapped up the scoring in stoppage time as a crowd of over 500 enjoyed plenty of goalmouth action. MILLER’s opening strike was a stunner, firing into the top corner from the edge of the box.

Youngster Morgan PENFOLD doubled the lead moments later and it was all his own work, cutting inside, beating a defender and firing low past the goalkeeper. Posh goalkeeper Joshua Tibbetts made two fine saves to keep the two goal cushion intact before Mathew STEVENS added a third goal from close-range after good work from Craig Mackail-Smith and Penfold.

Transfer-listed Adil Nabi struck the post just before the interval and moments after the break the former West Bromwich Albion man created the fourth goal, STEVENS nodding home from close-range.

Stamford scored twice in as many minutes to reduce the arrears to 4-2 and Tibbetts did well to keep the hosts at bay before Posh added a fifth goal. MACKAIL-SMITH, who is training with the club in an attempt to win a contract elsewhere, fired home from close-range at the back post.

The home side reduced the arrears once more to 5-3 before MILLER grabbed his second of the day, cutting inside and curling the ball into the back of the net from inside the penalty area. Stevens was denied his hat-trick by a fine save before MILLER did complete his treble, converting a Nabi cross.