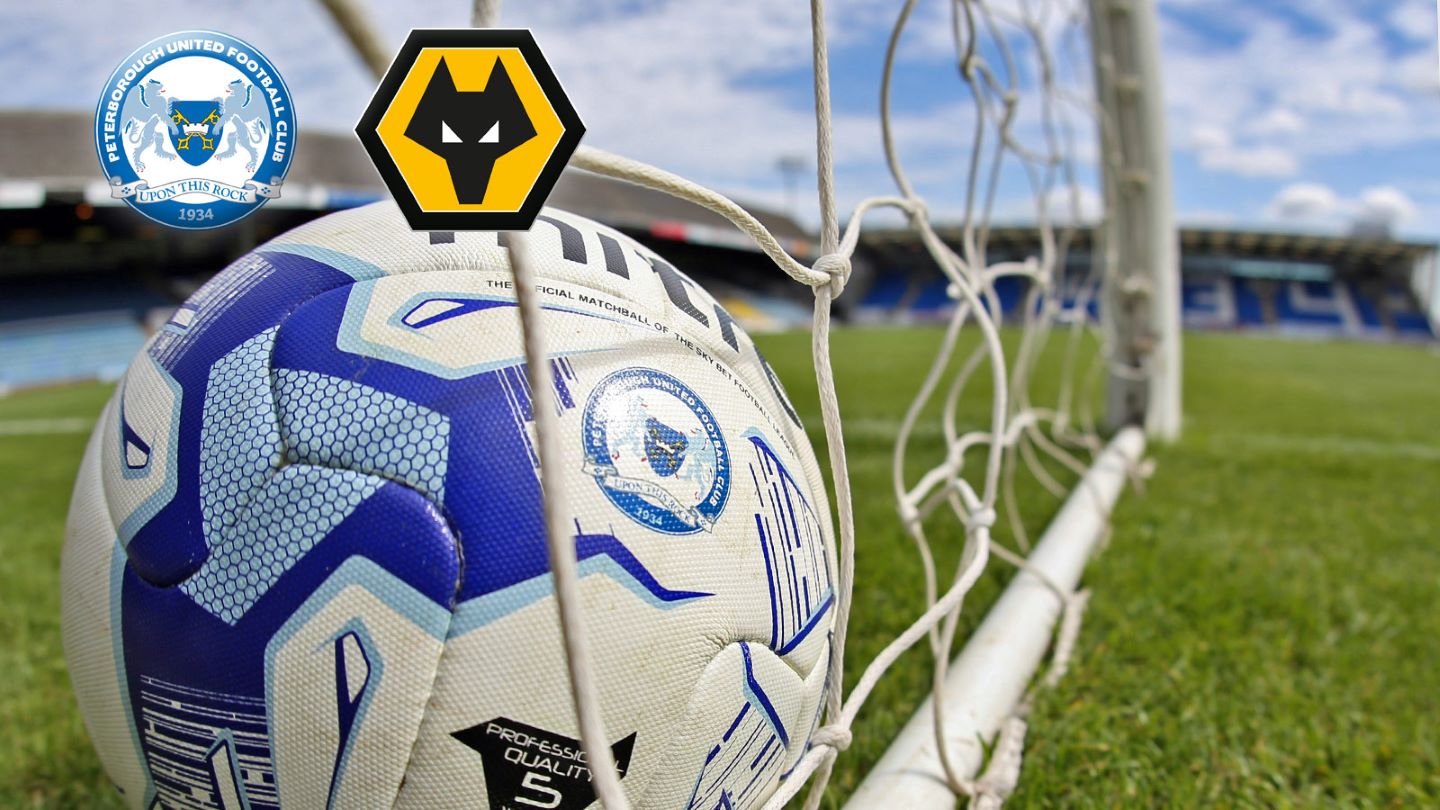 Peterborough United conclude their home pre-season schedule with a fixture against ambitious Wolves.

Grant McCann’s men entertain Sky Bet Championship side Wolverhampton Wanderers at the ABAX Stadium on Tuesday evening (7.30pm) in a regular 90 minute fixture, with the Posh boss hinting that he could utilise the majority of his squad for the fixture.

After giving his squad a 90-minute run-out against Lincoln City and Deeping Rangers on Saturday and with fixtures at Cheltenham and Stamford scheduled for this weekend, McCann could split his group of players and give them both 45 minutes on Tuesday night.

Jermaine Anderson is the only injury absentee as he continues his rehabilitation from a serious knee injury while Alex Penny is expected to return to the squad after missing the 3-2 win at Lincoln City due to illness.

“Wolves will provide us with another really good test. They have spent a lot of money in the summer, in fact, £15 million on one player, so we know they will provide difficult opposition. I will assess the squad and see which way to go but we may well give the players a 45-minute appearance in this one, but that could change,” McCann said.

During the summer, Wolves signed defender Roderick Miranda from Portuguese Primeira Liga side Rio Ave on a four-year deal for an undisclosed fee. Former Portugal Under-20 international Miranda, 26, is reunited with former coach Nuno Espirito Santo who took over at Wolves in the close-season following the departure of Paul Lambert.

Ghana defender Phil Ofosu-Ayeh arrived from German side Eintracht Braunschweig on a free transfer, while FC Porto midfielder Ruben Neves made the move from Porto for big money. One of the most notable arrivals on a local level though was the signing of Ryan Bennett from Norwich City.

Tickets can be purchased online at www.theposhtickets.com, via the Ticketmaster hotline 0844 847 1934* and in person at the ABAX Stadium Box Office. *calls cost 7ppm plus your network access fee.

Please note that the Motorpoint Stand and London Road Terrace will be closed for the home pre-season friendlies - apologies for any inconvenience this may cause.