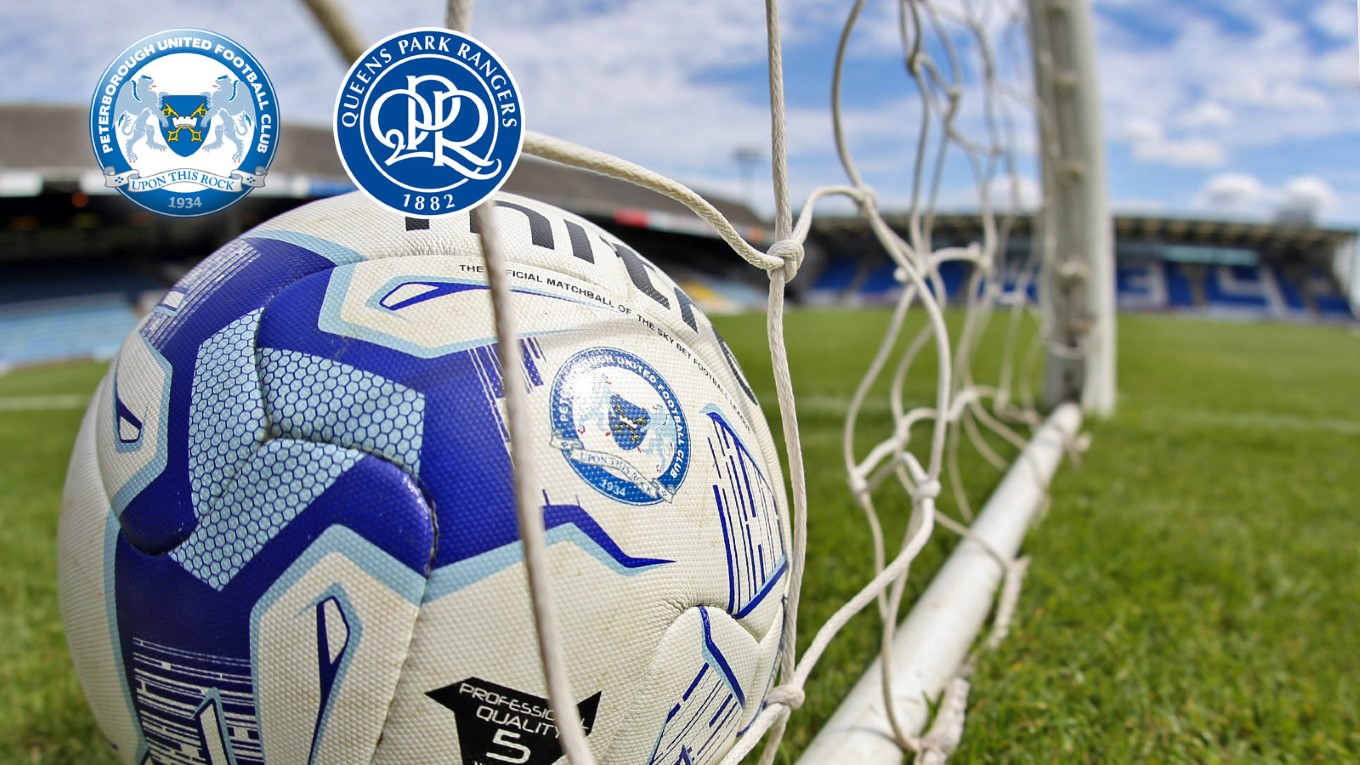 Football returns to the ABAX Stadium on Saturday as Ian Holloway brings his Queens Park Rangers side to the city and the Hoops will provide a stern test for Peterborough United as preparations continue for the start of the Sky Bet League One campaign.

After two away wins at non-league clubs, and nine goals scored in the process, Grant McCann’s men will face a step up in class when they face QPR, who are set to include former Posh striker Conor Washington in their ranks.

Washington made the move to Loftus Road for sizeable undisclosed fee and burst onto the international scene with Northern Ireland, scoring three goals for his country at Windsor Park before being named in the squad for the European Championships in France.

It is not the only bit of recent business between the two sides – Michael Doughty arrived in the summer from QPR for an undisclosed fee. Doughty scored his first Posh goal in the 5-3 win at Nuneaton Town on Tuesday evening.

In terms of team news, McCann is hopeful that Harry Anderson and Jack Marriott will be back in the squad after slight injuries. Jermaine Anderson remains sidelined while there will be a late check on Gwion Edwards who limped out of the midweek win.

This friendly will be a 120-minute match, consisting of four 30 minute periods to enable both manager’s to fully utilise their squads. A full list of the ticket packages on offer for this game and for the forthcoming games with Wolverhampton Wanderers and Ipswich Town can be found here: https://www.theposh.com/news/2017/june/pre-season-friendlies-now-on-sale/