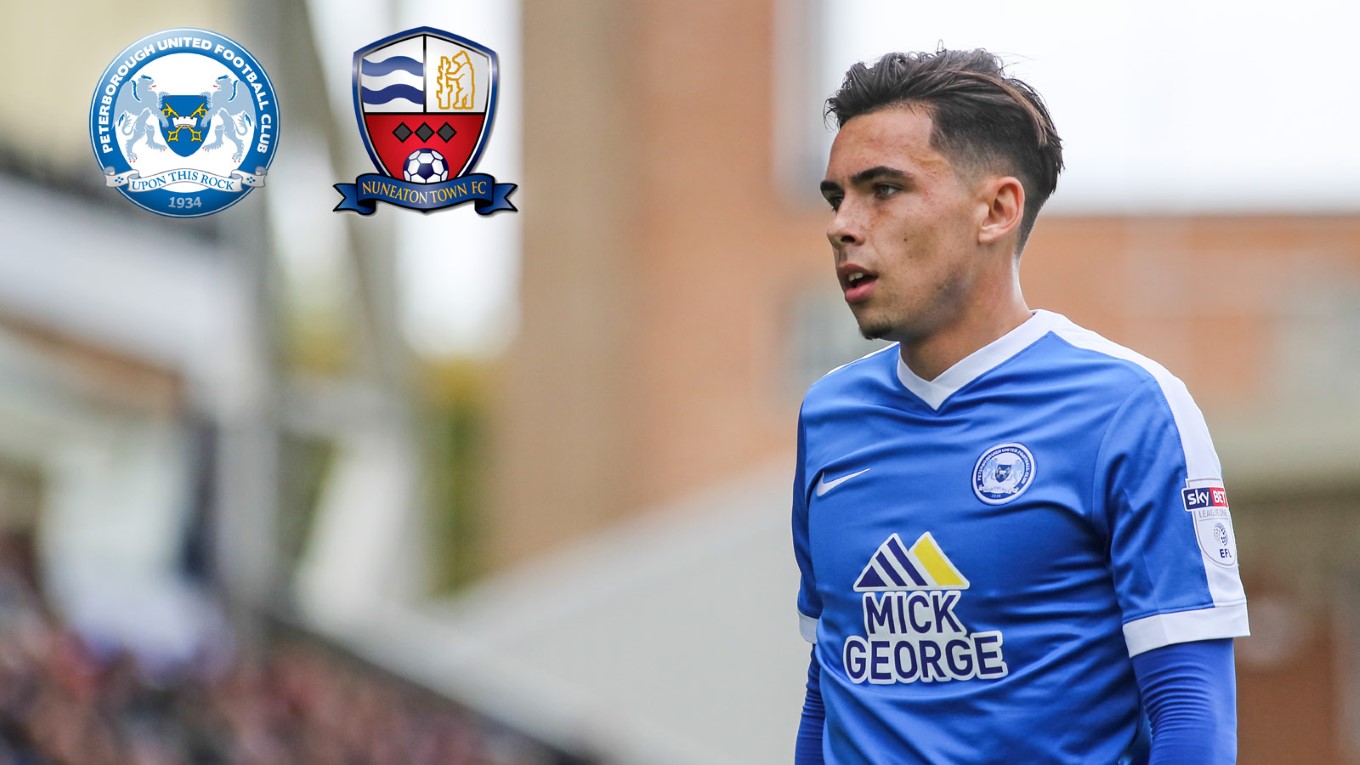 Posh head to Nuneaton for the latest pre-season friendly on Tuesday night.

Peterborough United make the trip to non-league Nuneaton on Tuesday night for the second pre-season friendly of the programme (7.30pm) with manager Grant McCann once again set to utilise every member of his available squad.

The Posh boss has confirmed he will field two different XIs for each 45 minutes with only Jack Marriott, Jermaine Anderson and Harry Anderson set to miss out through injury. New signing Liam Shephard will be involved after penning a two-year deal at the club following a successful two-week training stint with the club.

“It will be another good test for us,” McCann said. “Like at St. Albans we will try and give every player 45 minutes. It is all about fitness at this stage of the season. We will mix the players a bit so it isn’t the same XIs that are on duty and have a look at one or two things in the game.”

Admission is £10 for adults, £3 for under 17s with under 11s admitted free of charge when accompanied by a paying adult. Fans do have the option of switching to a seated stand, which will see a £2 increase on each price class.