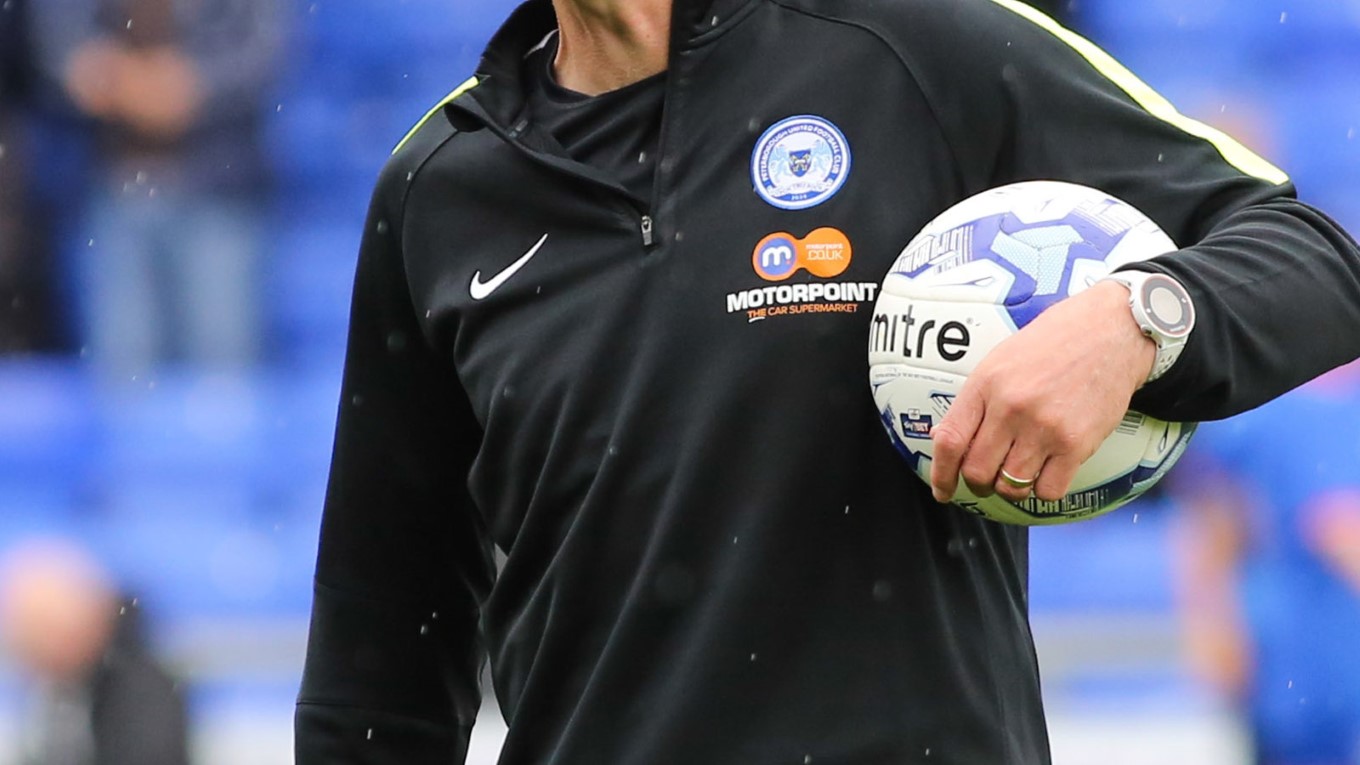 A number of coaches have departed the football club's Academy system.

Due to staff progression, a number of roles have become available within the Academy for the upcoming season.

Rob Rowland will be departing his role as Academy Head of Sports Science and Medicine to take up a role with Swansea City U23’s.  Rob has been at the club for 2 years, originally joining as the Lead Sport Scientist before being promoted to head of department at the start of the 2016/17 season.

Ryan Semple has been offered a role with the English FA.  Ryan came through the ranks as a youth team player before being offered a professional contract and making over 50 appearances.  Following the conclusion of his playing days, Ryan joined the club as a voluntary coach and progressed from managing an age group, to working full time running the Youth Development Phase (Under 13-16) before departing from his current post as PDP coach, supporting Jack Collison with the under 18’s.

Finally, Jack Collison will also be departing.  Jack transitioned into coaching following the premature end of his playing career to work with the under 21’s and the under 18’s. We would like to thank Rob, Ryan and Jack for their work in the club over the years and wish them well in their future roles.

Following their departure, David Farrell has been appointed as the Under 18 Manager, stepping up from his role of Head of Coaching and will be assisted by Sam Darlow, who steps up from the Youth Development Lead Phase Coach.

As a result, the following roles are now available in the Academy:

Peterborough United Football Club is an equal opportunities employer and all applicants for employment will be regarded equally and will be given equal opportunities irrespective of race, colour, nationality, religion, sex, sexual orientation, marital status, age, disability or ethnic origin.