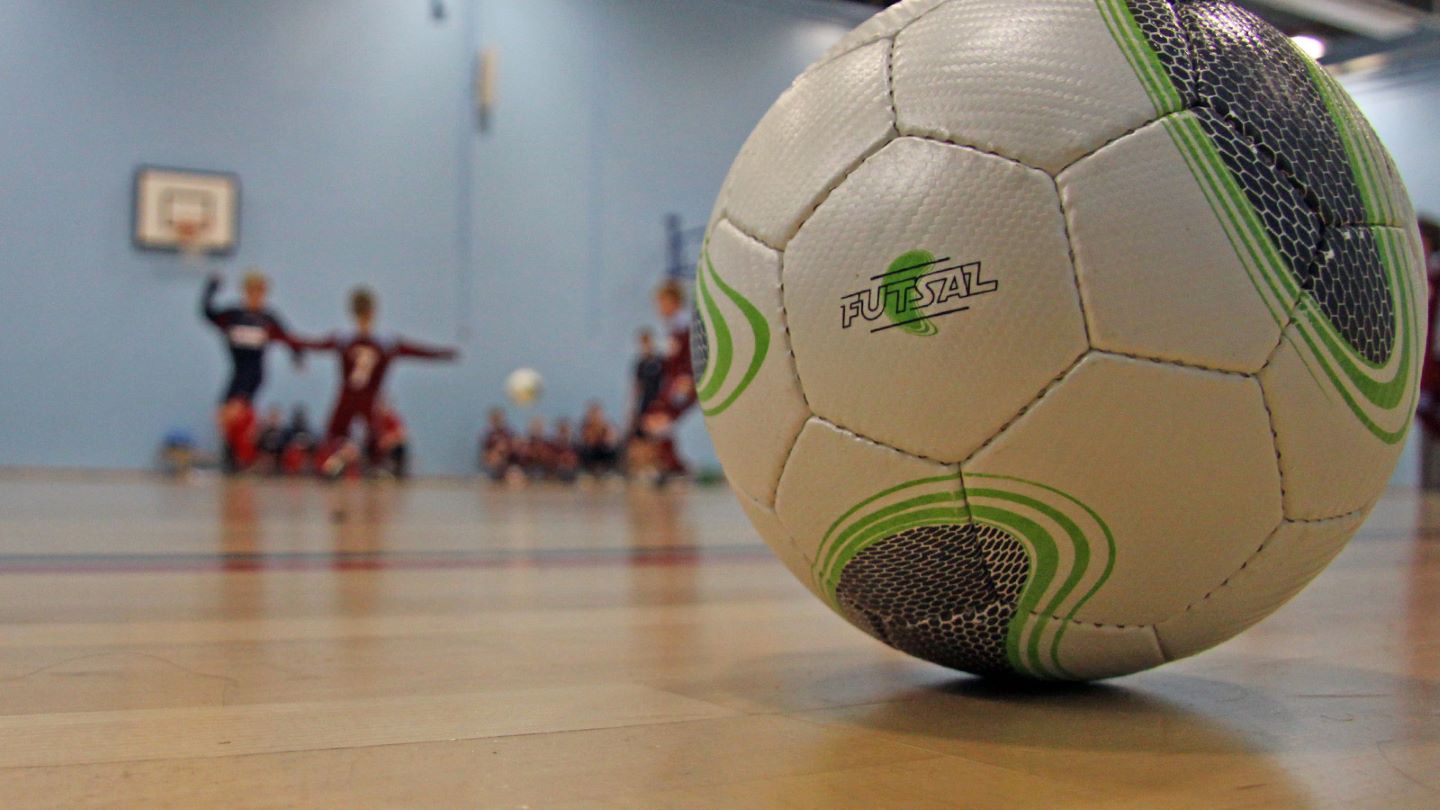 Ethan Stokes updates everyone on the latest developments from the Posh Futsal programme.

The scholarship season has come to an end now, with the A team winning the Nationals Championship, maintaining a 100% league record and the C and D sides reaching their nationals finals too, in what turned out to be a very successful and also record- breaking season for the Posh.

The scholars will have their end of season presentation night at the ABAX Stadium on Thursday 13th July from 6:30pm – 8:45pm. There, scholars will be talking about their journey from schoolboys to success stories, showcasing the trophies and will be given end of season awards.

The second game saw the men’s second team draw 4-4 with the all-stars, with a few U16’s showing their superb play learnt over the past year in friendlies and Futsal PDC (Development Centres). Also starring in the match was first team player Snowden, and new recruit Bruno Porfirio, the Peterborough Academy U12’s manager (17/18 Season).

The men’s have an upcoming friendly against Kettering on the 10th July at Moulton College, where Kettering will be playing some of their National league players, which will prove to be a real test for the men.

Our Futsal Development Centres have recently just finished the first block of training. Coaches Avent and Bland are very pleased with the standard shown throughout the block by players. Some players have certainly impressed the coaches in different ways. Harry Robinson has impressed through his leadership skills, Alfie Webb and Harvey Chesterman have shown an all-round great approach in training and games. Jake Andrews and Luca Scarvaci have done really well. Ryan Cook, Jake Cooper and Zach Mulholland have taken on Futsal really well, and in particular Zach Mulholland taking leadership within the group. David Kowalski and Lukasz Baranowicz have done really well in the Goalkeeping department.

The group have ten week blocks, and in the 5th week, they played friendlies at Cambridge United, Posh’s well known rivals. Posh came out of top winning 3 out of 4 age group matches. In week 10, the age groups played the scholarship, in which the scholarship were the better side but the PDC showed excellent Futsal standards. The U14’S and U15’S played Kettering Futsal club. Kettering came out on top, but once again the standard of football was of a very good quality.

The U16’s played the men’s second team in week 11, one U16’s team beating the men’s on penalties and the standard of futsal played was even better than shown in week five.