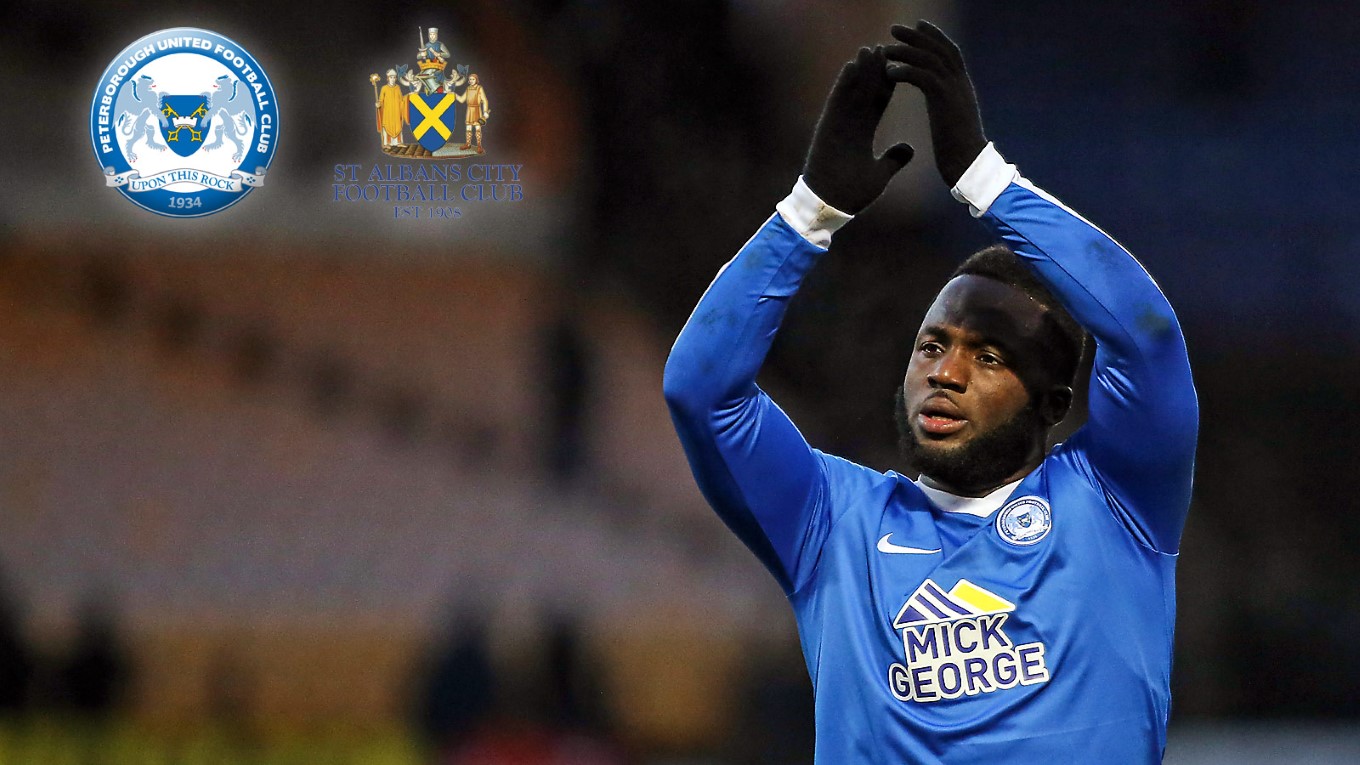 Full Squad To Be Utilised At St Albans

St. Albans first up for Grant McCann's men in pre-season.

Peterborough United manager Grant McCann has confirmed that he will play two different XIs for each half at St. Albans on Saturday (3pm) in the first pre-season friendly of the campaign. After an intense training camp in Spain this week, the players returned to the Mick George Training Academy on Thursday to complete preparations for the opening game.

McCann has confirmed that trialist Liam Shephard is expected to get a run-out on Saturday while Michael Bostwick is unlikely to be involved. No injuries from the opening 10 days of pre-season have been reported so the full squad are set to travel to Clarence Park. Former St. Albans striker Junior Morias is set to play against his ex-employees for the first time since his move to Posh.

The Posh boss said: “We will try and give each player a 45-minute run-out on Saturday and a 45-minute run-out at Nuneaton on Tuesday night. At this stage it is just about fitness, results don’t really matter, we will be looking at a few things, different formations and different ways of playing.”

Tickets are available on the day only priced at £10 for adults, £7 for seniors over 65, the unemployed and students, and £3 for juniors under 16. Please note that relevant ID may be required.