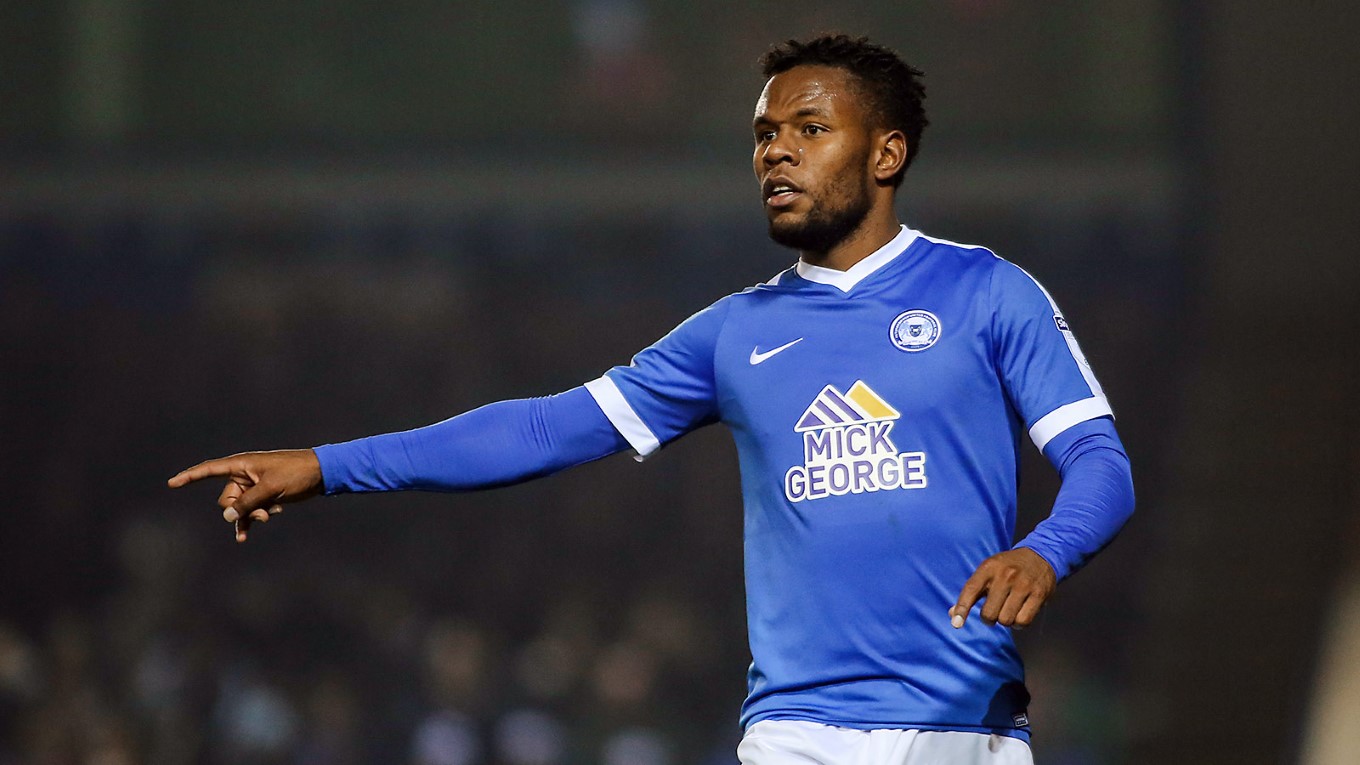 Peterborough United front man Shaquile Coulthirst has left the football club after his contract was cancelled by mutual consent. He is expected to join a Sky Bet League Two team in the coming days.

Coulthirst has not featured in the first team since December 2016 and spent the latter part of the season on-loan with Mansfield Town. Coulthirst scored seven goals for Posh during his spell with the club.