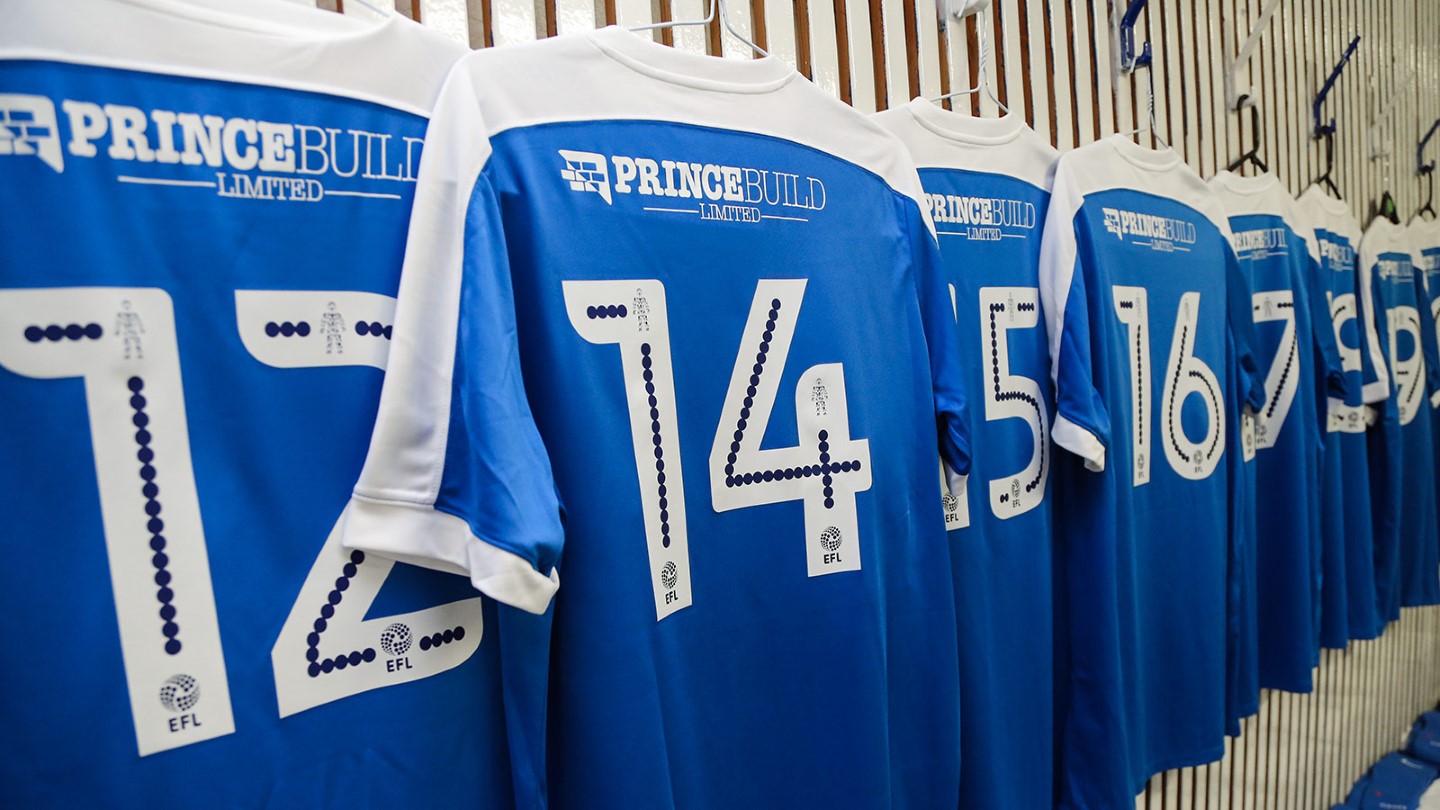 The Peterborough United squad numbers for the new Sky Bet League One campaign were exclusively revealed on the club’s Snapchat service earlier today with summer signing Jonathan Bond taking the number one jersey following his six-month loan move from Championship side Reading.

The current number two jersey is vacant with the chairman Darragh MacAnthony confirming that a right-back will be signed to a contract ahead of the season getting underway in August. Striker Ricky Miller has been handed the number nine shirt while Danny Lloyd takes 10.

A number of transfer listed players have been allocated squad numbers, but not all of them are likely to be at the ABAX Stadium when the new campaign begins. The Posh fans have been given the important number 12 shirt, as they will be the 12th man this season. #theposh12s

You can find out how to be part of #theposh12s here: http://theposh12s.com/