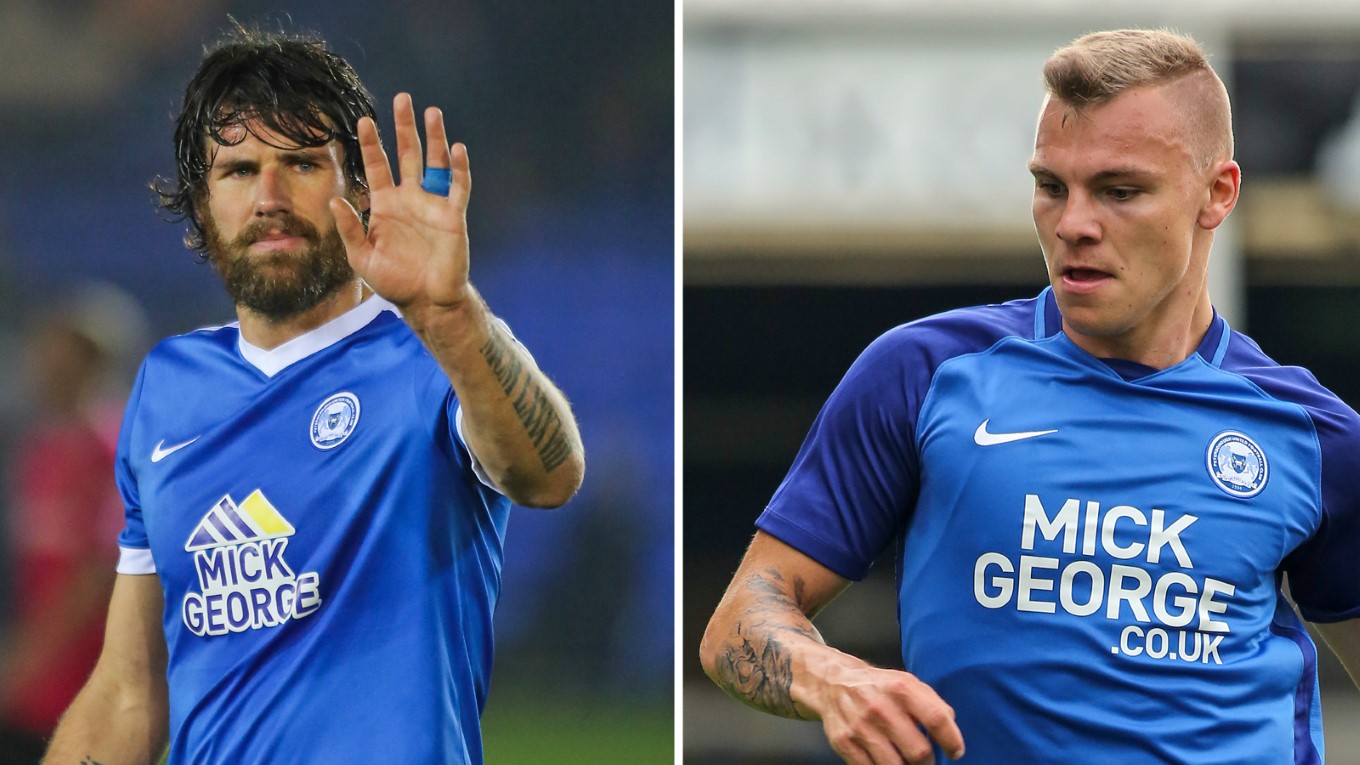 Peterborough United can confirm that Michael Bostwick and Harry Anderson have joined Sky Bet League Two newcomers Lincoln City for an undisclosed fee and both could be involved for the Imps on Saturday as Grant McCann’s men continue their preparations for the new season with a friendly at Sincil Bank.

Bostwick had just one year left on his contract while Anderson had a successful loan spell with the Imps as Danny Cowley’s men secured promotion from the National Conference.

Bostwick joined Posh from Stevenage in 2012 and made 228 appearances for the club, scoring 23 goals, playing in a host of positions including centre back. He has penned a two-year deal with City.

Anderson made 18 appearances for Posh and aside from his loan stint with Lincoln, he had spells with Braintree and St. Albans. Anderson has penned a three-year deal with the Imps.

Manager Grant McCann said: "Michael has been a good servant to this football club over the last five years. He has never let us down in that time. It is the right deal for the football club and also for Michael. With regards to Harry, this move gives him the chance to play regular football, something we felt we couldn't gurantee."

We would like to take this opportunity to thank Michael and Harry for their service to the football club and wish them the best of luck at their new club.