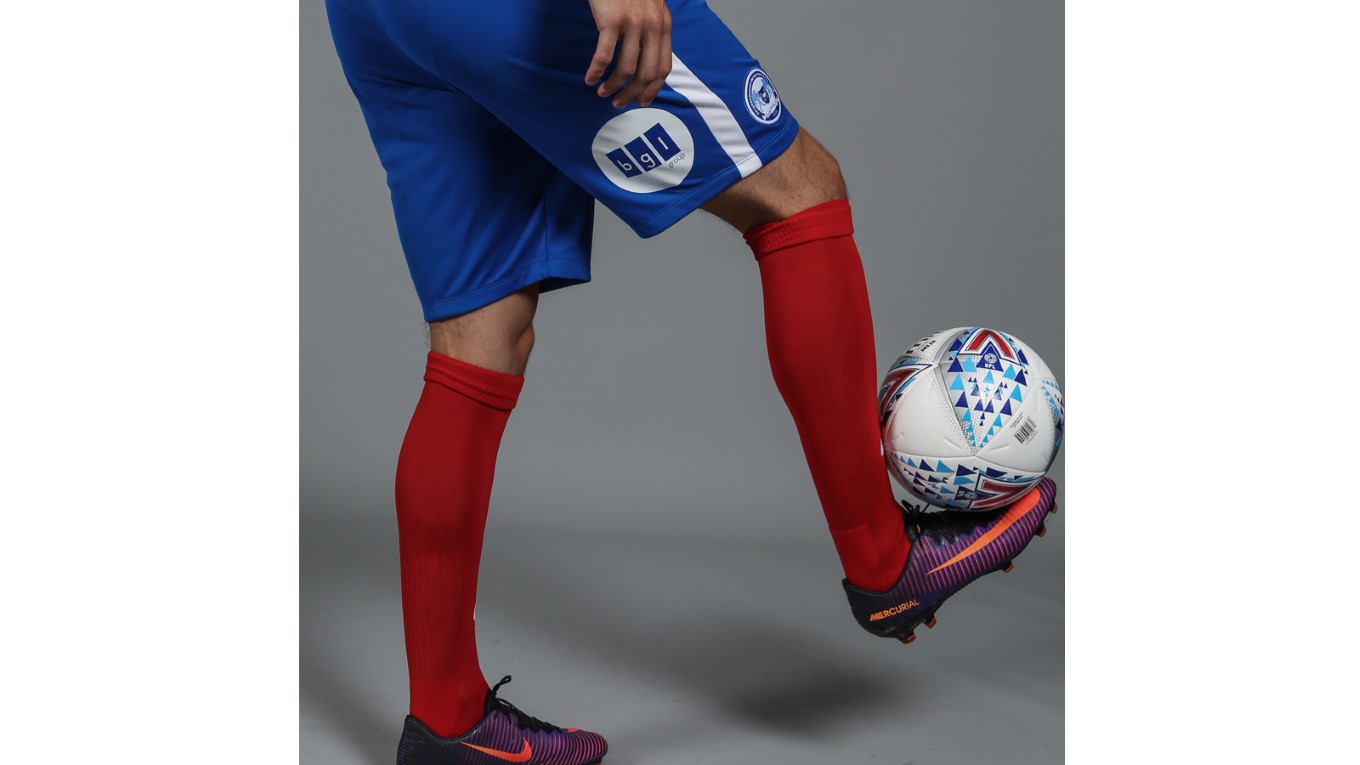 BGL have extended their partnership with the football club.

BGL Group and Peterborough United FC have announced that they will be extending their partnership to 2020. The Group, based at Orton Southgate, is a leading digital distributor of insurance and financial services to over 8 million customers and owns brands such as comparethemarket.com, Beagle Street, Budget Insurance and Dial Direct. Over the last three years BGL Group has partnered with Posh, initially as headline sponsor of the Foundation and last year becoming the official sponsor for the first team’s shorts too. The Foundation focuses on increasing the health, sports participation, education and social inclusion of young people in the community.

Meg Harrington, Sponsorship Manager, BGL Group, commented: “We’re delighted to announce that we’re extending our partnership with Peterborough United FC to 2020, sponsoring the first team’s shorts and the Foundation. As headline sponsor of the Foundation for the last three years we’ve been impressed with the club’s commitment to grassroots sport in the community and we’re looking forward to further developing the programme together over the next three years. As one of the biggest employers in the Peterborough area we have a wealth of supporters among our employees which makes our connection with the Posh that bit more personal. Over the last season the first team have had some great success, including an FA Cup run which saw them meet this year’s Premier League Champions Chelsea, and we wish them the best of luck for the season ahead.”

Alex Harris, Commercial Manager, Peterborough United FC added: “BGL Group have been a significant support to the club in many ways over the last three years and we’re thrilled they’ve committed to us for a further three years. I’m looking forward to seeing what the future brings for the club with the Group’s support.”

You can find out more about BGL by clicking here: https://www.bglgroup.co.uk/