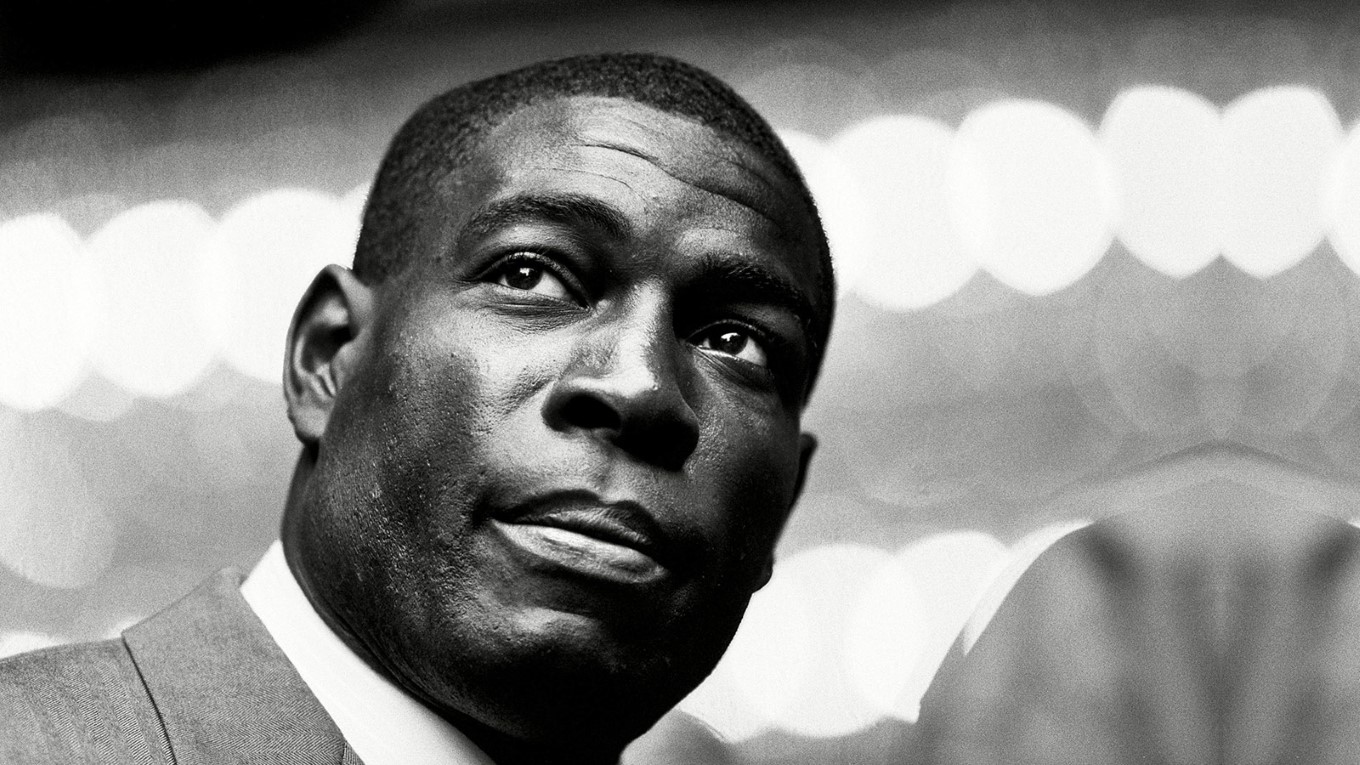 An Evening With Frank Bruno

Book now for an evening with Frank Bruno MBE.

The football club are pleased to announce ‘An Evening with Frank Bruno, which will take place at the Holiday Inn, Peterborough on Friday 27th October.

Bruno was one of the most well-loved and recognisable boxers in British history, and faced multiple top-rated heavyweights during his career including two bouts with Mike Tyson and a domestic clash against Lennox Lewis.

He won the WBC title in 1995 after defeating Oliver McCall at a packed Wembley Stadium. Bruno was known for his excellent punching power: he won 40 of his 45 bouts and 38 by knockout, giving him a 95% knockout rate from the fights he won; his overall knockout percentage is 84.44%.

The event which starts at 8pm (arrival from 7.30pm), includes a three-course meal, a compere and a comedian with a wonderful night of stories guaranteed. The event costs £650+VAT for tables of 10 and can be booked by emailing commercial@theposh.com or by calling 01733 865665.